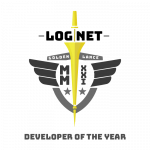 You are reading
Golden Lance for Best Developer

Games are nothing without the people behind them. In this second year of the pandemic, it is more important than ever to take a moment to celebrate the people that keep us sane in these trying times. Developer of the year can encompass many things beyond just the product they put on the screen, though that is obviously a big consideration. It also recognizes the efforts made by those people outside the game. Interactions through community managers and personalities on Twitter. It is who the developers are and what their culture represents and stands for. With that in mind, here are the recipients of this year’s Golden Lance Award for Best Developer. 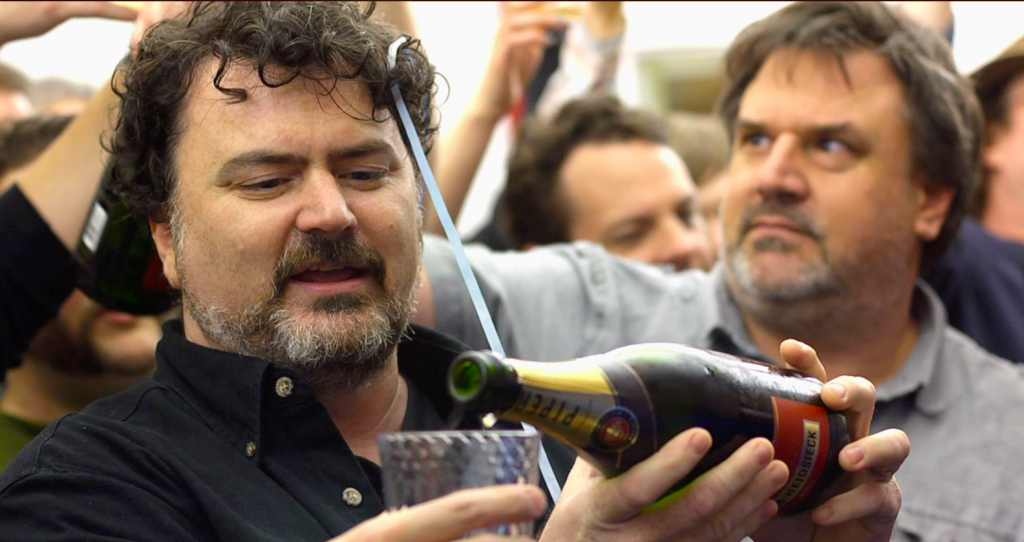 We always knew Double Fine was a creative studio after their previous work on the original Psychonauts, and games like Brütal Legend. Psychonauts 2 was first announced back at 2015’s Game Awards, and after a $3.3 million kickstarter to fund the game via Fig, Double Fine was acquired by Microsoft in 2019. While the game likely would’ve released in 2019, Microsoft’s acquisition allowed Double Fine to make the game they desired – with Tim Schafer stating that Microsoft’s funds allowed for them to re-add boss fights into the game that would have originally been cut. Double Fine should be praised for not being afraid to delay the game twice – into 2020, and subsequently into 2021, to deliver the game that was always promised. It ensured that the long-awaited sequel got the polish it needed, alongside a version that was optimized for the Xbox Series X. With Psychonauts 2 receiving highly favorable reviews, we can only wonder what Double Fine can craft for us now under Microsoft’s umbrella. 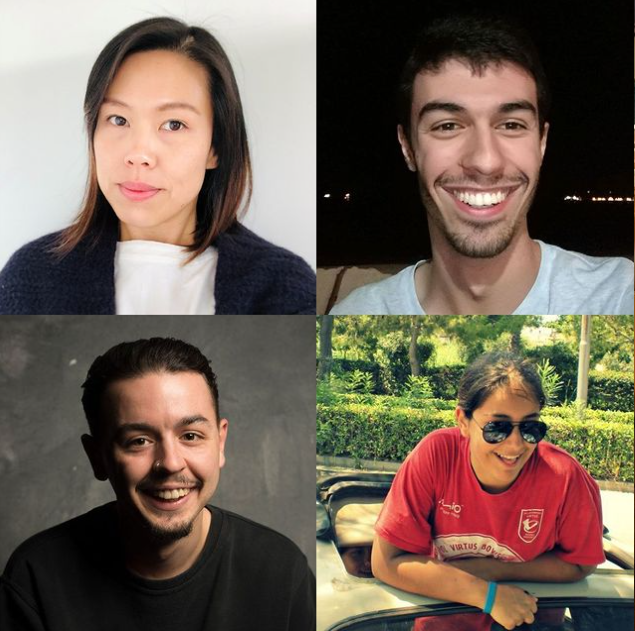 Longtime publisher and developer Square Enix has had quite the busy year for releases. While adjusting to the changes from the pandemic, Square has managed to release consistent quality titles on every platform featuring old and new IP. In the first half of the year, we saw Bravely Default II, Outriders, SaGA Frontier, NieR Replicant, and Final Fantasy VII Remake Intergrade. They are closing 2021 with award-worthy titles like Life Is Strange: True Colors, Marvel’s Guardians Of The Galaxy and Final Fantasy XIV: Endwalker. However, the developer/publisher has stumbled this year. FF7R’s PC version fiasco and improperly marketing Marvel’s Guardians Of The Galaxy and NEO: The World Ends With You are at the top of the list. While their pros outweigh their cons, there’s still room for improvement. Giving games the marketing spotlight they deserve and releasing working PC ports worthy of their (increasing) price tags are some things we hope to see as a priority in 2022.