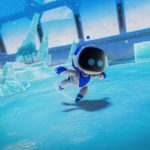 You are reading
PlayStation 5 VRR Support Rolls Out This Week

Updates are an important aspect of gaming in this modern always-online world. With new game updates being launched almost daily, they have become part of our daily routine when we boot up our consoles. However, this week PlayStation 5 owners will have a new update to download sometime this late. As an all-new feature will be making its way to the console later this week. 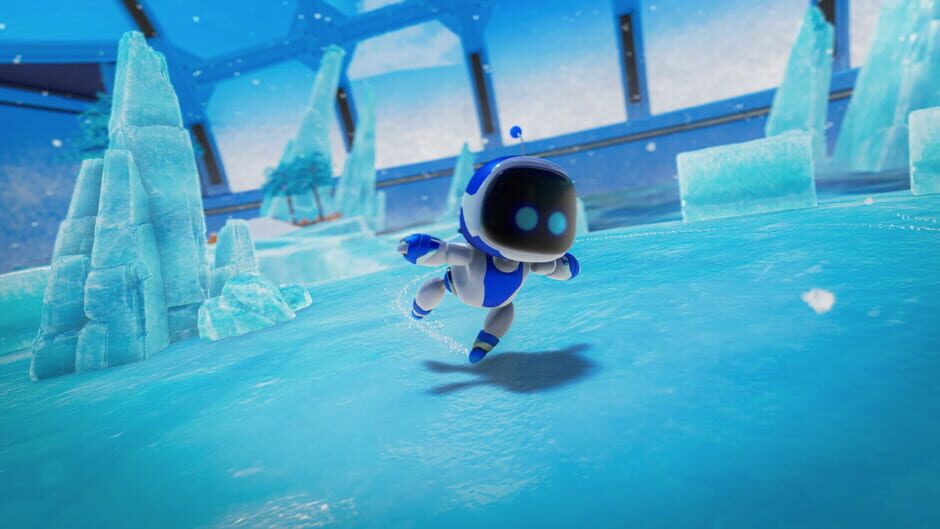 In a PlayStation blog post, it was revealed that PlayStation 5 VRR (Variable Refresh Rate) will be rolling out to consoles this week. This feature will be automatically enabled on PlayStation 5 and supported on all HDMI 2.1 supported monitors and TV’s. What is VRR you might ask? Variable Refresh Rate helps to minimize frame pacing issues and screen tearing that you might experience while playing at high fidelity. It will dynamically sync the graphical output of the PlayStation 5 to the refresh rate of your monitor and TV allowing for an overall smoother gaming experience. It was revealed that there are a wealth of PlayStation 5 titles that will support VRR starting in the coming weeks. Those titles are as follows.

While the feature is still in its rollout stage currently. We will be sure to update this article with more information about this feature as it becomes available. What game are you going to dive into first to test out VRR? Let us know in the comments and don’t forget to check back for the latest gaming news and information.