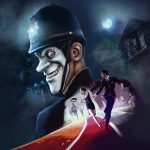 You are reading
Could Compulsion Games New Title be at Gamescom?

Ever since late 2019, Compulsion Games, the developer of Contrast and We Happy Few, have been eerily silent. This taciturn behavior contrasts significantly with the last marketing campaign for the studio’s most recently released title. The company has gone from being on center stage at E3 for their spotlight showcase of We Happy Few in 2016 to market the title throughout the campaign as a major triple-A release, Compulsion Games was always trying to drum up hype for the launch of the game. However, from 2020 through E3 of this year, the studio with big ideas and ambitions for their titles has kept fans in the dark about what they are currently crafting. But what are they making? Better yet, when could it be revealed to the fanbase singing their praises?

One potential high-profile show, which has garnered the majority of online speculation, has been “Opening Night Live” at Gamescom on August 23rd. Gamescom is a major gaming showcase that is produced and hosted every year by Geoff Keighley, producer of other high-profile shows, such as The Game Awards and Summer Games Fest. Each year every showcase can hold one major surprise up its sleeve for an unsuspecting audience that leaves them in awe. But will Compulsion Games take center stage again to an uncertain reception, or stay in the shadows longer? 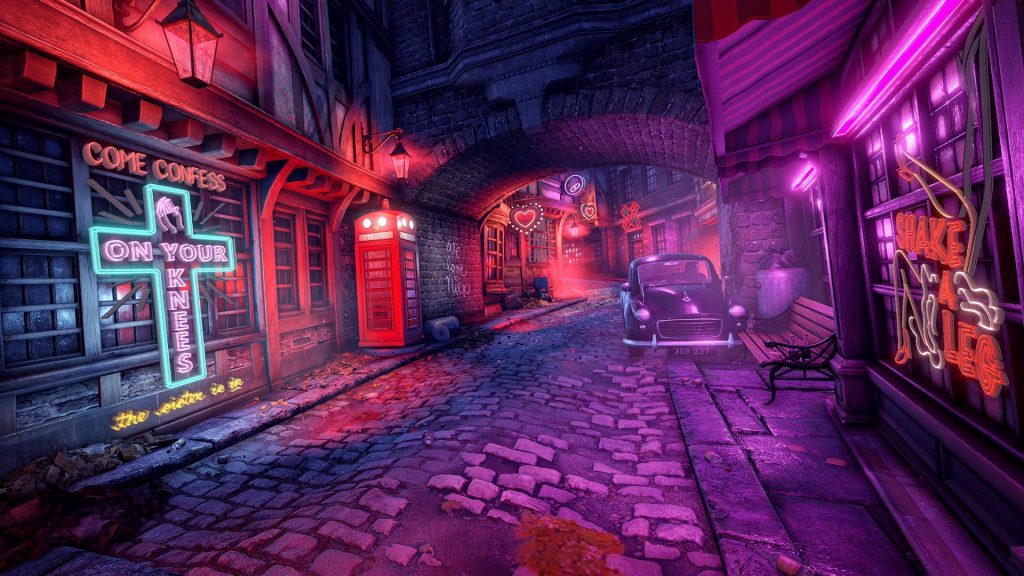 To avoid another possible blunder, they should stay in the shadows instead of going to Gamescom. Attending this upcoming show would create unnecessary pressure on their team, would not help them overcome the lukewarm reception of their past game, and Gamescom is not the best platform for Compulsion Games to surprise people. These three important reasons coalesce in a way that would be detrimental to their newfound marketing campaign. During the marketing campaign for We Happy Few, the expectations laid on them by the intense advertisements created unnecessary pressure for the team. Resulting in bigger shoes than they could fill with their staff size at the time.

Regardless of their more than doubled staff size and new studio, silence is best suited for an explosive showcase. A lesson they definitely learned after the negative reception of their last game. As it launched in a less than desirable state for both its audience and Compulsion Games alike.

If Not There? Then When?

But if they were to aim at the center stage again so soon, The Game Awards would be a better candidate. Considering viewership for the high-profile awards show has seen consistent viewership growth year-over-year. As well as Xbox Games Studios showcasing their heaviest hitting titles at that show every year. Such as the reveal of Ninja Theory’s Senuas Saga: Hellblade 2 in 2019. To then be followed up by the reveal of Perfect Dark by the Initiative in 2020. With shocking gameplay reveal for Senuas Saga last year. Compulsion Games could maintain their silence and break it at the high-profile awards show this year. Instead of jumping the gun for Gamescom. 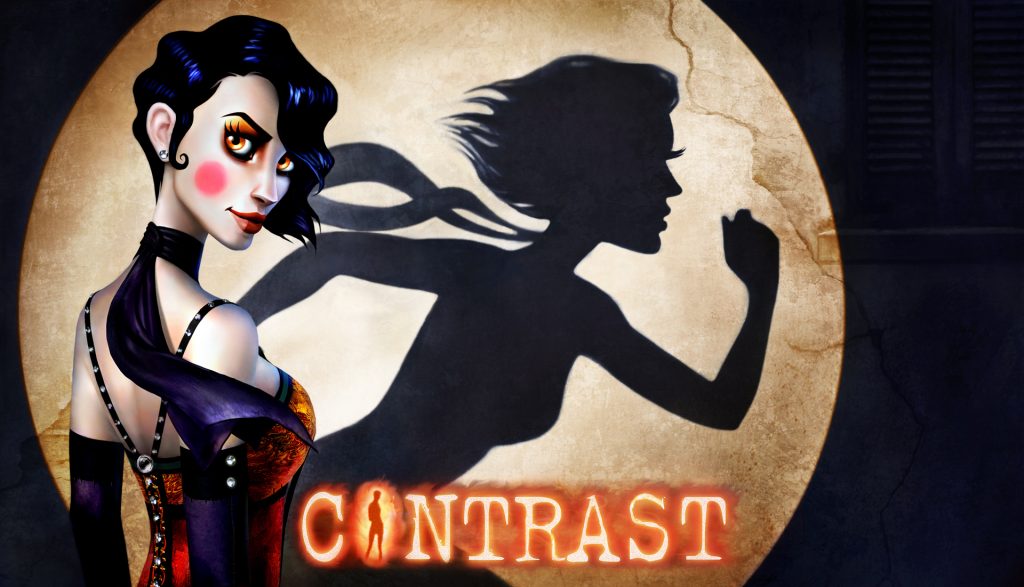 What Compulsion Games is working on is still a mystery outside of rumors and a few leaks. But despite the perception of the studio back when Contrast was released. As well as expectations that did not match the product of a marketing campaign gone awry. The studio still exudes an identity with an ambition to create games that are both interesting, and refreshing. Whether this new title is at Gamescom or The Game Awards, this silence already drums up a similar hype.

Facebook Twitter Google+ LinkedIn Pinterest Tumblr
Previous article What Are The 12 Live Service Games In Development At Sony?
Next article 2K Is Teasing Bioshock News For This Week