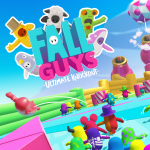 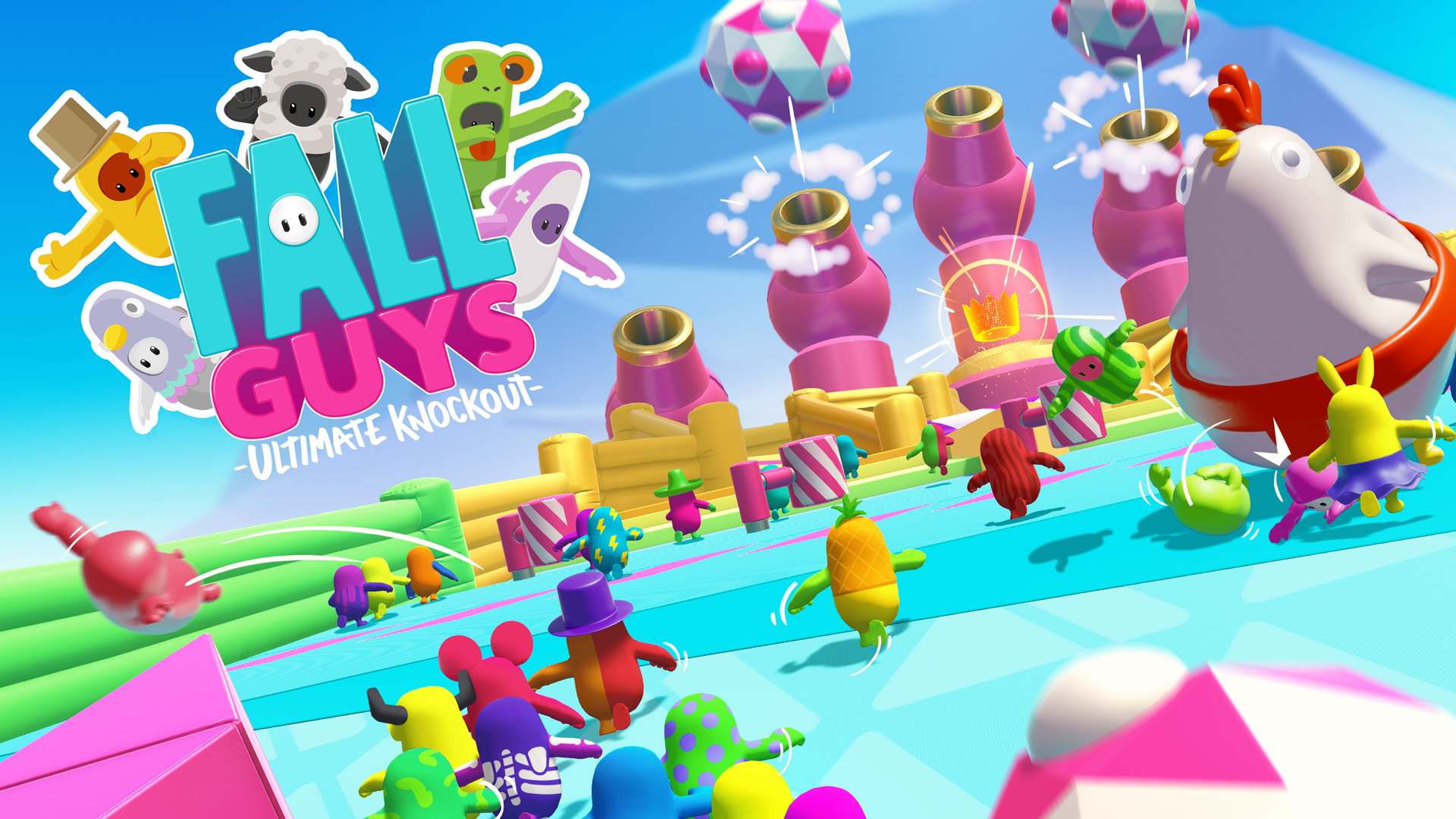 Last night at The Game Awards, Mediatonic and Devolver Digital revealed Fall Guys Season 3.  The new trailer showcases a winter theme along with new costumes. Season 3 will bring one of the game’s largest updates with four new levels. The Winter Wonderland update will also feature a slew of new winter-themed content. The costumes include nods to Elf, Santa, and Frosty the Snowman. The new content was shown off in a snowball fight themed level. You can catch out the trailer below.

Fall Guys Season 3 is here and with it comes a great deal of new content. Seven new mini-games are now playable in Fall Guys. That’s about a 35 percent increase in new content this year. As well as a set of four winter-themed costumes you can buy. In addition to the 17 outfit parts you unlock by playing Season 3. The new levels are a significant step up from the original content and should be able to keep players engaged while not fragmenting the community.