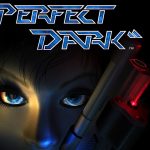 You are reading
New Perfect Dark Announced At The Game Awards 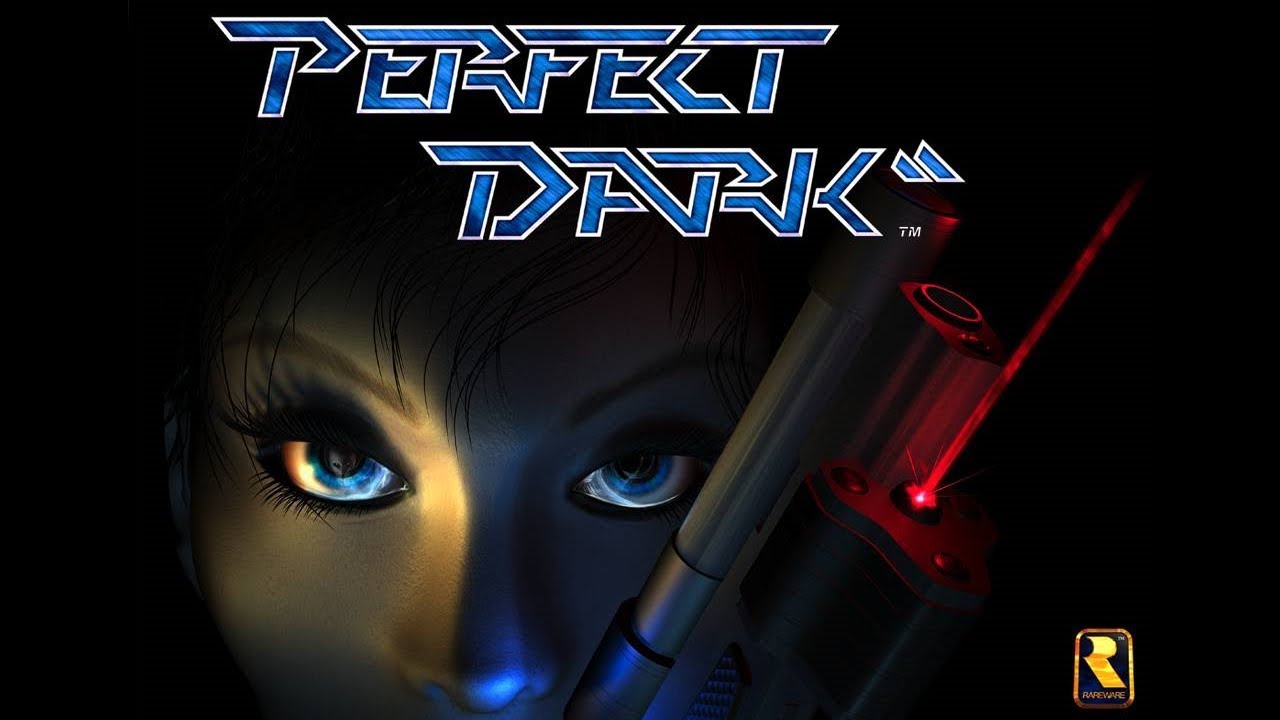 During The Game Awards, Microsoft finally announced the new game from the ambitious Initiative studio. Described as “Eco Sci-Fi” and “Future Fusion” the new game appears to just be called Perfect Dark. While still early in development, The Initiative studio was built from the ground up by Microsoft to be their brand new AAAA mega-budget studio. The team consists of a supergroup of devs from a number of high profile studios. Including Naughty Dog, Bungie, Respawn, and Bioware. This isn’t just a new Perfect Dark game. This is the promise of the next big Microsoft franchise.

We have been expecting this announcement for some time. Back in January Xbox Head, Phil Spencer Tweeted, “Great update today with @DGallagher_LA @mattbooty and the team @TheInitiative. Incredibly talented studio challenging themselves to do new things things (and old things 🙂 ) in new ways.” This started the speculation of, “well ok, they are working on a Microsoft IP.” From there you could narrow down what they are making to a short list. With that, it’s unclear from the Tweet if they are actually working on multiple projects.

It’s likely The Initiative will be a “Perfect Dark Studio.” Very similar to how 343 handles Halo. As well as how The Coalition oversees the Gears of War projects. As Microsoft leans into live service games to enhance the Game Pass subscription, it’s very likely The Initiative is working on single-player and multiplayer components to Perfect Dark. With some sort of re-make or re-master being a dark horse candidate for another title coming before the new Perfect Dark.