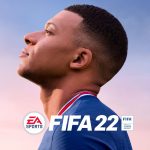 You are reading
Electronic Arts May Rename the FIFA Series

Year after year, the sports franchises by Electronic Arts continue to pull in millions of dollars from avid fans, despite some security issues. In a press release, EA SPORTS Group GM, Cam Weber, wrote about the future of the FIFA franchise. Although many statistics about the franchise are presented, one point should raise some eyebrows. 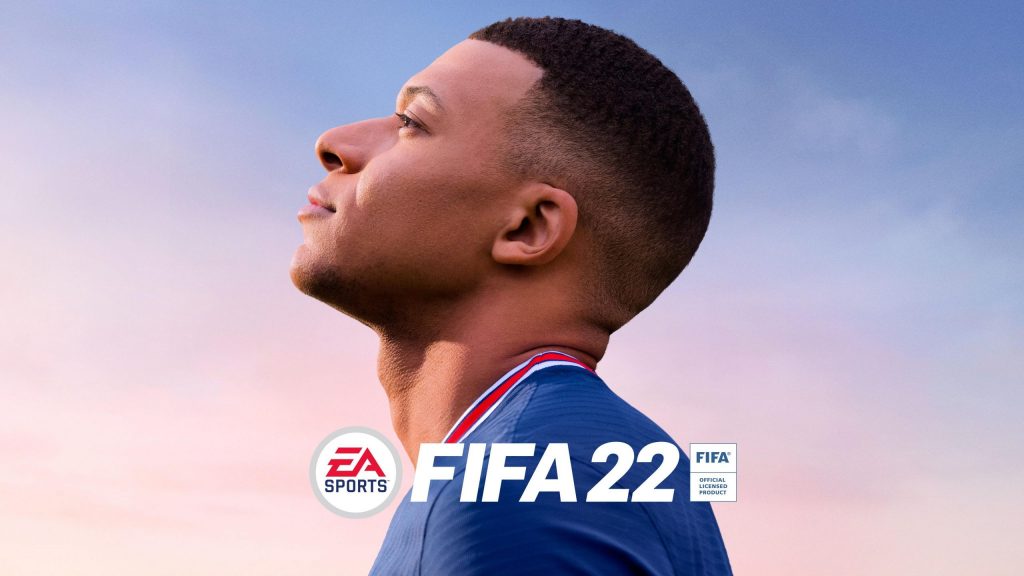 Cam Weber might have some insight into the matter. “As we look ahead, we’re also exploring the idea of renaming our global EA SPORTS football games”, Weber writes. “This means we’re reviewing our naming rights agreement with FIFA, which is separate from all our other official partnerships and licenses across the football world.”

Whether EA renaming FIFA is in contention is anybody’s guess at this point. Without further elaboration from Electronic Arts, we can only speculate about what this means. Notably, many fans of the sport may recall the decision by Konami to rename their long-running Pro Evolution Soccer series. In 2019, the series was first renamed to eFootball PES 2020. The Pro Evolution Soccer name was dropped entirely as of September 30, 2021, with the release of eFootball 2022.

Although the free-to-play eFootball hasn’t been well-received thus far, will a name change for FIFA mean the series may go free-to-play? Not in the near future, from the looks of it.

In an interview with Axios, EA SPORTS General Manager Daryl Holt said that EA is “mindful” of the growing increase of live-service games. “I think it’s an evolution that is happening around the gaming industry in different ways,” Holt went on to say. “How we unlock the big beat of sports into that type of a service, I think we’ll see over the course of the future.”

FIFA 22 Off to a Great Start

Despite that, the press release showed that FIFA 22 has sold extremely well, and has a highly active player base. Although EA didn’t give off exact sales numbers, they report that 9.1 million people have “joined the game” since the launch of FIFA 22. The press release makes sure to note that the FIFA license itself is separate from the team and league licenses. A change to the series name would not affect any content within the game as it currently stands.

Are you a football fan yourself? Can you imagine EA’s series not having the FIFA name? Let us know in the comments. Don’t forget to stay tuned for the latest information on FIFA and much more in the realm of gaming.