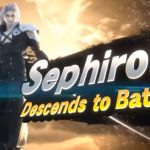 You are reading
Sephiroth Added To Super Smash Bros Ultimate 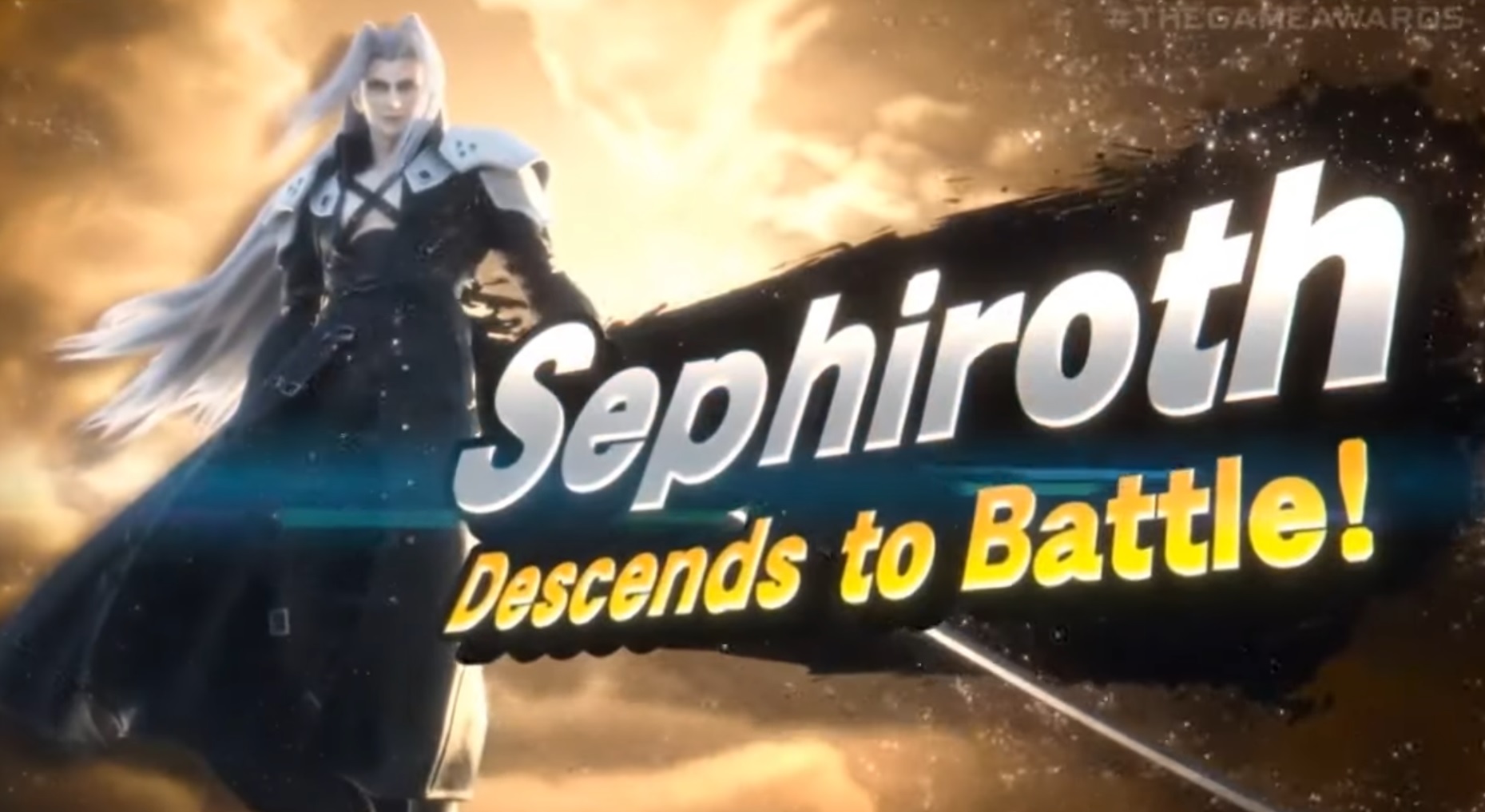 On Thursday, December 17th Masahiro Sakurai gave an overview of all the new content coming to Super Smash Bros Ultimate. The one hour video, Mr. Sakurai Presents Sephiroth can be seen below. Additionally, we have laid out all of the new content included in the update. Which consists of a new level, the Northern Cave. Nine new music tracks are coming to the game. Three costumes have been added, for Barrett, Tifa, and Aerith. As well as a collection of new spirits.