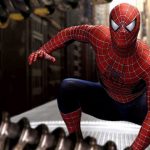 You are reading
Spider-Man 3’s Cast is Getting Bigger

Rumors have been swirling for months on who is going to be in Spider-Man 3. Especially since Jamie Foxx announced that his Electro character would be coming back. It opened the door for other characters to make an appearance. It now seems that most of those rumors are true.

Characters from both sets of Spider-Man films are set to make an appearance in this one. Hollywood Reporter is reporting that Doctor Octopus from the second film is going to be showing up. Alfred Molina is going to be making an appearance as the villainous Dr. with metal arms. No word on the direction of the character. 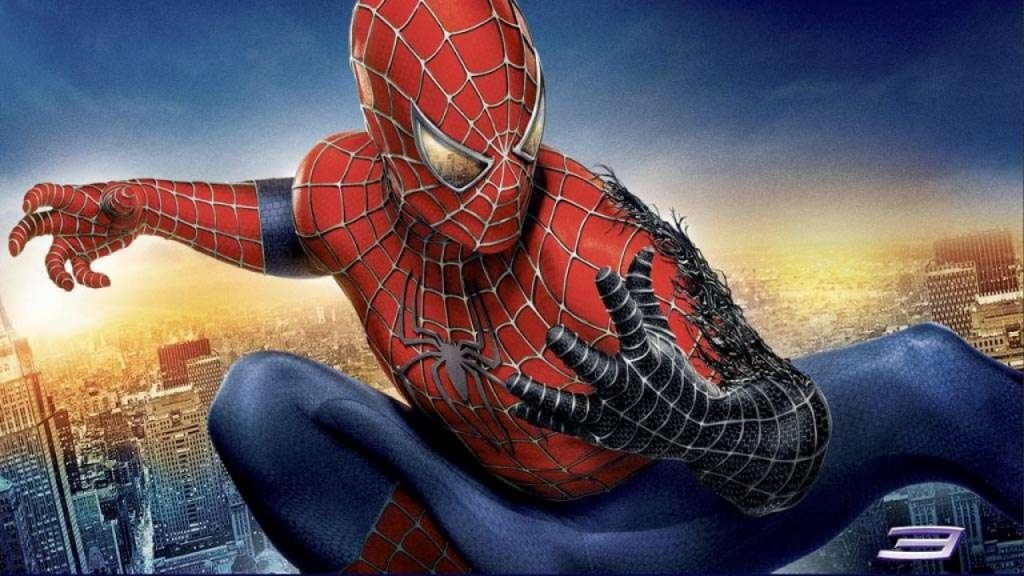 This movie will be featuring three different Spider-Men. Though, at this moment, only two have signed on to the film. Andrew Garfield is set to reprise his role from Amazing Spider-Man along with Emma Stone as Gwen Stacey. Toby Mcguire is in talks to reprise his role as the original web swinger. His counterpart Kristen Dunst is set to make an appearance as MJ from the original movie.

There are so many chances to see other characters from those first five movies. There is also a rumor that Venom could show up at some point. That one might be a little harder to prove. Though the upcoming movie Morbius is set up to include the current Spider-Man. A new Japanese trailer was recently released for that movie.

At the moment the third film is set to be released on Dec. 17, 2021. It will also feature Benedict Cumberbatch as Doctor Strange. This movie should hopefully tie in with WandaVision and the second Doctor Strange movie. The first part of Phase Four we will get to see is when WandaVision is released on January 21st, 2021.

Are you excited about this casting news? Let us know in the comment section below. Don’t forget to bookmark Lordsofgaming.net for all of your gaming and entertainment news.