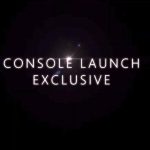 You are reading
Timed Exclusives are Pseudo Exclusives

Timed exclusives have been part of the industry for a while, with some high-profile examples in the last decade, (Rise of the Tomb Raider, Observation, and Crash Bandicoot ‘N-Sane Trilogy, to name a few). Many of these timed exclusives were the direct result of “money-hat deals”, where a console company, (Xbox or Sony), would give a large amount of money to a publisher to make a game exclusive to their platform for a set amount of time.

In the gaming race, these kinds of exclusives can help prop up a console when they are needing an edge against a rival, but they are just a short-term benefit. In fact, I’d argue that these hurt the console in the long term, as it builds resentment among franchise fans who get left out when they wouldn’t be normally. For example, Sony making timed exclusive deals with Activision on Call of Duty content deprives Xbox users of the chance to play the latest content with their friends via Cross-Play. 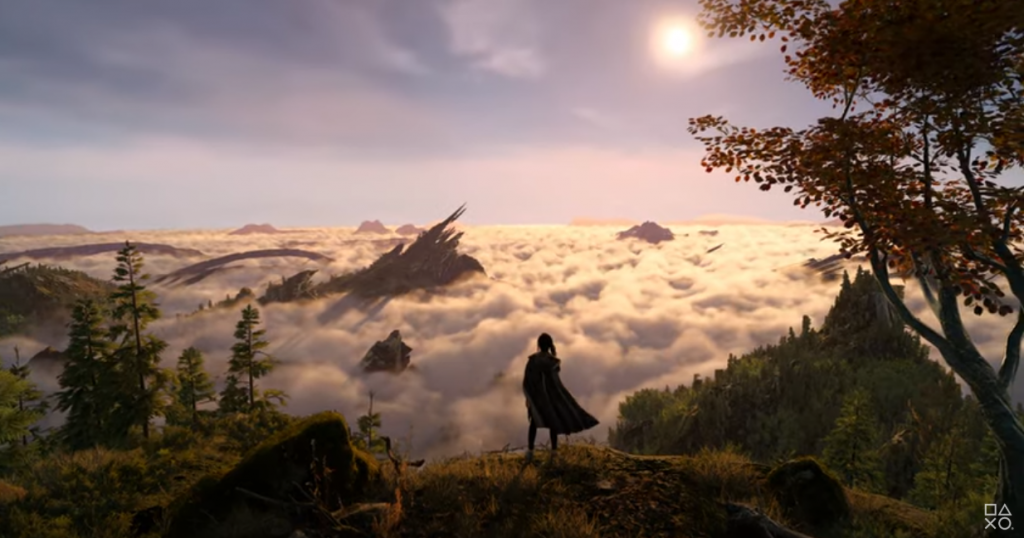 Some of the latest in the timed exclusives trend are Death Loop and Ghost Wire Tokyo from Bethesda, and Square Enix’s Final Fantasy XVI and Project Athia, (which has an outrageous two-year timed exclusivity). Sony now has these four games as PS5 “exclusive” for a brief while, before they inevitably come to Xbox Series X. In my opinion, these “pseudo exclusives” do more harm than good, and are nothing more than a temporary Band-Aid to a larger problem. It’s time for the industry to end this practice, and ax timed exclusives. They are not beneficial to the industry, and one could easily argue that it is a very manipulative practice.

To end this strategy, it will take the consumer to communicate their displeasure with the practice, letting these publishers and studios know that gamers will not support this. Exclusives drive console sales and subscriptions for Gamepass, but these “pseudo exclusives” are a shallow replacement for true exclusives. Either make games truly console exclusive, or fully available to everyone right up front, cut out the nonsense.

One might ask how to do this? One way is to provide feedback in a respectful way on social media. Another would be to let the individual companies know that you do not appreciate their practice and why. Still, another is to avoid purchasing games that have been part of this timed exclusive practice. This lets publishers and studios know that you are not going to “buy-in” to this marketing strategy. It is important to be firm but respectful in voicing these opinions. Toxic language and chronic complaining without helpful suggestions benefit nothing and no one, so BE RESPECTFUL.