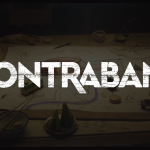 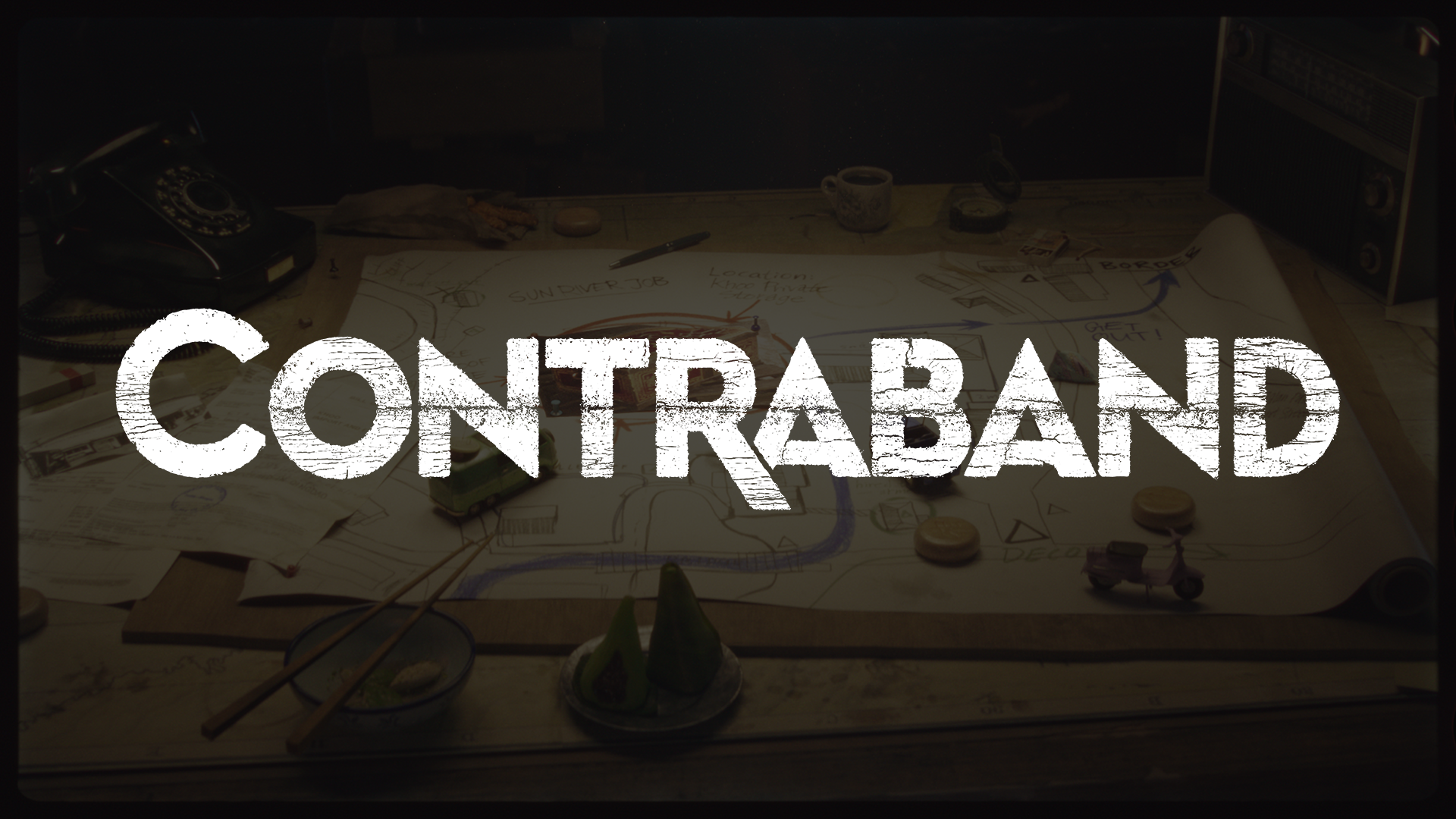 As part of this summer’s all digital E3 events, Xbox and Bethesda held a joint showcase on all of their upcoming titles. Among the announcements came Contraband.

From Avalanche Studios and Xbox Game Studios, a co-op smuggler’s paradise set in the fictional world of 1970s Bayan. Avalanche Studios’ previous work includes Second Extinction, Just Cause, and Rage 2. Notably increasing the expectations for what this means in terms of an open-world action game.

The trailer for Contraband can be seen below. It depicts an open-world co-op game centered around the planning of a heist. No date was given but, it is another title for Xbox fans to look forward to.