You are reading
Moonglow Bay Splashes Into Xbox Game Pass 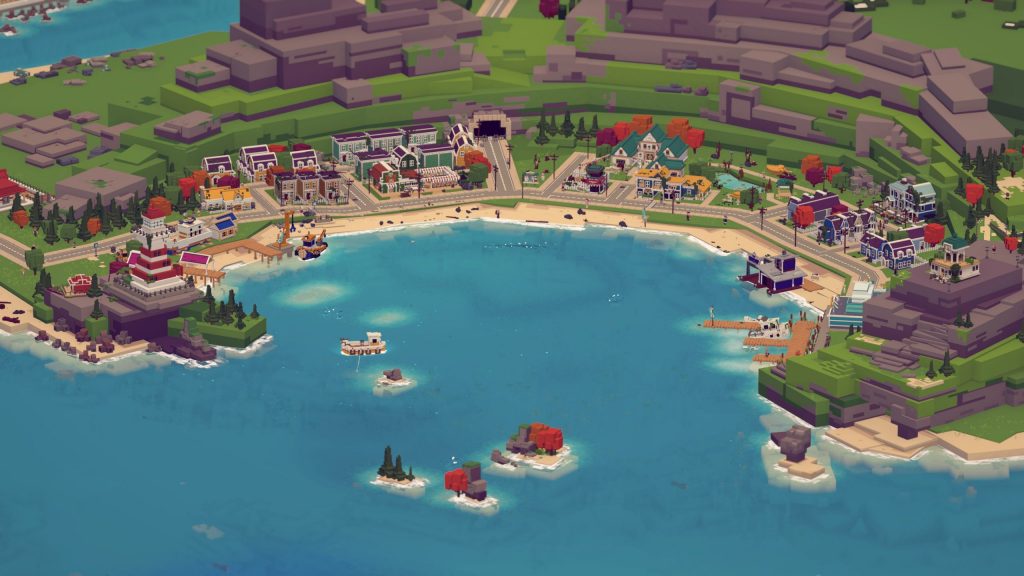 Wholesome fish-and-chill Indie title Moonglow Bay just launched on Xbox, Steam, and the Epic Games Store last night. A game that was revealed during the ID@Xbox Indie Showcase back in March. For viewers who were intrigued about the game, it also just launched into Xbox Game Pass. Giving everyone on the service a chance to try it.

In this game, you are tasked with keeping your business afloat in the face of bankruptcy. Going around the world to catch over a hundred different types of fish. You or a friend via local co-op can play in this vast Minecraft-styled adventure. Experiencing an emotional story throughout the game while you learn how to catch the plethora of aquatic life. This can range from casting nets, setting traps, or truly chilling out to ice fishing. 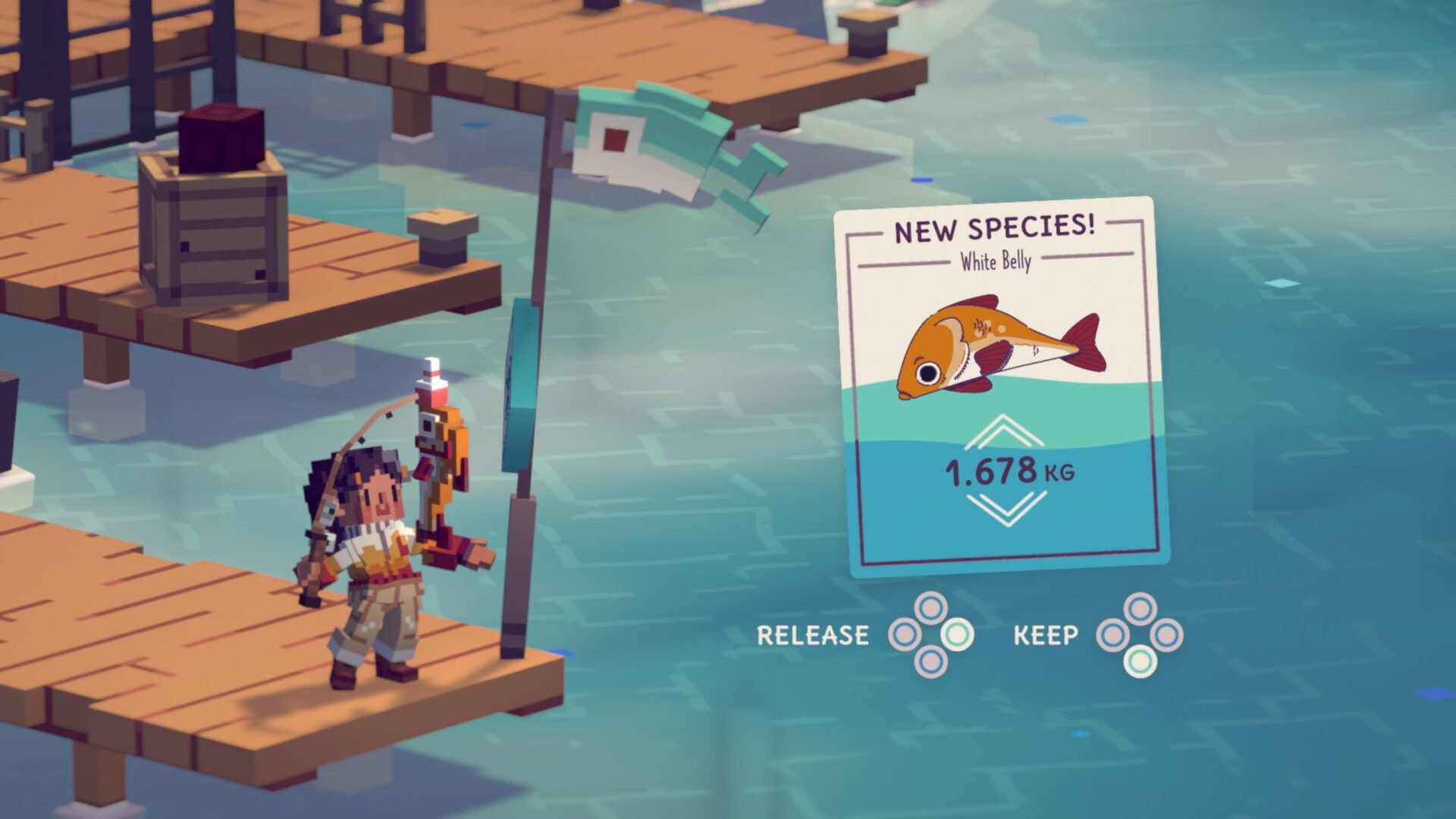 Moonglow Bay seems to be a perfect game to relax to if you’re searching for a break from your current library. The game can also be purchased for $24.99 and supports smart delivery across Xbox consoles.