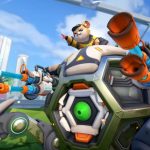 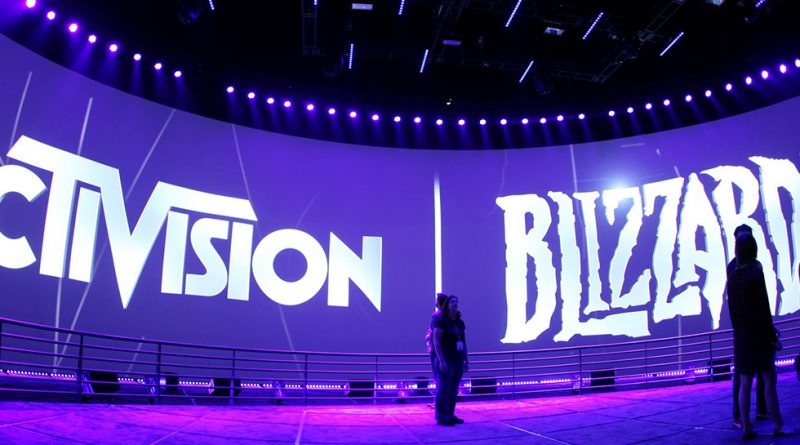 To say things have been tumultuous at Activision Blizzard would be an understatement. After lawsuits and personal accounts of years of sexual harassment, inappropriate behavior and favoritism were revealed at Activision Blizzard. This has led several leading developers and directors to step down, as the company attempts to reshuffle and route out this systematic problem. This reshuffling has changed a lot in not only the personnel working for the company but also in what Activision Blizzard’s pipeline of games will look like in the coming years.

Today, during Blizzard Activision’s 3rd quarter financial earnings report earlier today they provided updates in regards to not only their upcoming pipeline of content. But also to another high-ranking Blizzard official who has decided to leave the company. Jen Oneal who was formerly the head of Vicarious Visions and had recently stepped into the role of Co-lead of Blizzard Entertainment. She replaced long-time veteran J. Allen Brack who served over 15 years with the company. Oneal announced today, that she would be stepping down from her role, leaving Mike Ybarra as the head of Blizzard Entertainment.

In terms of Blizzard’s upcoming game pipeline, they provided some vague updates in regards to their slate of games. Both Overwatch 2 and Diablo IV have been delayed with no specifics given on when we can expect to see these games.

“While we are still planning to deliver a substantial amount of content from Blizzard next year, we are now planning for a later launch for Overwatch® 2 and Diablo® IV than originally envisaged.”

With both Diablo IV, and Overwatch 2 supposed to be 2022 game releases, it feels safe to expect neither of these games until 2023. Blizzard gave a short generic statement in regards to why these titles were being delayed. Though, it feels more obvious that with all of the internal upheaval within the studio that deadlines would not be met.

“These are two of the most eagerly anticipated titles in the industry, and our teams have made great strides towards completion in recent quarters. But we believe giving the teams some extra time to complete production and continue growing their creative resources to support the titles after launch will ensure that these releases delight and engage their communities for many years into the future.”

What do you think of these new updates? Let us know in the comments and don’t forget to check back for the latest gaming news and information.