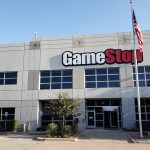 You are reading
Gamestop, Unfortunately Open On Thanksgiving

After speaking with multiple sources we can confirm that GameStop stores will be open at 5 PM on Thanksgiving. We can also confirm that an allocation of Xbox Series and PlayStation 5 consoles have been set aside for this “event.”

The 5 PM open time is unimaginable and goes beyond poor taste. There may be two or three opportunities left for those wishing to get a console this holiday. Now consumers unable to fight off shopping bots are given the choice to wait in line outside of a GameStop for hours instead of spending it with their families. 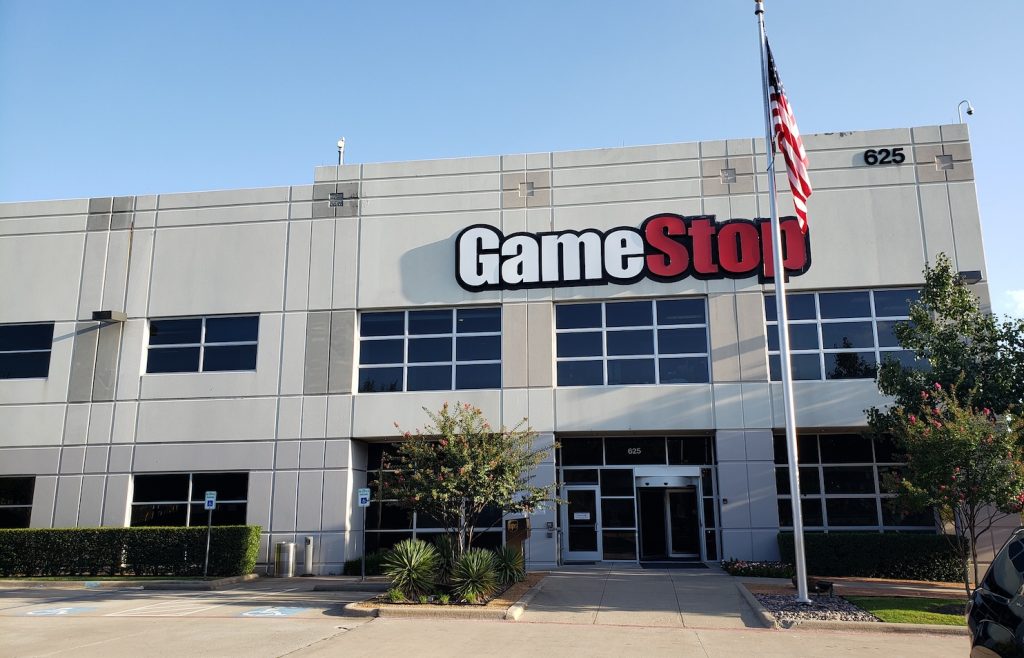 While consumers do have a choice, the employees at GameStop do not. Many GameStop employees will be forced to end their holiday early in the afternoon as they head into work. The decision from GameStop makes no sense as they have opened up at 8 PM and 10 PM previously. Plus the highly sought-after consoles can be sold at any date and time.

This terrible decision comes against the entire retail industry shifting towards closing stores during Thanksgiving hours. Wal-Mart, Target, and Best Buy have all committed to closing on Thanksgiving. All three retailers will be selling their allocation of consoles during another day of Thanksgiving week.

Equally important, GameStop is unwilling to take into consideration the dangers of COVID-19 super spreader events at its retail stores. Many of the Thanksgiving patrons will be coming from gatherings. This comes as mask mandates are dying down, and cold weather returning to give the deadly virus longer windows to live on surfaces. It makes no sense that the retailer would try to cram a rush of people into the stores on an already busy shopping week.

Needless to say, we here at Lords of Gaming are not enthused about reporting this story.