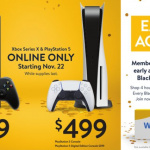 You are reading
2021 Holiday Shopping Guide For Consoles and Games

Welcome to our 2021 holiday shopping guide. We have rounded up all of the resources, links, and flyers in one place to highlight the best deals in console gaming this holiday. In addition to a few tips on how to snag an Xbox Series or PlayStation 5 console. With the exception of Amazon, nearly all of the holiday gaming deals are live today. 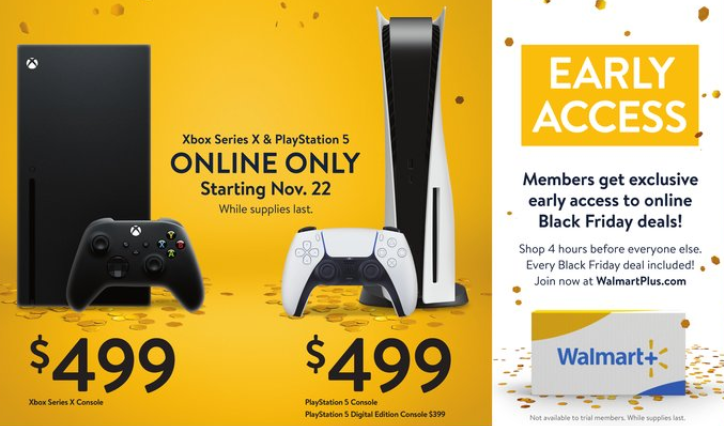 Starting at 3:00 PM EST on Monday, November 22nd, Wal-Mart will post consoles on their website. The sale will be exclusive to Wal-Mart+ paid members. Usually, when Wal-Mart has a sale they go up every 10 minutes in order to fight off bots and high traffic. With the new Wal-Mart+ barrier, it is unclear if they will still do that. So do not give up if the consoles sell out right away.

You will want to get signed up and signed in well in advance. Also, you can not be on a trial membership of Wal-Mart+. You will need to cancel the free trial and sign up for a paid account in order to receive early access. For those who do not wish to enroll in Wal-Mart+, another set of consoles will go up at 4:00 PM EST.

Wal-Mart will also hold an in-store event on Friday, November 26th at 5:00 AM local time. You are going to want to line up a few hours in advance if you hope to snag a console.

Unfortunately, GameStop is opening its stores at 5:00 PM locally to sell consoles on Thanksgiving day. If you are still looking for a console and do not spend the holiday with your family, you can line up early on Thanksgiving day. It is not clear how many of each console GameStop will have. There is a slight chance that an online sale will take place around the same time.

Target had consoles in stock on Friday the 19th. It is unlikely they will sell consoles again before the first week of December. Target posts consoles for sale usually once every other week. The time always seems to be at a 30-minute mark, 6:30, 7:30, 8:30 AM EST. For the most part, this happens on Thursdays or Fridays. Something to keep an eye on for next week.

Best Buy posted consoles for sale last week, it is not clear if they will have consoles to match what Wal-Mart is doing next week but, it is likely. It is hard to tell if Best Buy will post consoles on Monday, Tuesday, or Friday. You will want to follow these Twitter accounts and set some stock alerts. 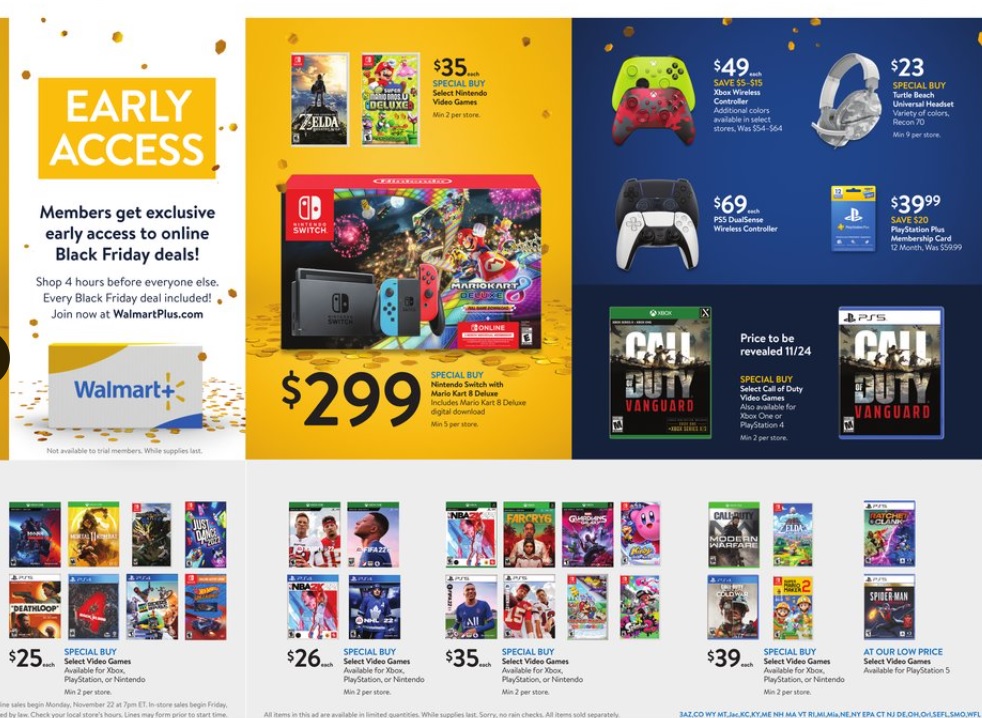 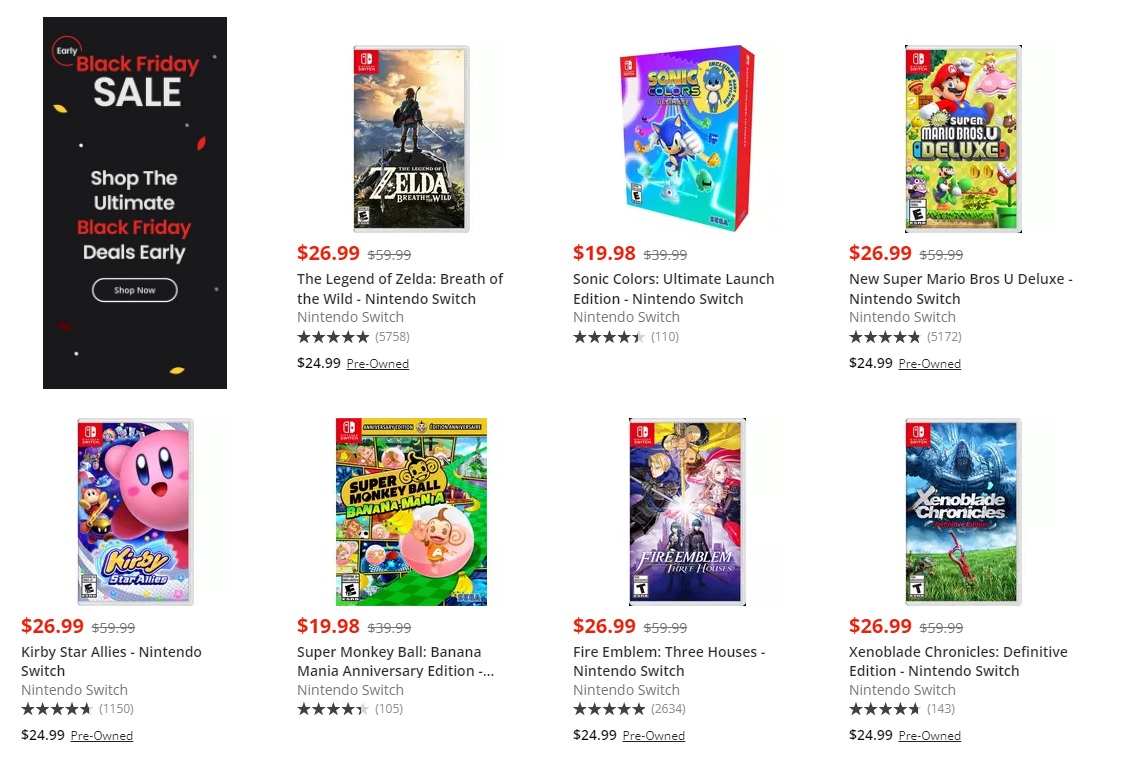 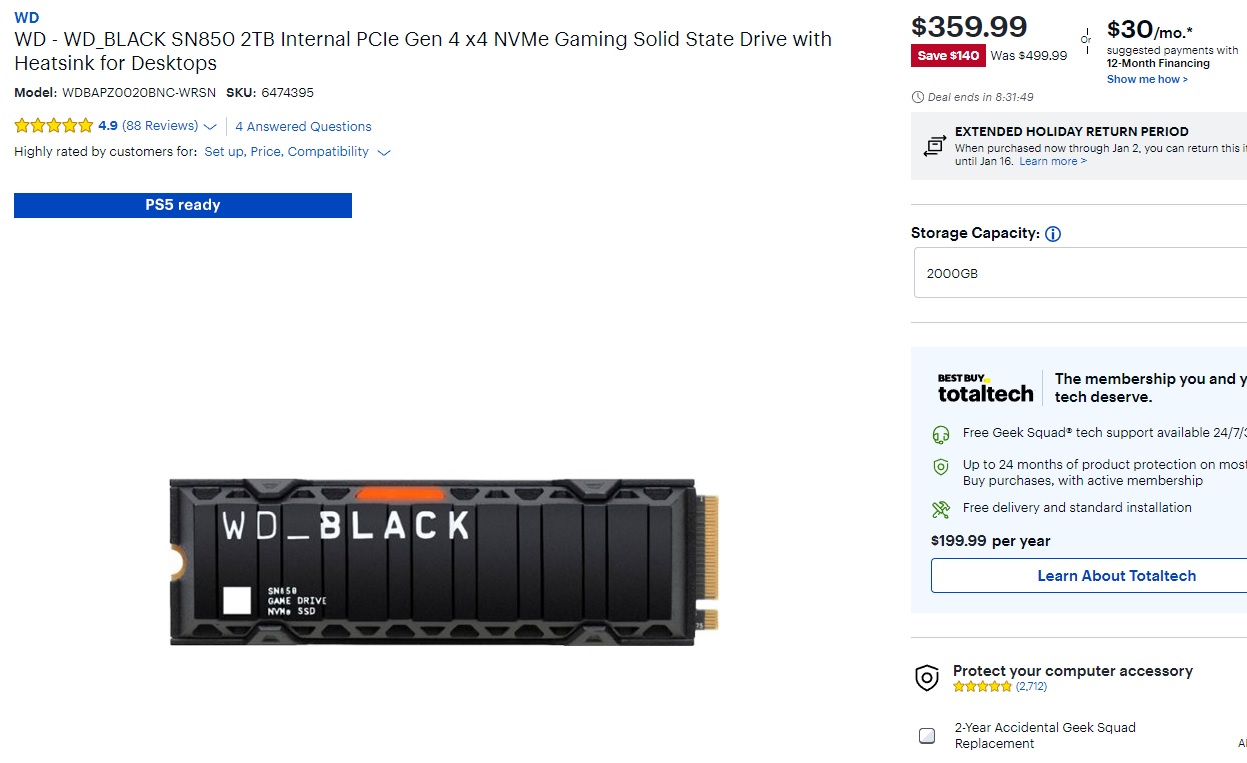 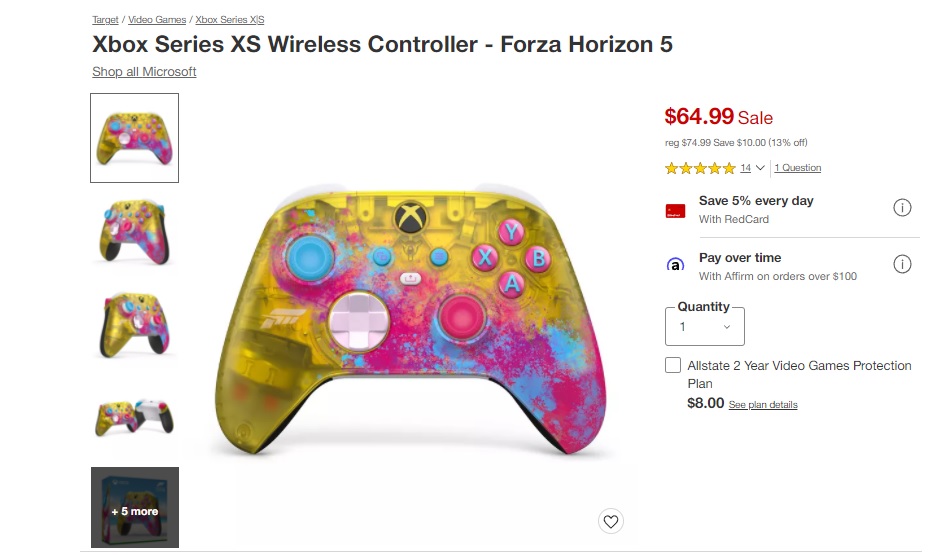 We found that almost all TVs are on sale this holiday. Although Best Buy seems to have the best prices compared to Amazon, Target, and Wal-Mart. For the best console gaming experience and to future-proof your setup, you are going to want a TV with HDMI 2.1. This will allow for up to 120 frames per second while playing in 4K on both the PlayStation 5 and the Xbox Series consoles.

While we wish there were more options, the equivalent Sony TVs are the A80J Series. They are $100 more and offer essentially nothing more than its equivalent LG model. The Sony A90J series TVs do offer a little more but they are not on sale anywhere this holiday. Anyone looking for more options may have to wait until next year when HDMI 2.1 becomes standard on all displays.

Spreadsheet of all games – Thank you to Cheap Ass Gamer and the community.