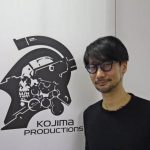 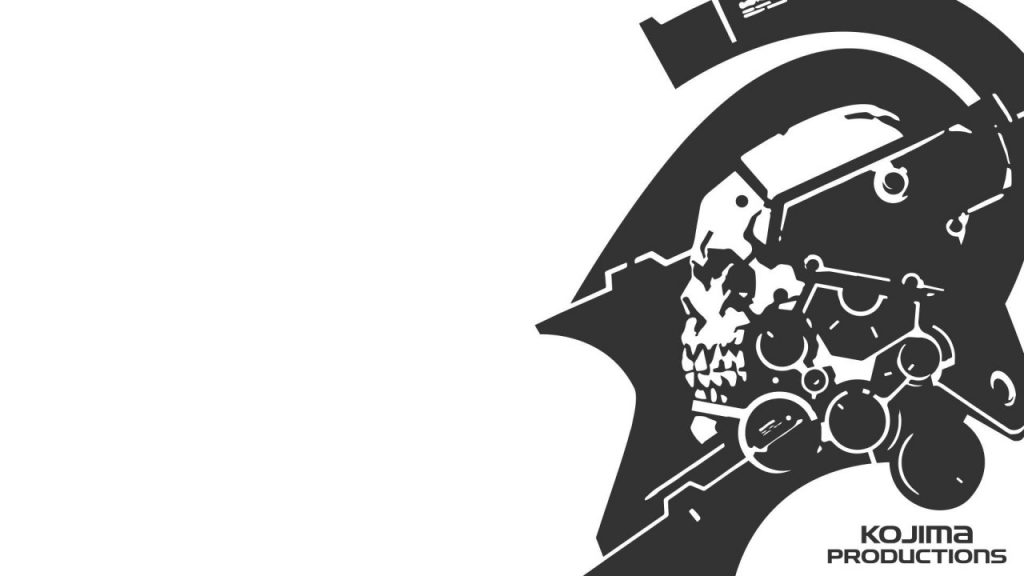 Hideo Kojima’s love for TV, music, and film has been well documented for a very long time. Not only is he very open about his love for other forms of media outside of video games, his passion for it frequently bleeds through into his games. Death Stranding, the most recent game from the studio, features all the aspects you would find in a blockbuster art film, alongside some incredible music. Now it appears that Kojima Productions will be expanding and growing to expand outside of just the medium of video games.

“The team has as its charter, the goal of expanding the reach and awareness of the properties now under development at Kojima Productions and to make them, even more, a part of our popular culture. Although we are a global organization, the new business development team will be centered in Los Angeles, CA. We are truly excited and looking forward to working with the very best entertainment talent we can, across all of the entertainment industries.”

It certainly will be interesting to see how this division will grow, and how hands-on will Hideo Kojima be with this particular division of the company. Only time will tell, but it is certainly exciting to see a studio with such unique ideas, branch out into a variety of different media.

Are you interested in Kojima Productions branching into other forms of media? Let us know in the comments and don’t forget to check back for the latest gaming news and information.