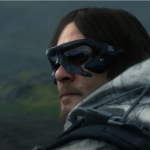 You are reading
Death Stranding Has Officially Sold 5 Million Copies

While there has been much speculation around Kojima these past few months. From fan rumors of him working on a game called Abandoned to, a supposed upcoming deal with Xbox. It is safe to say that fans are eager to see what the Japanese producer and his team at Kojima Productions are working on next. However, today we learned some interesting data about the success of Kojima Productions last game Death Stranding. 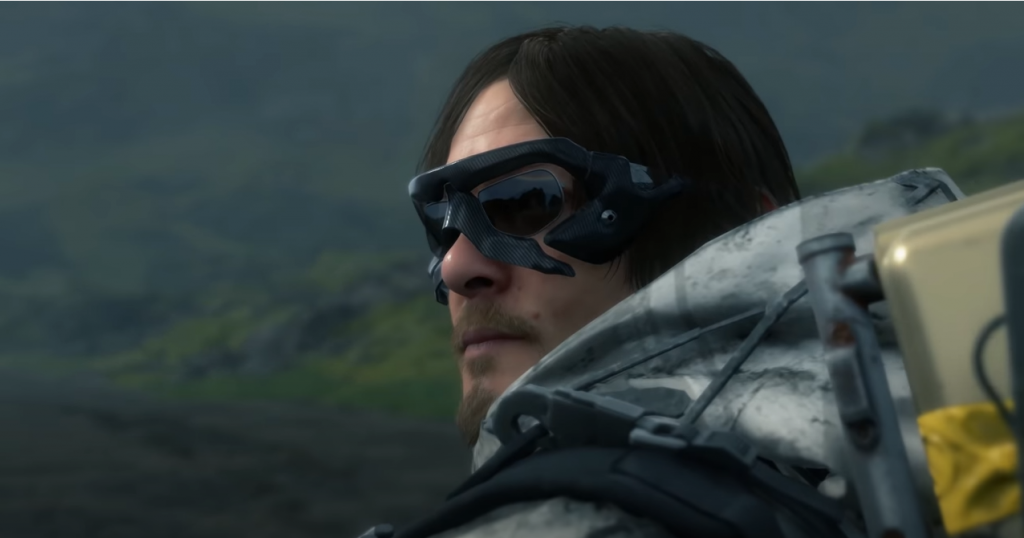 Today, via the official Kojima Productions Twitter account. It was revealed that Death Stranding has officially sold 5 million copies across PS4 and PC. The game launched back on November 8th, 2019 to positive critical reception from most outlets. While this figure is noticeably less then some Kojima’s previous games, with the game being a new IP. There is no doubt the studio is happy with the success of the game.

With the release of Death Stranding: The Director’s Cut coming later this year, this number will undoubtedly go up. With the allure of additional content, as well as new delivery tools and more. The future looks bright for both the game as well as Kojima Productions. As many people myself included, are eagerly awaiting to hear what the talented studio will do next.

Have you played Death Stranding? Let us know in the comments and don’t forget to check back for the latest gaming news and information.