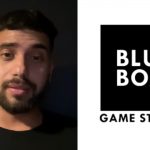 We can kiss the on going conspiracy connecting Blue Box Game Studios with Kojima goodbye. Discussions and theories pertaining to a possible Abandoned/Silent Hill connection has gripped the internet this past week. Forums filled to the brim with posters joining together to solve this elaborate puzzle. While providing gamers with one of the most entertaining weeks in gaming in recent memory, the fun seems to be coming to a close.

Blue Box Game Studios took to Twitter to provide some answers in what has been a hectic week. Previously believed to be a fake developer, game director Hasan Kahraman proved he is in fact, a real dev. So, what exactly did Hasan confirm for us in this short video?

Hello everyone, this is Hasan Kahraman. Just wanted to do a really quick video to show myself, that I’m a real person.

Just read that introductory sentence again. A game director had to prove he is in fact a real person because internet speculation and theories ran so rampant. Honestly, I can not recall a more bizarre week in gaming.

This comes off the heels of a week of wild speculation connecting Abandoned to Silent Hill. Fans uncovered some -admittedly- convincing connections between Blue Box and Hideo Kojima. This grew to such a large, uncontrollable degree which caused Blue Box to publicly deny affiliation with Kojima. Yet, the damage had been done. The speculation had already grown past the point of no return. 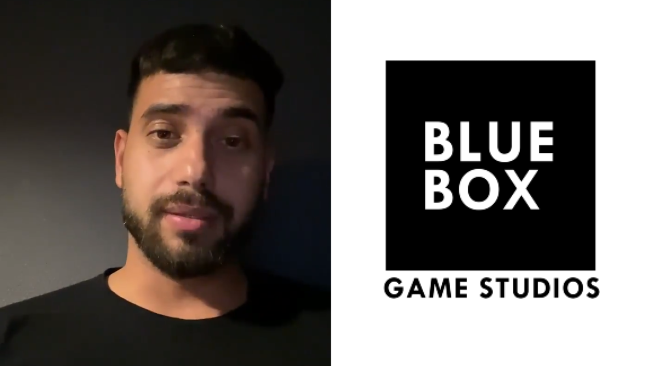 With evidence and connections mounting, of course, Hasan felt the need to come out to publicly debunk this. All in all, I think a lot of us can agree this provided some of the most fun in the gaming community in a while. Personally, this was reminiscent of the secret door in the Demon’s Souls Remake. Essentially, Bluepoint added a secret door in 1-3, but because this wasn’t in the original game, no one knew how to gain entry. After a week of the community putting their heads together, sharing theories, confirming what works, and crossing out what doesn’t work, they finally got through.

This showcased, despite popular belief, the gaming community is capable of so much more than just constant streams of negativity. That we can actually come together, aid one another, and work towards a common goal. I find it hard to explain, but it feels nice to have another situation remind me of that.

Although most prepared themselves for the inevitable disappointment, the hunt for answers was an absolute joy to take part in. Similar to what lied at the other side of Demon’s Souls secret door, the hunt proves more worthwhile than the reward. Despite knowing it’s inevitable, I’m crossing my fingers for as little backlash as possible. Blue Box has denied affiliation with Kojima multiple times now, dating back to the game’s initial reveal. We only have ourselves to blame when the truth finally comes and it’s not what we fabricated it to be.