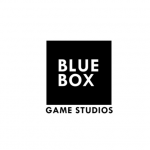 Blue Box Game Studios has been setting the internet on fire the past few weeks with their cryptic Tweets, and marketing that has frankly reached ludicrous heights. As many people have begun tying links between the studio and legendary Japanese creator Hideo Kojima. With many odd links that seem to connect Blue Box Games and Kojima, many people have been speculating that this might be a “Phantom Pain” styled reveal again. As many will remember, Kojima faked an entire reveal and company in order to tease Metal Gear Solid V: Phantom Pain. However, after some digging and some information unearthed we can lay this mystery to rest.

Blue Box Game Studios developed an early access game on Steam that was called The Haunting: Blood Water Curse. The game largely had negative reviews, and the developers were taking a proactive approach and adapting the game around feedback. Around 3 months ago, they released an update on the Steam page saying that CreateQ would be taking over the development of The Haunting. An interesting part of this is that CreateQ the Dutch company, isn’t a video game developer, they are a tech-focused company that specializes in home automation, lighting, and more. At first, I thought this had to be an error, however, after further digging, I could find no other information about CreatQ Interactive online. 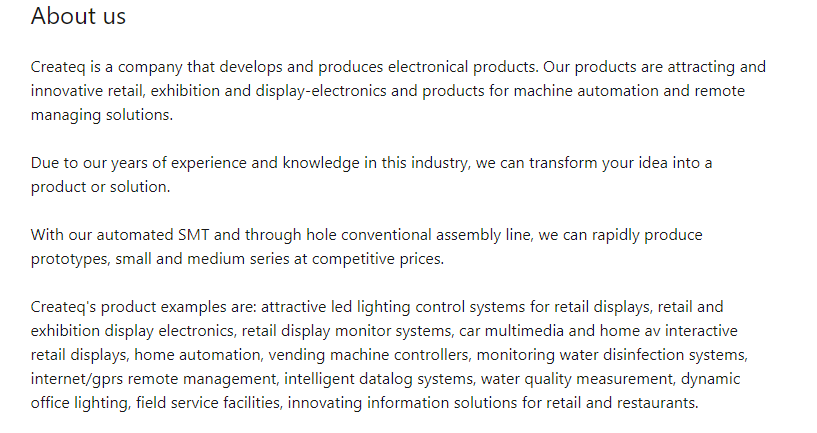 So why would Blue Box Game Studio hand off their game to a physical tech company? This isn’t even the weirdest part of this story, however. When you go to Blue Box Game Studios’ official website, it shows that the site is down for maintenance. A game company reworking their website pre-reveal of a game is not that incredibly odd. Many studios do this, and due to Blue Box not having a long history of development, taking down the whole site isn’t that big of a red flag. 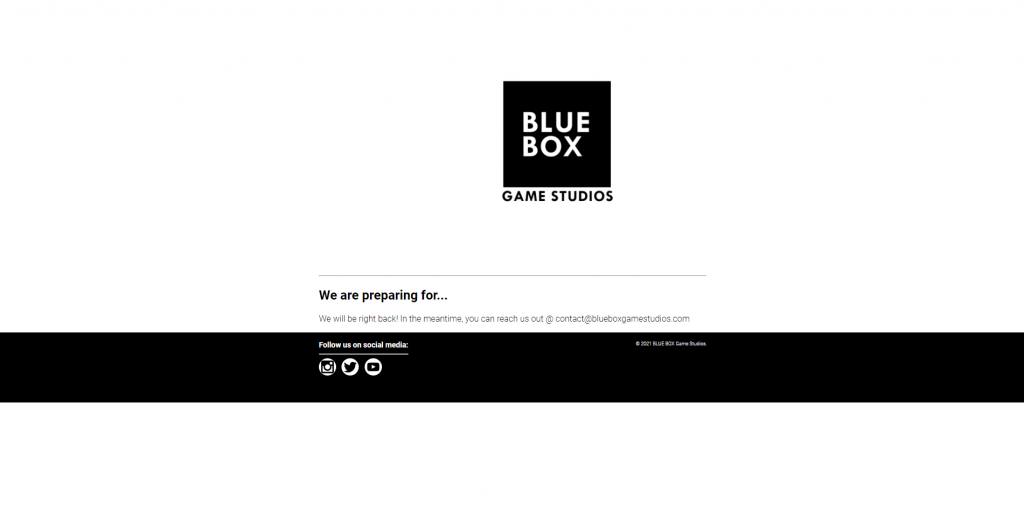 However, if you Google Blue Box Game Studios via Bing or Google you get an interesting preview for the company’s official website. It indicates that The Haunting is coming to early access on PS5 and PC on June 25th, 2021. With Xbox One, Xbox Series, and PS4 versions coming later this Summer. The post date on this search shows that this post was made on May 5th, and Blue Box Studios announced the project “Abandoned” on April 7th via an official PlayStation trailer. Then on April 9th, they announced that they were handing over the development of The Haunting to CreateQ. Then shortly after the ability to purchase The Haunting on Steam was removed, sighting a big upcoming update as the reason for the removal.  These timelines cross over way too many times to be a coincidence. 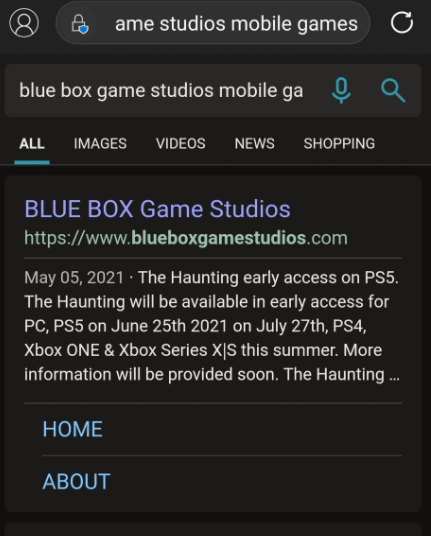 The final nail in the coffin to this Kojima and Silent Hill conspiracy is that The Haunting: Blood Water Curse is available to wishlist via PS5, with a “coming soon” tag line included. With Blue Box Game Studios teasing a reveal this week, alongside the google search listing a June 25th Early Access launch.

This all lines up to show that in fact, Blue Box Games’ big mystery is finally over, and we will get an official reveal most likely next week. While the lead-up to this moment was exciting, and I have to tip my hat to Blue Box Games for running one hell of a PR campaign to get people’s eyes on them. I am worried for the developers as the social media backlash after this massive hype drive may result in threats, and worse for the developers. Just another case, of fans needing to keep their expectations in check, and not run wild with conspiracy theories. 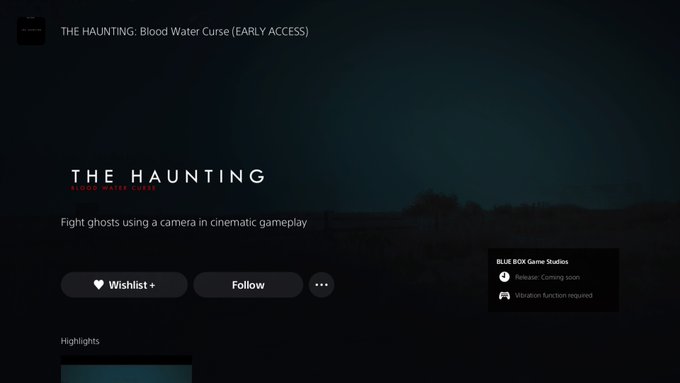 This article would not be possible without the great work, and help of my colleague Ivan.