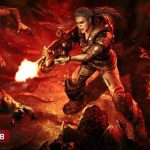 You are reading
Gears 5 Operation 8 Is Coming Soon

As one operation begins to wind down, a new one is about to begin. Gears 5’s battle pass like Operations have been a hit with players as all of the cosmetics and rewards are unlockable through completing challenges across a variety of game modes. As Operation 7 comes to a close, the developers have begun teasing the brand new Gears 5 Operation 8 and the return of another classic character from the franchise. 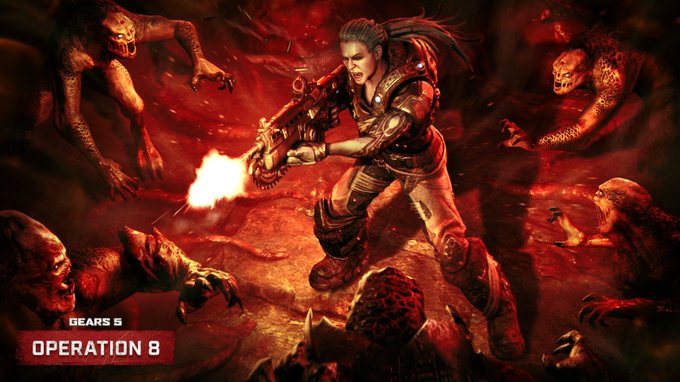 In a short Tweet via the official Gears of War Twitter account, it has been teased that Operation 8 is coming. With it will bring fan favorite character Bernie Mataki into the Gears 5 universe for PVP, Horde, and Escape. Many fans will remember Mataki from her appearance in Gears of War 3, and was even referenced briefly in the Gears 5 campaign. While we currently do not have any concrete information on what to expect during Operation 8. We are eagerly awaiting to hear more from the Coalition on what to expect from Operation 8 in the coming weeks.

Bernie Mataki is back with a vengeance. #Gears5 Operation 8 is coming. pic.twitter.com/7bOx1gD7Bv

Are you excited for Gears 5 Operation 8? Let us know in the comments and don’t forget to check back for the latest gaming news and information.