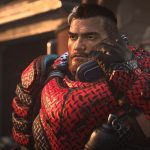 The common expression, “A picture is worth a thousand words.” rings true in assessing video games, as well. Reviews, promotional material, and news material all make use of photo stills taken from a game. It remains the simplest and clearest way to demonstrate what a game is about in play. As a visual entertainment business, video games are by their very nature, photographic art. With this being the case, it is absolutely baffling that Xbox has not made a photo mode standard in all their First Party games. 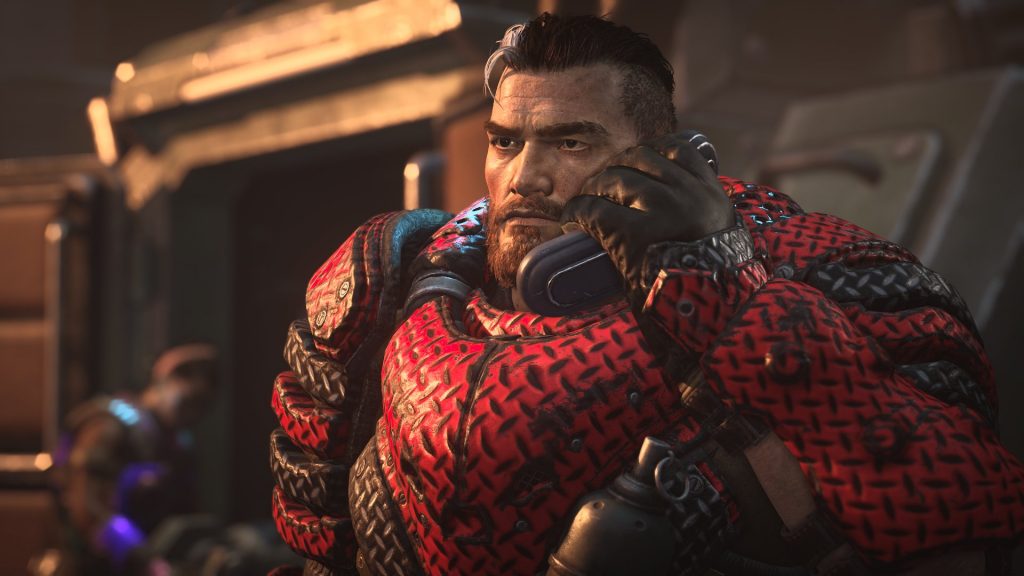 It’s for the Fans

To clear up possible confusion, a photo mode in a game is far different from screenshots and video clip uploads that Xbox has enabled on their devices. A true photo mode allows the player to manipulate the camera view and other elements of a still shot, and take a carefully curated photograph in-game. Sony has mastered this with their First Party titles, with games such as God of War and Horizon Zero Dawn. This allows players to take breathtaking captures of beautiful games. Not only is this a fun feature for fans, but it is literally free marketing for a game. This makes the company look great when people share these high-resolution captures. 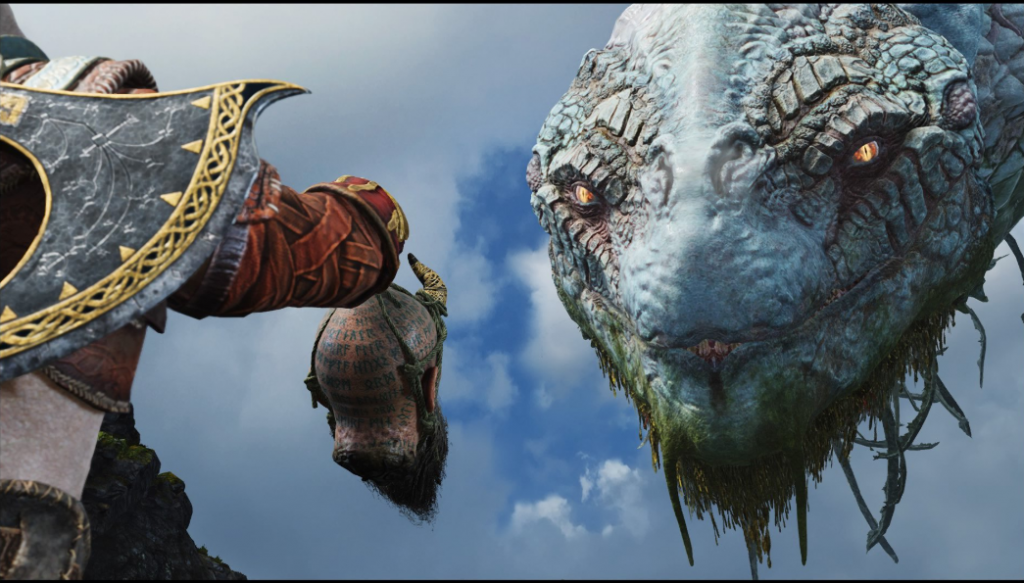 Why Xbox has not fully embraced the feature is incredibly puzzling. Forza Horizon 4, Xbox’s brilliant racing game, utilizes a photo mode that enables players to model and display their fantastical car collections. So, why not make a photo mode standard for Hellblade 2, Psychonauts 2, Fable, Perfect Dark, and other upcoming First Party titles? It should also come to already established First Party titles such as Gears 5, a game that was promised a photo mode after launch but has never materialized. Gears 5 remains one of the most visually impressive games ever made, and the lack of a true photo mode for it is silly, especially when fans have made it clear that they want one, and that one was already promised. Former Studio Head Rod Fergusson left for Blizzard, but the fact remains that Gears 5 deserves and should have a photo mode. The same should apply to all First Party titles. Xbox, please make it a standard feature going forward. You won’t regret it!