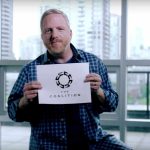 Last week, longtime Coalition Studio Head, Rod Fergusson, announced his departure from the studio to oversee Diablo 4‘s development. The announcement comes after almost 15 years working on the Gears franchise. Fergusson was the face of Gears of War, and he will truly be missed. However, his departure could be a blessing in disguise.

The Gears franchise went through certain high and low periods throughout its 14-year history. No doubt that Fergusson helped the long-time franchise to reinvent itself in a crowded gaming market. Modes, such as Escape, and changes within its multiplayer Versus and Horde mode illustrate how often the franchise refreshed itself. Gears 6 will definitely debut on the upcoming Xbox Series X. This will conclude the second trilogy in the franchise. The timing is perfect for The Coalition to pursue new projects. 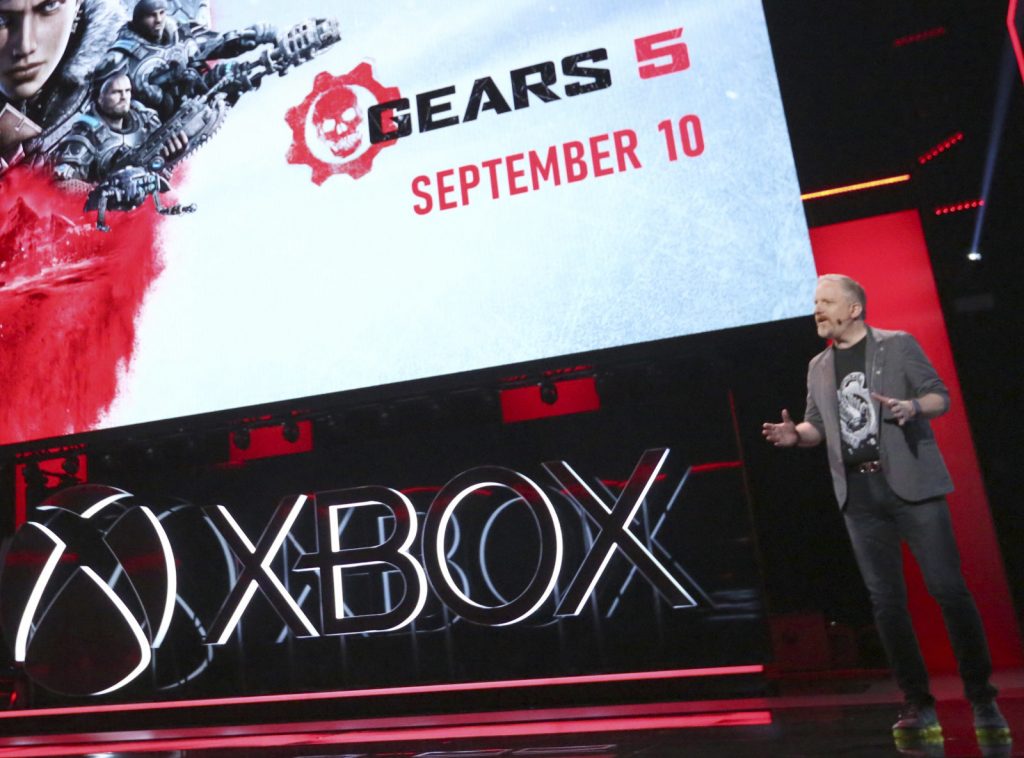 Rod Fergusson was the Face of the Gears of War Franchise.

The Gears universe is already expanding beyond the mainstream entries. Games such as Gears Tactics and Gears Pop! reveal that lore within the Gears universe is deep. Rod Fergusson likely already approved the upcoming story and changes for Gears 6. He probably feels that The Coalition is in good hands. This means that now is a good time for him to leave and accept a new challenge elsewhere. His departure provides opportunities for The Coalition to pursue new projects, whether within or outside the Gears of War franchise.

Imagine if the Coalition divides its resources. One team is tasked with developing a Gears looter shooter. While the other works on an entirely new IP. It is very likely that this could be the case. Other Microsoft-owned studios spread internal projects across several teams. Xbox Game Studios developers such as Obsidian Games, Rare, Playground Games and Ninja Theory are currently working on multiple games internally.

Multiple Internal Projects and the Future of Xbox Game Pass

A new multi-project development cycle is likely needed for the future of Xbox Game Pass. Xbox Head, Phil Spencer, said that he wants games to be released every three or four months. This is because Microsoft wants people to jump on the Game Pass bandwagon. In order to do so, you need content and lots of it.

Netflix understood this concept, which is why it aggressively pushes out its own content. It’s likely that Microsoft will follow suit in order to bear the bulk of future Game Pass content. Matt Booty, Head of Xbox Game Studios, knows that developer cooperation is needed to achieve this goal. This collaboration was confirmed by inXile Entertainment CEO Brian Fargo. He said that Wasteland 3 is a better game because the studio was able to get feedback from The Coalition and other developers from Xbox Game Studios. 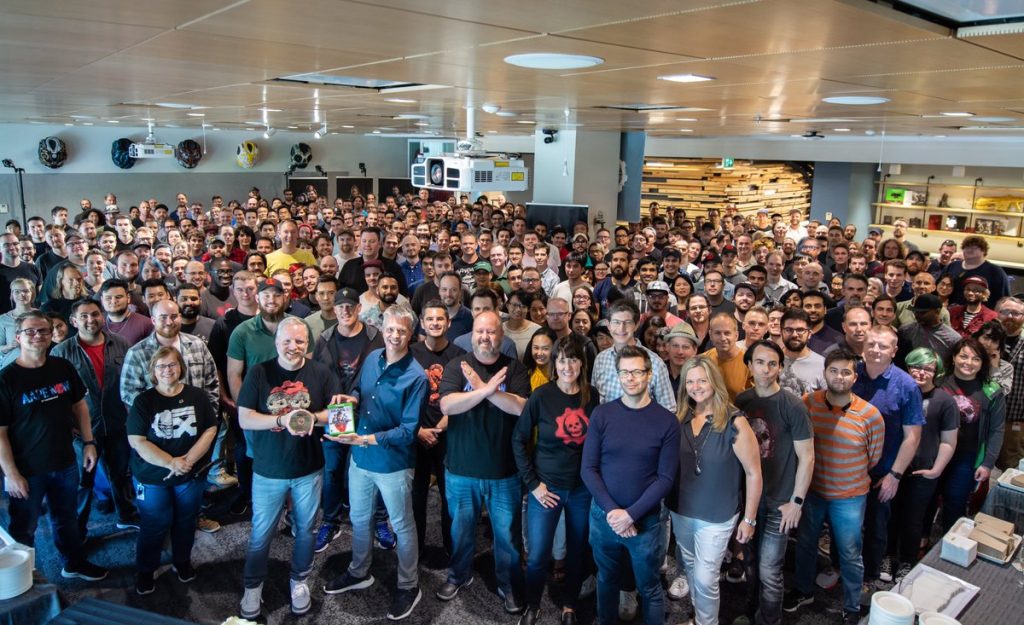 Rod Fergusson Poses with Members of The Coalition and Xbox Executives.

While Rod Fergusson’s departure is a bittersweet moment for The Coalition, he did wonders to revitalize the franchise. His departure likely means he feels confident that Gears is in good hands. He will find a new challenge in overseeing Diablo 4’s development. Concluding Gears 6 means that The Coalition can pursue other projects within the Gears franchise or new IPs entirely. The team will likely divide its resources to work on multiple projects, similar to other developers within Xbox Game Studios. One thing is for certain is that the Gears of War franchise is expanding and is in good hands.