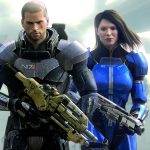 The sense of urgency found in Mass Effect 3 can add pressure in knowing the order of each mission. Everything in the trilogy has led to a galactic scale confrontation with the Reapers. Now that we have arrived at this moment, the stakes have never been higher. Because of this added pressure, Mass Effect 3 may feel restrictive compared to Mass Effect 1 and 2. This is due to a number of missions needing to be prioritized over others. Meaning, if you don’t complete said missions within a certain window, you will face repercussions. More often than not, these result in altering the fate of the war effort and your favorite characters.

In this guide, we will walk you through the best mission order in Mass Effect 3. The Legendary Edition includes all of Mass Effect 3‘s DLC, which could get locked if not tackled in the right order. Which, further complicates matters but we will get you squared away!

Perhaps the most important difference between Mass Effect 3 and its predecessors is ‘Priority Missions.’ Don’t let the name fool you as these are really only main story missions. Completing these will advance the main story forward, which could lock you from time-sensitive side missions. Priority Missions never expire, so you can handle these a bit leisurely. Even if you have incomplete side quests piling up in your journal, they are still susceptible to being locked if you progress the main story too far.

Get into a habit of talking to people, exploring the citadel, and scanning planets in between priority missions. Take on those side stuff before hopping into the next main mission. New side quests will be available once you finish certain main missions, so this is a good rule in order to avoid being overwhelmed with quests.

Now, the DLC’s throw a wrench into this. Just like the second iteration, Mass Effect 3 gives you the DLC pretty early on into the game. Just like Lair of the Shadow Broker or Arrival, these DLC make sense to avoid doing right at the beginning.

These three missions follow one after another, so obviously you won’t have anything to worry about with time sensitivity. Of course, you will have plenty to worry about with character interactions, specifically on Mars. But we will leave it at that. Onboard the Citadel will give you some time to catch up with some familiar faces. Take advantage of this by talking to everyone, there are some great surprises if you dig around. 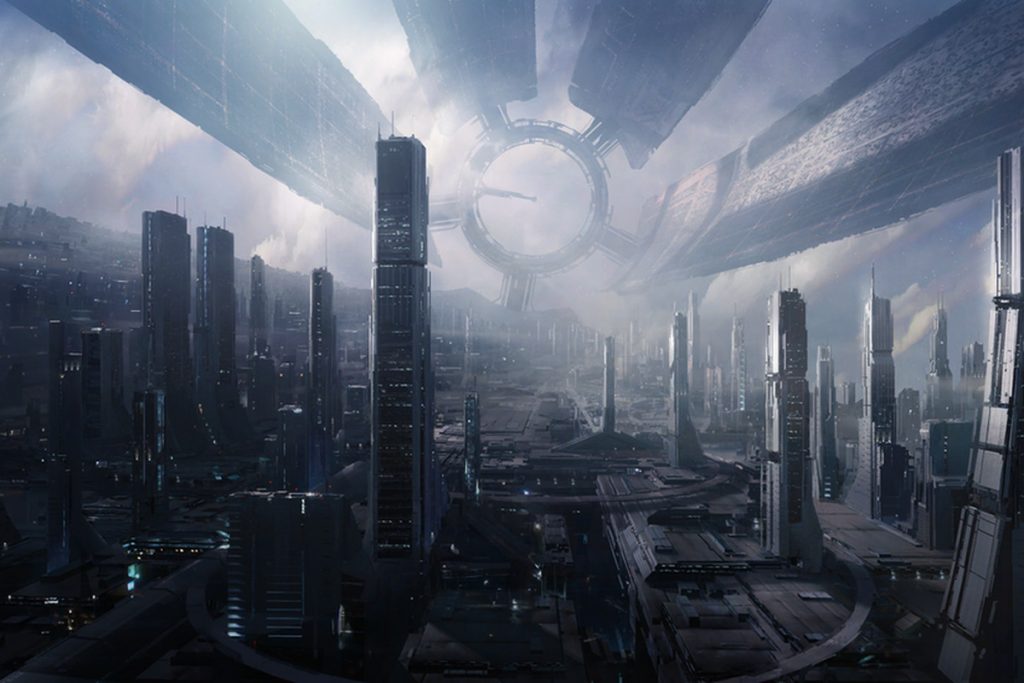 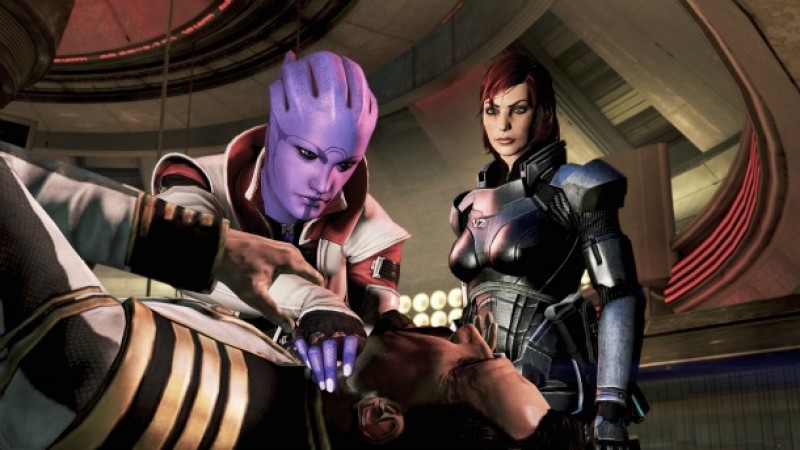 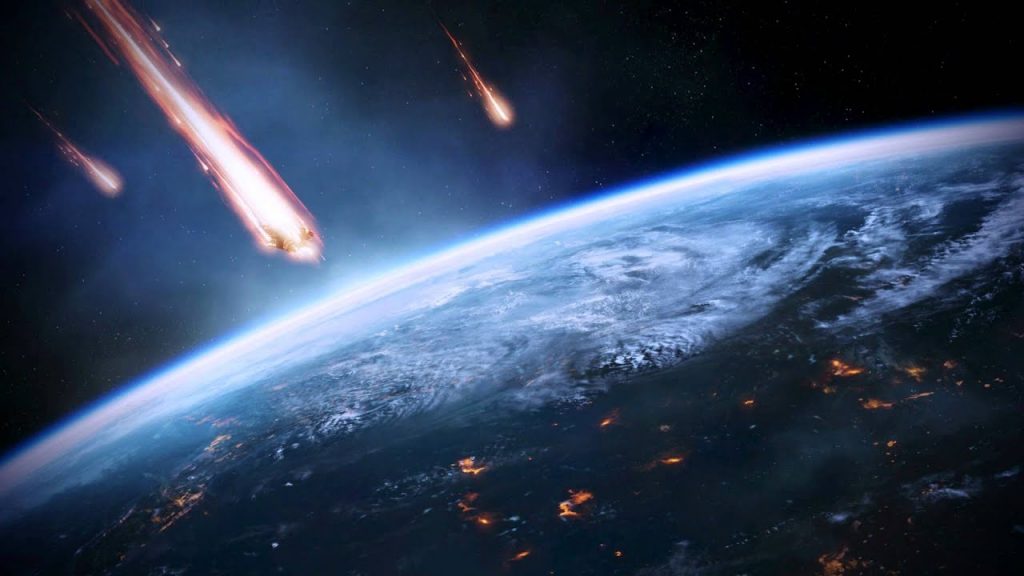 Obviously, there is some wiggle room with these however, this is a generally good framework to maximize your time with Mass Effect 3. Enjoy the ride, it will be well worth it.