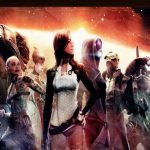 Everything in Mass Effect 2 has led up to the ‘Suicide Mission.’ A last-ditch explosive crescendo where the fate of your crew and the galaxy hangs in the balance. Anyone apart of the Normandy’s crew can die, raising the stakes and the repercussions are palpable. These consequences may not reveal themselves immediately as well. With Mass Effect 3 on the horizon, the aftermath of the ‘suicide mission’ sends ripples into the trilogy’s dramatic conclusion

How to Save Everyone in Mass Effect 2

Suffice to say, what you are about to embark on is mightily important.

In this guide, we will walk you through how to save everyone in Mass Effect 2. As well as the necessary steps in order to prepare. Finally, the ever so important choices you need to make within the Collector Base.

Traveling through the Omega-4 Relay will trigger the Suicide Mission in Mass Effect 2. However, even before you reach this point, you must complete all preparations before starting the Reaper IFF mission. Initiating this mission before you are ready will begin a countdown. Once it starts, you are on a crash course the rest of the way through.

Before Reaching the Reaper IFF

While Loyalty Missions may seem straightforward on the surface, there are a few that add a wrinkle. Yet, these are the most important factor in learning how to save everyone in Mass Effect 2. Loyalty Missions are available to players towards the second half of the game. They act as a chance to deepen relationships amongst your crew, while also cementing their dedication to Shepard and the mission. The reason why they are so vital is because non-loyal crew members are the most susceptible to dying. Or worse yet, getting someone else killed.

Kasumi and Zaeed’s loyalty missions are available as soon as you recruit them. So, you want to get those out of the way early. Now, simply completing loyalty missions for Garrus, Grunt, Kasumi, Jacob, and Morinth will suffice. However, Miranda, Jack, Tali, Legion, Zaeed, Thane, and Samara can still be disloyal even after completing their Loyalty Mission. Here’s how to prevent failure to gain loyalty during these. 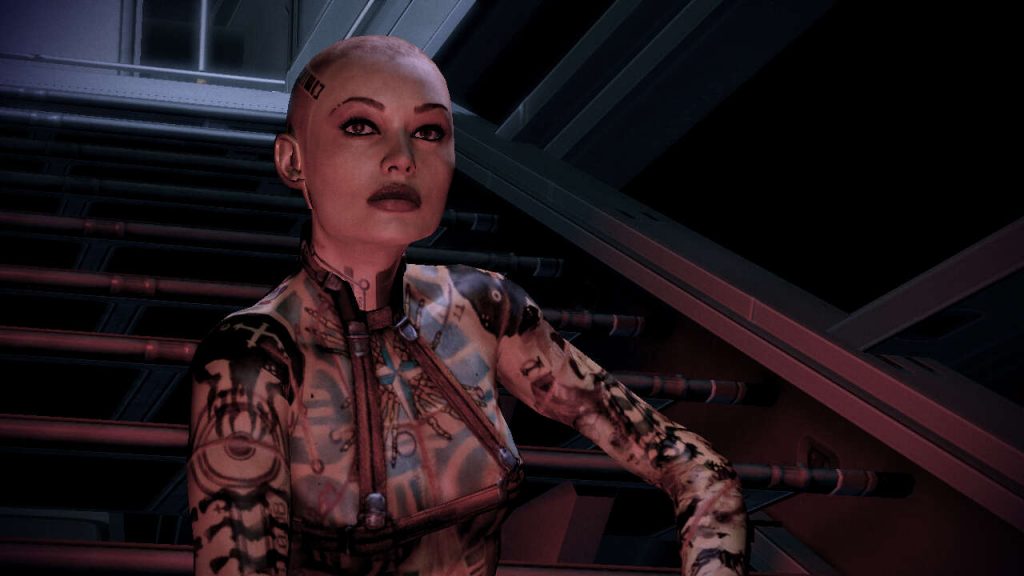 Initiated once you have completed both Loyalty Missions for Jack and Miranda. Players will return to the ship to find the two at each other’s throats. During the confrontation, players must resolve the dispute through a high-skill check. In order to resolve this, you can choose either ‘This is a distraction,’ or ‘This ends now.’ Either will keep their loyalty.

If you don’t have the skill necessary to do this, another opportunity will come. Choosing ‘Back off Miranda’ or ‘Too bad, Jack’ causes one to get angry with you. Speak to them and you will once again have to pass a charm or intimidate skill check. Whichever option you choose below will help to retain their loyalty. 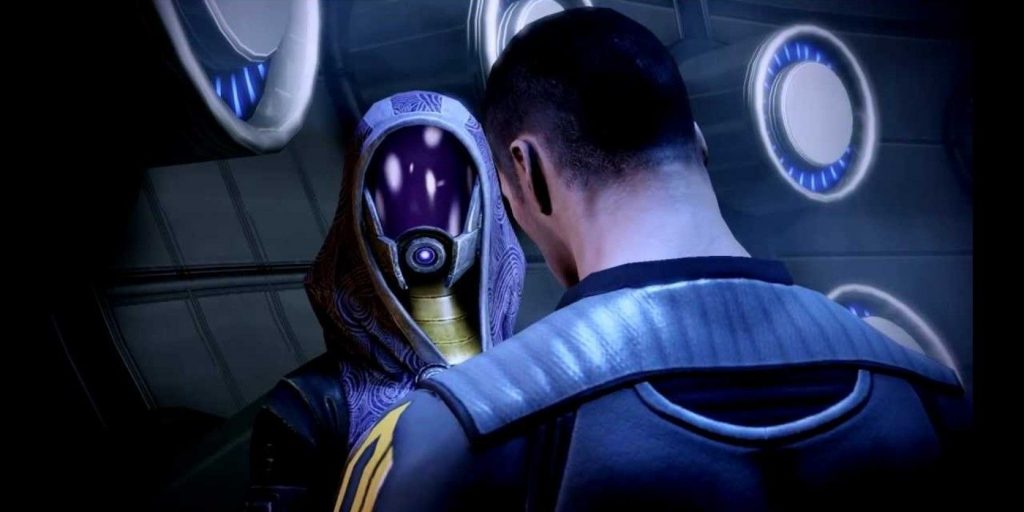 This works much like the Jack and Miranda situation. Meaning Shepard will need to resolve a conflict with either a Paragon or Renegade dialogue option.

Again, if you are not at the necessary level with Charm or Intimidate, another chance will appear later on. Choose, ‘Back off, Tali’ or ‘Legion, stop transmitting’ and you want to take Legion’s side if you are romancing Tali or else you risk the romance being put on hold. Now that they are separated, you will have another skill check to retain their loyalty.

Either of these dialogue choices will restore the characters’ loyalty. But, again it’s all dependent on whether or not your Charm or Intimidate skill level is high enough to initiate those options.

If you actually begin the Reaper IFF, the Normandy will be ambushed and this leads to the entire crew being kidnapped. Essentially, you need to be wary of how long you take to respond to this. The longer you take to travel to the Omega-4 Relay, the more people will die. You are not on a timer per se, but rather the missions you complete will determine the fate of the crew.

If you go off to complete 1-4 missions, half of the crew will die during their kidnapping. If you complete more than 4, everyone will die except for the doctor in the med-bay. However, if you go straight for the Omega-4 Relay after the kidnapping, you can avoid any of the Normandy’s crew dying. Meaning, as soon as you initiate the Reaper IFF, you want to head straight into Omega-4 Relay.

Best Teams Inside the Collector Base 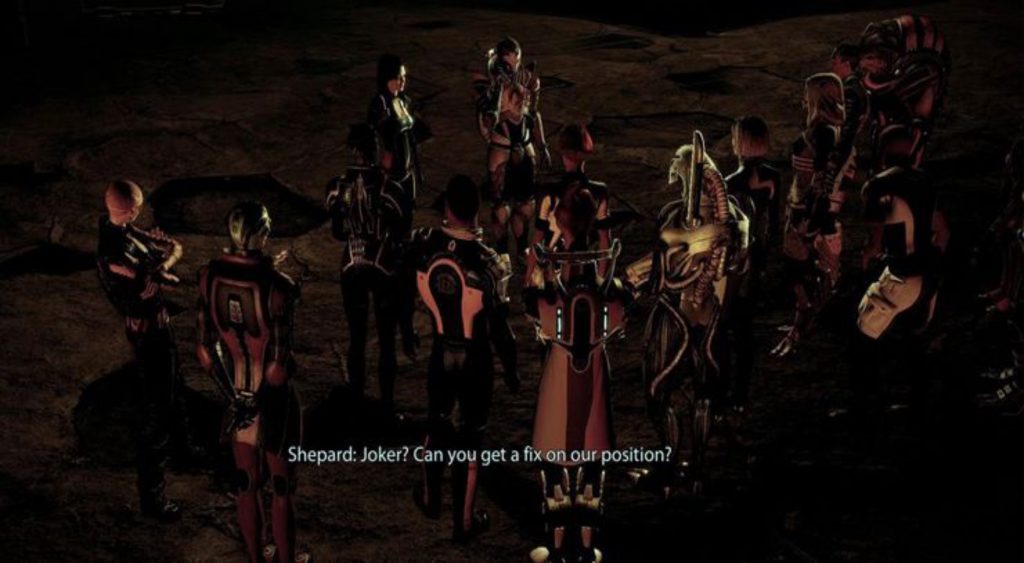 Once the Normandy lands, it’s time to make some pretty tough calls as the leader. Shepard will split the crew into teams to tackle various tasks within the base. Of course, if you send the wrong people for the wrong job, they may not return.

With all of that said, you are now well prepared on how to save everyone in the climax of Mass Effect 2. The Suicide Mission in Mass Effect 2 is incredibly stressful, but hopefully this guide can alleviate that feeling.