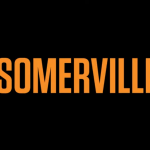 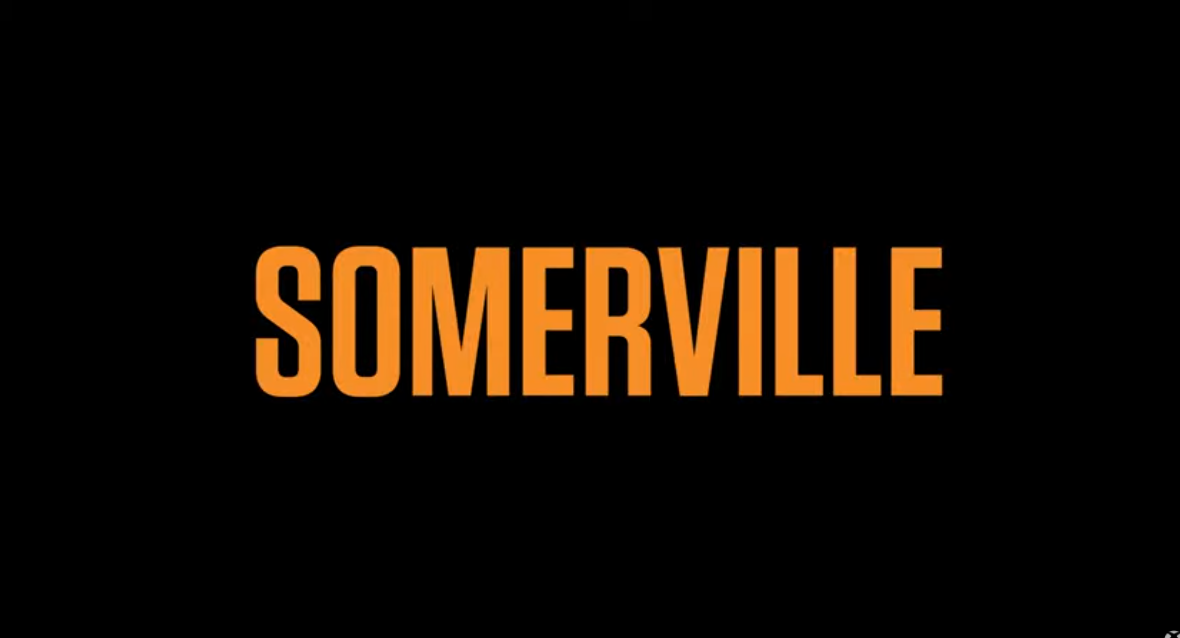 As part of this summer’s all digital E3 events, Xbox and Bethesda held a joint showcase on all of their upcoming titles. With the announcements came Somerville, an indie narrative adventure game, that appears to be high on emotion.

As Xbox describes the game,

“In the wake of catastrophe, you must find the means to make your family whole again. Somerville is a Sci-Fi adventure grounded in the intimate repercussions of a large-scale conflict.”

The game is being developed by Jumpship, a small team out of the UK founded by the ex-CEO of Playdead. The creator of indie darlings, Inside and Limbo. Which appear to be very similar to Somerville. Of course, you can see for yourself, the announcement trailer can be seen below: