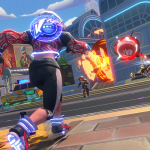 You are reading
12 Essential Knockout City Tips and Tricks

Velan Studios and EA just released Knockout City, a competitive online dodgeball game. It was announced back in February during Sony’s State of Play. The game is great fun, but the competition is stiff. Here are some beginner Knockout City tips and tricks to help you dodge, duck, dip, dive, and dodge your way to victory.

One of the first and most important Knockout City tips is the actual tutorial itself. Yes, it’s a bit long-winded, but it is important. The tutorial will go over everything you need to know about getting started in the game. Like Nike’s slogan, just do it.

Practice in the Hideout 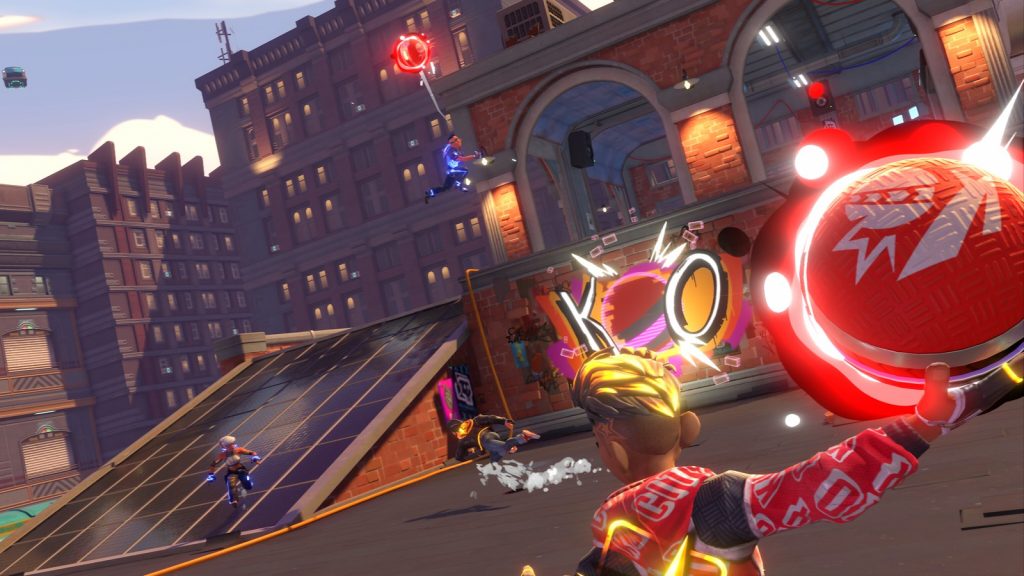 This is an underrated Knockout City tip, but good to know. Now that you’ve completed the tutorial, try putting theory into practice in the hideout. Here, you can try the different types of dodgeballs the game offers so you get used to them. You can also brush up on catching incoming dodgeballs, so it can pay off in matches.

Use Trick Shots to Your Advantage

Knockout City has two trick shots which are the Lob and Curve shots. In the heat of the moment, players can easily forget about them. Use them to throw off your opponents and score an easy shot.

Use the Fake Out Shot

Another good Knockout City tip is the fake out shot. It’s a cleaver mechanic that adds interesting dynamics in the game. Just before releasing a shot, cancel it with another input like sprint or catch ball. Faking a shot is essential to remaining unpredictable during a match, so use it!

If you see a teammate without a ball, try to hook them up. Let your teammates know you want a pass with the LB/L1 button. Passing a dodgeball will increase the ball’s overcharge level, which will make your shots harder to catch for opponents. Ultimately, this increases the chance of landing a shot.

Understand how to Overcharge Dodgeballs 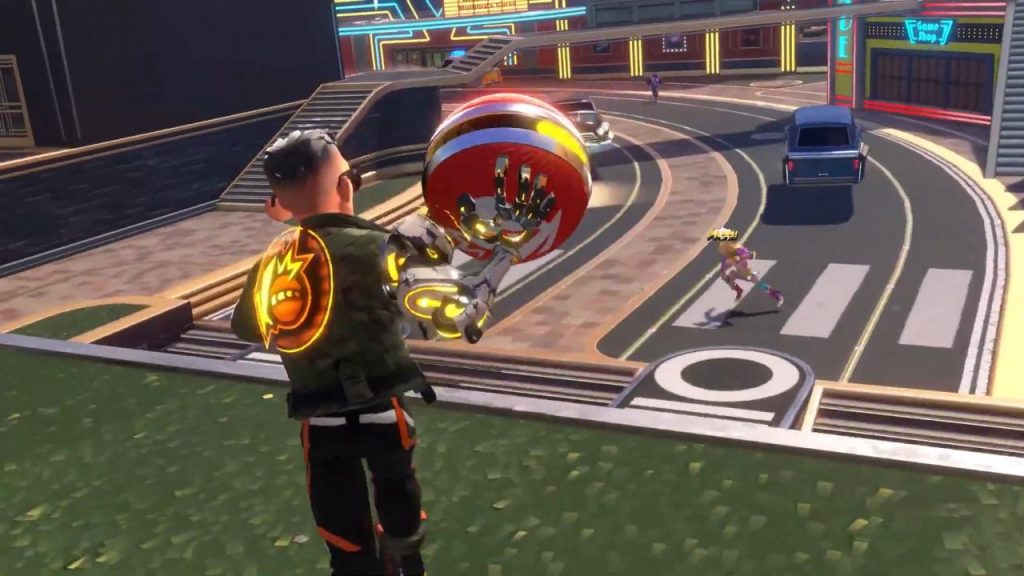 Another great Knockout City tip is understanding how overcharging works. Like we said before, you can overcharge dodgeballs by passing them to your teammates or by catching incoming dodgeballs from opponents. There are multiple levels of overcharge.

This means the more your overcharge your dodgeball, the faster you’ll throw it. In turn, this means that it’s harder for opponents to catch your shots and will likely result in a hit. Always keep an eye out on the dodgeball’s overcharge level.

Stay with your Teammates

Strength in numbers, right? Well in Knockout City, it’s worth sticking together with your teammates. You can overload opponents and help each other out in the heat of a match. Try to recover dodgeballs for your teammates and yourself as quickly as possible to gain an advantage over your opponents. 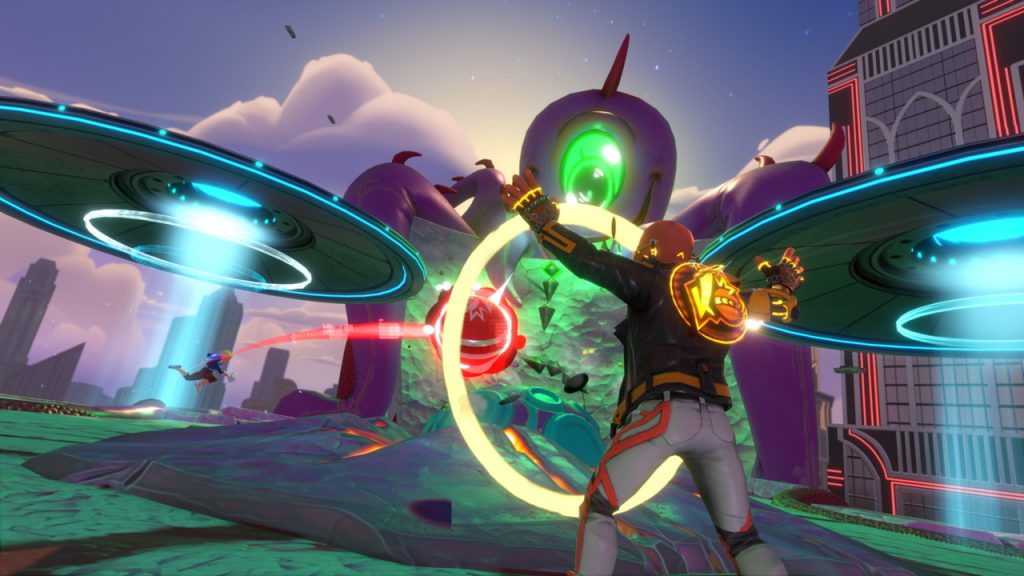 Practice makes perfect and this Knockout City tip will definitely help you out. Try to perfect catching incoming shots. You have to press LT/L2 right before a ball connects with you. Be sure to practice in the hideout if you need a refresher before diving into a match.

Be Mindful of the Targeting Recticle

Another important defensive Knockout City tip is the targeting reticle. Always be on the look out to the incoming ball reticle on your screen. A white prompt will appear in the direction of where your opponent is targeting you. So always be mindful of the reticle to dash out of the way or catch the incoming shot.

Don’t Be Afraid to Play Rough 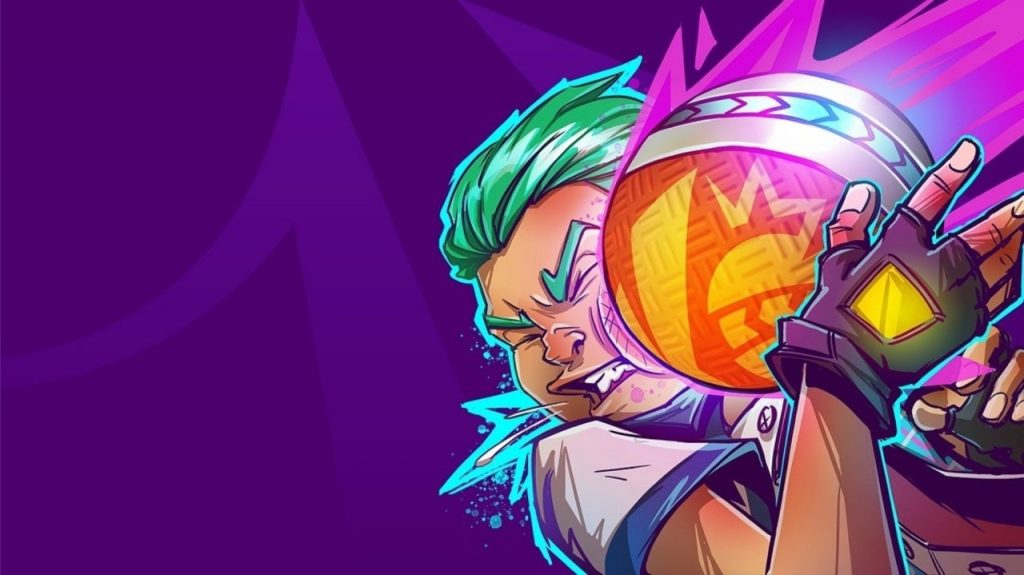 The dash function has many useful functions in Knockout City. You can use to escape or deflect incoming dodgeballs. But you can also use it to knock a dodgeball out of your opponent’s hands by dashing into them. This can be useful quickly get a ball and score an open hit on your opponent. Bonus tip, you can even knock a player off the stage to score a point!

Explosive Dodgeballs Hit Everyone, Including Your Own Team and You

When in Doubt, Become the Ball 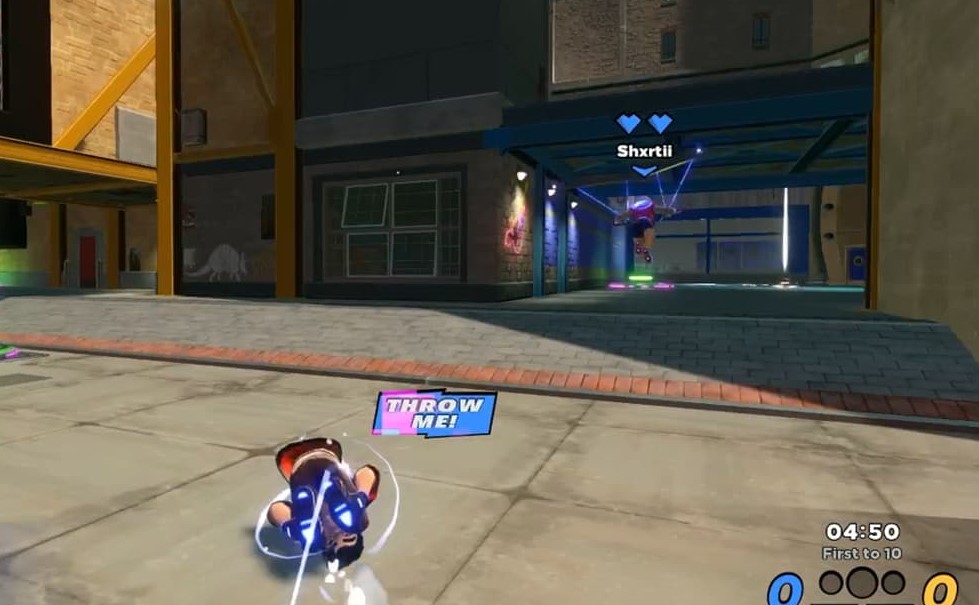 In many instances, you won’t find a dodgeball near you.  If that’s the case, then be the ball itself. Pressing RB/R1 will curl up your character up and your teammates can grab and shoot you. It could make the difference in a heated match when all other options are off the table. Practice curling up, preferably with a teammate, in order to master this skill.

In addition, you’ll even score an ultimate shot by overcharging yourself as the ball. This skill could wreak havoc on your opponents as it allows you to control the trajectory of the ultimate shot.

Have you tried Knockout City? What tips do you have that will help improve your game? Let us know in the comment section below.