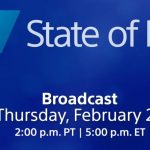 You are reading
State of Play Recap: What Did You Miss?

The first 2021 State of Play is now in the books, and it is time to discuss what we saw. PlayStation performed particularly well in 2020, so expectations remained high for today. We knew to expect at least ten games on Thursday, and we got ten games. Everything from full gameplay reveals to new trailers to one new game showed up in force today. Let’s give a State of Play recap to get you caught up. 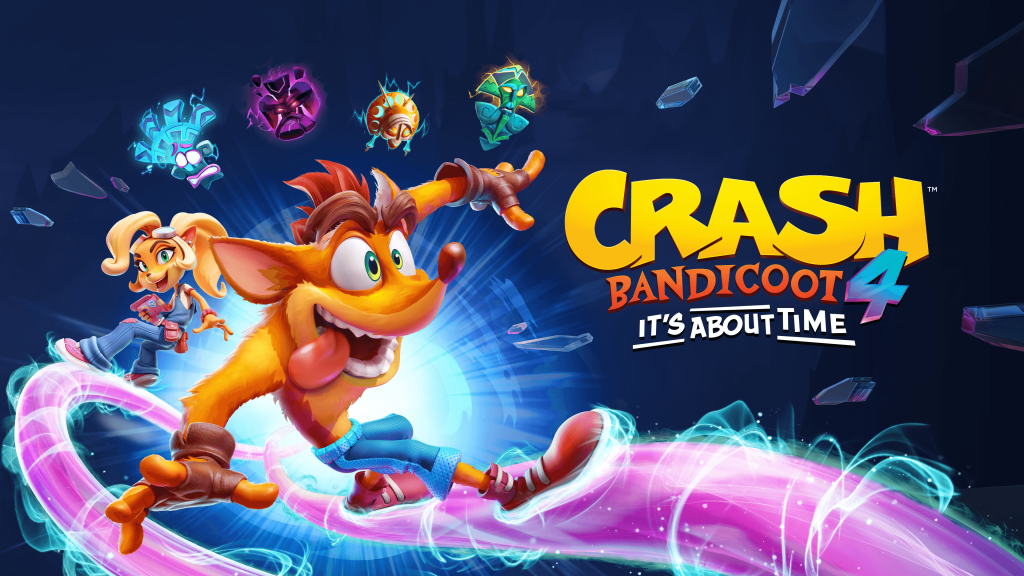 First up is another next-gen update. Last year’s first Crash Bandicoot game in years is getting the now common next-gen update. In addition to a higher framerate and lower load times, players will also get hardware-centric updates. This includes adaptive trigger support, 3D audio, and 4K resolution.

Players can bring their PS4 saves over to the PS5 when this update goes live on March 12th, 2021.

Housemarque’s upcoming release will inevitably get Hades comparisons because Returnal is quite roguelike (I can show myself out). Players control Selene, a scout who crash lands on the planet Atropos. Throughout the game, Selene must fend of varieties of various aliens found on Atropos. When Selene dies, everything from the map to enemy placement completely changes. Devices scattered through the world give Selene upgrades and weapons to use when fighting off the native creatures.

Remember in grade school where dodgeball was an awesome day in gym? It’s time to relive those glory days! Knockout City is all about playing dodgeball in a big city in various formats. Sometimes, you will play one-on-one, other times in a three-person team. Heck, sometimes those one-on-one matches will have a Battle Royale-esque closing ring. True, we did see this last week during the Nintendo Direct, but this is the first full look at its gameplay.

Today’s only brand new announcement, SloClap is developing an action brawler game. Our Josh Reding writes “Sporting a cell shaded art-style, we see the protagonist punch, kick, and generally maul his way through corridors of opponents.” While we only got a trailer and a 2021 release window, Sifu definitely caught our eye.

Like Returnal, Solar Ash was one of today’s many gameplay reveals. You can check out our full rundown on it here, but here are the three most important details: you control Ray, a voidrunner trying to save her homeworld from a black hole called the Ultra Void, the game is designed to be fluidly fast-paced, and enemies scale in difficulty as you go through the game.

No specific release date yet, but Solar Ash is slated for 2021.

Like Sifu, this was just a trailer for the next installment in the Five Nights at Freddy’s series. That said, we got a very good idea of its gameplay, and it is a notable departure from the series’ past. Instead of hunkering down in the security office, players now try to evacuate the building while the animatronic characters stalk them.

Similar to Solar Ash, Five Nights at Freddy’s: Security Breach is only slated for 2021. No definite release date yet.

We had to get one 2D, or 2.9D, game in here today. Oddworld: Soulstorm follows unwilling revolutionary hero, Abe, in his quest to free his people from the chains of oppression. Players can play as peacefully as they want, ensuring they don’t kill anyone who stands in their way…or they can go full agent of chaos. Not only will Oddworld be available on both PS4 and PS5, but the PS5 version will be one of April’s PlayStation Plus games.

The last three games were arguably the biggest. Kena: Bridge of Spirits got a brand new trailer that balanced both cutscenes and in-engine gameplay. Rot may signal an old, decrepit thing, but here Rot are small, black, bean-like creatures that follow Kena around and help her in combat and puzzles. We already knew about the notable Pikmin influences on Ember Lab’s new output, but this trailer also seems to show a narrative theme straight out of Laika Studios’ (Kubo and the Two Strings) playbook.

After a previous delay, Kena: Bridge of Spirits releases on August 24th, 2021.

The good news here is that we already knew when Deathloop releases (May 21st, 2021). However, the better news is that we got the most stylish trailer for this game so far. “Déjà Vu” by FJØRA plays over a compilation of gameplay featuring both main characters, Colt and Julianna. Even though there was nothing inherently new, the trailer still looked very nice.

Finally, here’s something out of left field. Final Fantasy VII Remake – Intergrade will feature Yuffie, the Wutai materia ninja from the original game in a brand new story. She is in Midgar with allies of Wutai, her homeland, doing something in Midgar, presumably related to Shinra’s war with Wutai. It seemingly takes place during Remake, midway through Cloud’s story. Cloud did not appear in this trailer, so it is possible he won’t show up at all outside of flashbacks.

In addition, the PS5 upgrade for Final Fantasy VII – Remake will launch alongside Intergrade. With the now traditional load time decreases and lighting changes, we will also get a Photo Mode. Further, as of this morning, Final Fantasy VII Remake will be one of March’s PlayStation Plus games. However, the fine print does note that the PlayStation Plus version will not be eligible for the PS5 upgrade, including Intergrade.

How did Sony do with their first State of Play in 2021? Were you underwhelmed, overwhelmed, or just whelmed? Did you get any predictions right? 2021 is only two months old, so expect more news to come later this year. We hope this State of Play recap did the job for you