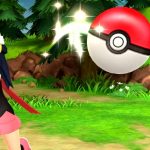 You are reading
Pokémon Diamond and Pearl Remakes Are Official

The Pokémon Diamond and Pearl remakes have an official release date.

Brilliant Diamond and Shining Pearl are Not the First Remakes 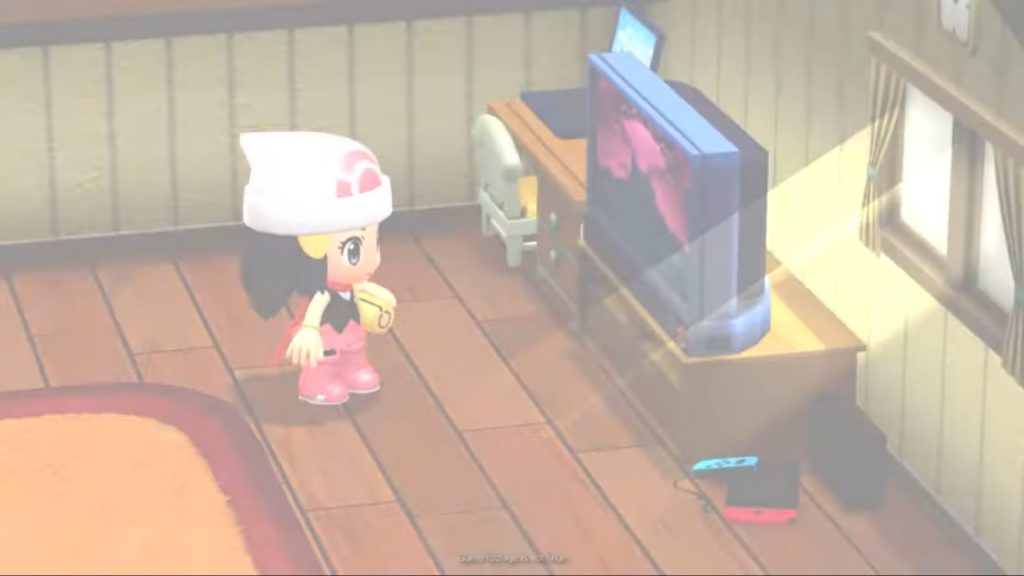 The Pokémon Company started remaking main games back in the mid-2000s. These remakes started in 2004 with FireRed and LeafGreen, which remade the original Red and Green. Next, HeartGold and SoulSilver released in 2009 as Gold and Silver remakes. OmegaRuby and AlphaSapphire were the first remakes to miss their tenth anniversary due to Pokémon X & Y’s 2013 release. 2018 saw Let’s Go Pikachu and Eevee! as a remake offshoot. Let’s Go Pikachu and Eevee took elements from Pokémon Go, the popular mobile game, and put them in first-generation games.  Brilliant Diamond and Shining Pearl now own the longest wait in between initial release and first remake.

Diamond and Pearl originally released on September 28th, 2006 in Japan, and April 22nd, 2007 in North America. Diamond and Pearl are the fourth generation of Pokémon games. They follow a new trainer exploring the Sinnoh region, facing gym leaders and the evil Pokémon organization, Team Galactic. Dialga and Palkia, the cover Pokémon for Diamond and Pearl respectively, were the Pokémon of space and time. Pokémon Platinum released in 2008 as the enhanced version of Diamond and Pearl.

Writer’s note: All dates are from Japanese releases, not worldwide.