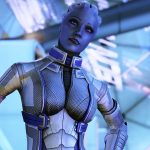 If you want to learn how to romance Liara in Mass Effect Legendary Edition, there are a few hoops you need to jump through first. Naturally, this guide will contain some details on story content further into the game. So, be warned there are spoilers ahead!

How to Romance Liara in Mass Effect

In Mass Effect 1, players will have the option to pursue a relationship with a number of characters. This has also been a staple in the Mass Effect trilogy. While the breadth of options may not be as vast as following entries, Mass Effect 1 sets the foundation. The foundation for the awkwardly animated sex scenes that would surely follow. Nevertheless, as either Male or Female Shepard, you do have some options. Coming in the form of both human and non-human relationships. Most prominent amongst the bunch is Liara T’Soni and if you know what to do, then this will actually prove quite easy.

What I’ve learned in my first playthrough of Mass Effect 1 is getting to know your crew is the crux of the game. The backbone, if you will. So, the key to any romantic relationship is to check in on your crew often in between missions, and exhaust dialogue options. More often than not, you will discover they are all genuinely well written characters. Each with their own backgrounds, beliefs and motivations, which help to distinct one from the other. 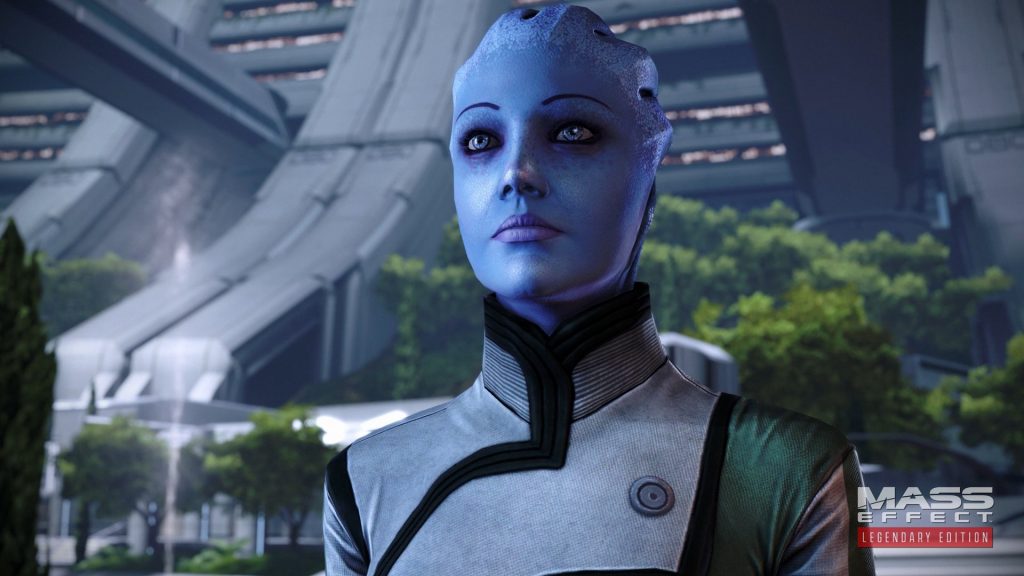 First order of business is to save Liara from Therum and recruit her onto the Normandy. You receive the option to pursue this mission after Shepard’s been made into a Spectre by the council. By traveling to the Artemis Tau sector of the galaxy, head to the planet Therum. Once there, you will descend into a dig site where Liara has gotten herself stuck behind an energy field trying to ward off the Geth from her discovery. The timing of when to complete this falls on the players shoulders. However, the sooner you get this over with, the more time you will have to build up your relationship with her.

You want to speak to Liara after every encounter with a beacon or after every major mission. For example, Feros, Vermire, Noveria and Therum. You always want to select the investigate option in order to learn more about Liara’s mother, Asari culture  and general backstory. These open up new conversation opportunities with Liara. Eventually, this will lead to Liara revealing her fascination with Shepard. While this may have started due to Shepard’s visions, Liara points to something more existing between the two. Human relationships opposed to Asari relationships are discussed as well as she begins to opens up.

Once the flirting ensues, you always want to make it a point to choose the top dialogue option. These, in most cases, will further romances and provide ample opportunity to flirt.

If you try to romance both a human alongside Liara, Shepard will get confronted about it. You will have to make a decision on who to romance. If you suggest to have both the Human and Liara in a single relationship, the human pairing will get angry. Leaving you with Liara, who still wants to pursue a relationship with you if you choose to do so.

Be warned though, if you commit to Liara and cheat on her in a future game, this could have ramifications for Mass Effect 3. So, choose carefully and stay LOYAL.