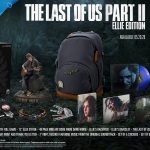 You are reading
The Last of Us: Part II Has Some Big Announcements

In an announcement on their blog, Naughty Dog confirmed several bits of news related to The Last of Us: Part II. Their latest game sees Ellie step into the lead role will launch on May 29th and is easily the most anticipated exclusive for Sony this year. The blog post announced that they will have regular updates going forward until the game ships. 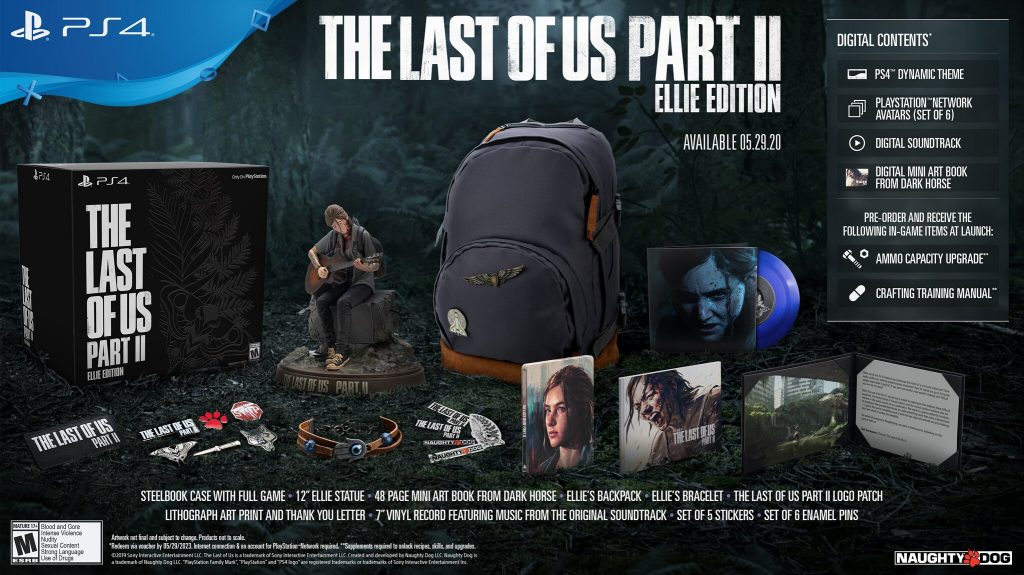 Last September, The Last of Us: Part II Ellie Edition officially sold out. The studio announced that more copies are headed for pre-order. This edition will be priced at $229.99 USD and $299.99 CAD available on Thursday, February 13, at 6:00 am PST. All major retailers in the United States will take pre-orders, but it is an EB Games exclusive in Canada.

The Last of Us: Part II will have a hands-on demo at PAX East, which will be a first for the public. Players can experience an hour of early gameplay as Ellie and Dina head into the wasteland to fight the infected hordes. It is unsure at the moment if this is a single-player or cooperative experience, but an hour-long demo is substantial for a public event. You can experience the game by reserving a spot through the Experience PlayStation mobile app which will have new appointment slots each day. 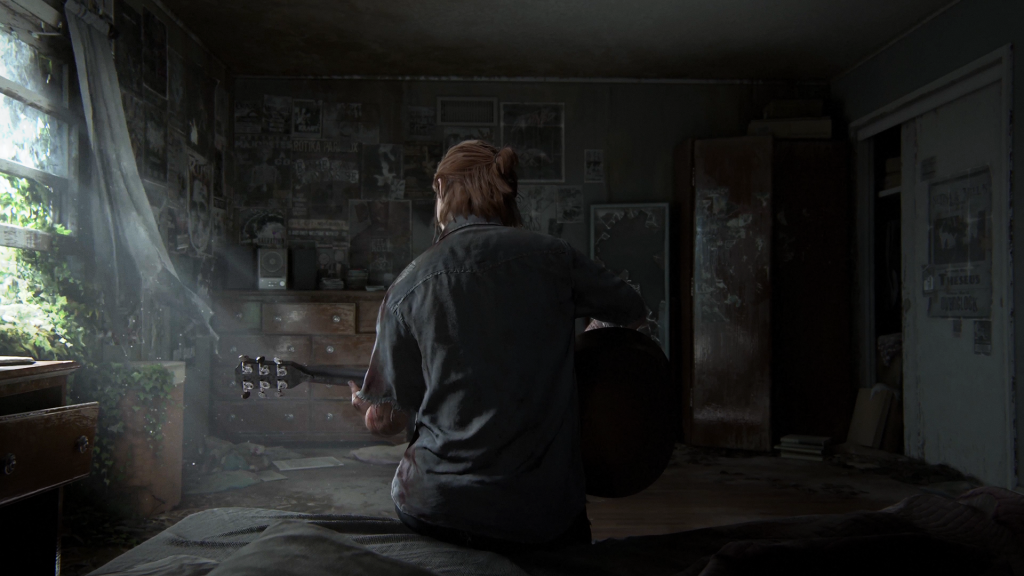 The Lords of Gaming crew will be at PAX East and will be sure to provide hands-on time with The Last of Us: Part II so keep it locked over the next couple weeks.

See More: What Are All These Yakuza Games?