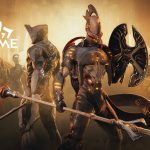 You are reading
Warframe Devstream 163 Breakdown

It has been a very busy year for Digital Extremes and Warframe. Following the major announcements made at Tennocon 2022. Such as the reveal of the long-awaited expansion, The Duviri Paradox. They had a major Devstream today that went over a ton of changes coming to the game next month. The 50th warframe Styanax, starter warframe changes, as well as an in-depth look at the surprise revealed update from Tennocon, Veilbreaker. Here is everything revealed from Devstream 163 with little to no spoilers.

Devstream 163 started off with the return of the Duviri Amphitheatre. Where they showed off all the cool in-game assets that players may have missed if they were not available during Tennocon or could not log into the game due to technical issues. At the end of the presentation in the amphitheatre it stated “see you in 2023”, however. So this may indicate a delay for the Duviri Paradox. 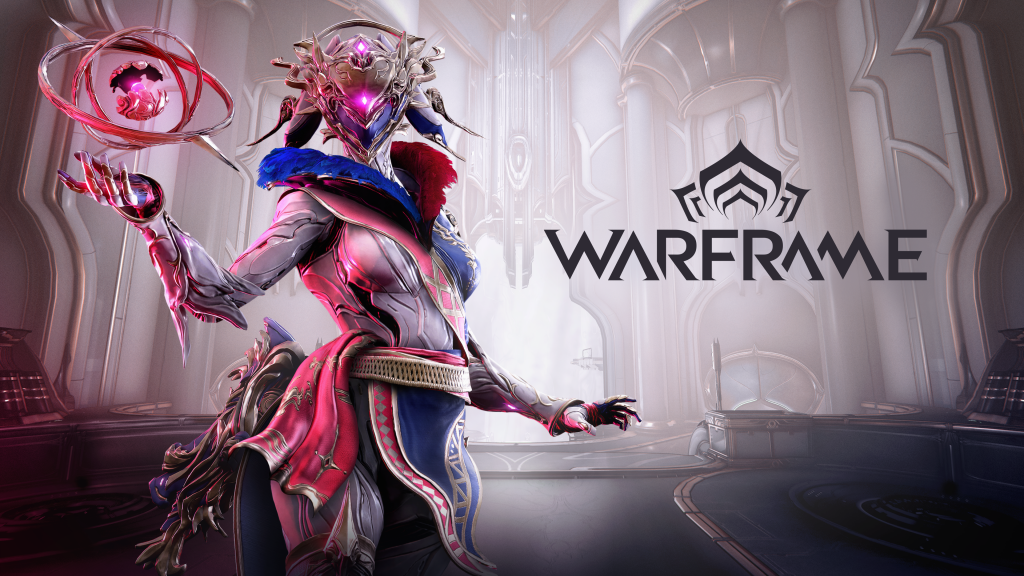 Protea Deluxe made its in-game appearance with the weapon skin being for the Tonkor and its variants, such as the Kuva Tonkor. There is a new ephemera coming called “Vengeful Flame”. As well as a new Grineer-themed ship and voidshell skins for the following warframes:

Going alongside these additions will be some quality of life changes. Such as:

The 50th warframe Styanax is finally coming and had a bombastic anime reveal during the stream. It was only five minutes long. But it covered its origins. You can watch the anime here. 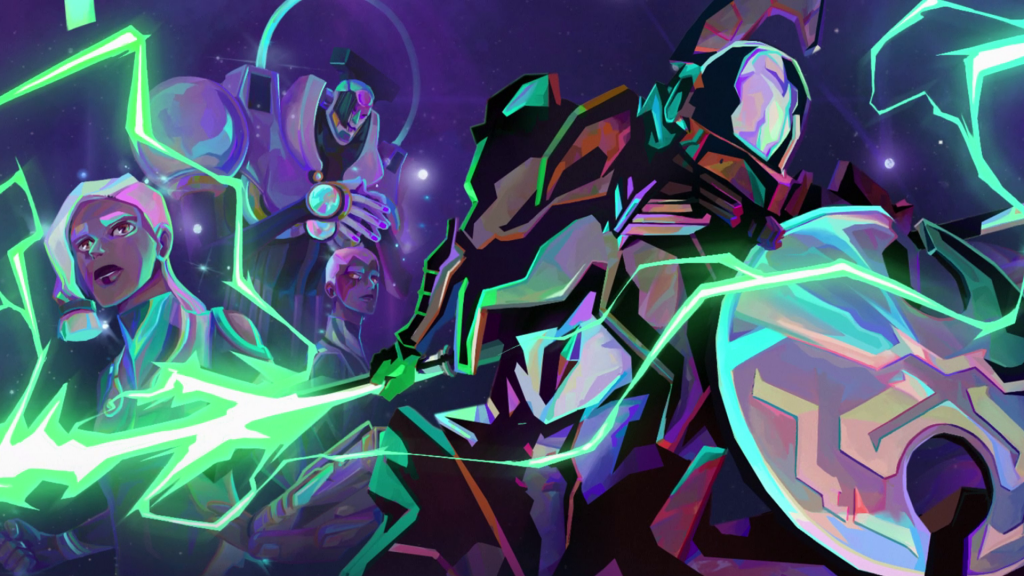 They also showcased Stayanax’s abilities on this stream. Going in order:

His stats are focused on Shields, Energy, Armor, and Sprint Speed. He will have two alternate helmets at launch. As well as having a signature Spear Gun called Afentis that specializes in Puncture, Critical Chance and Damage, and Status chance. 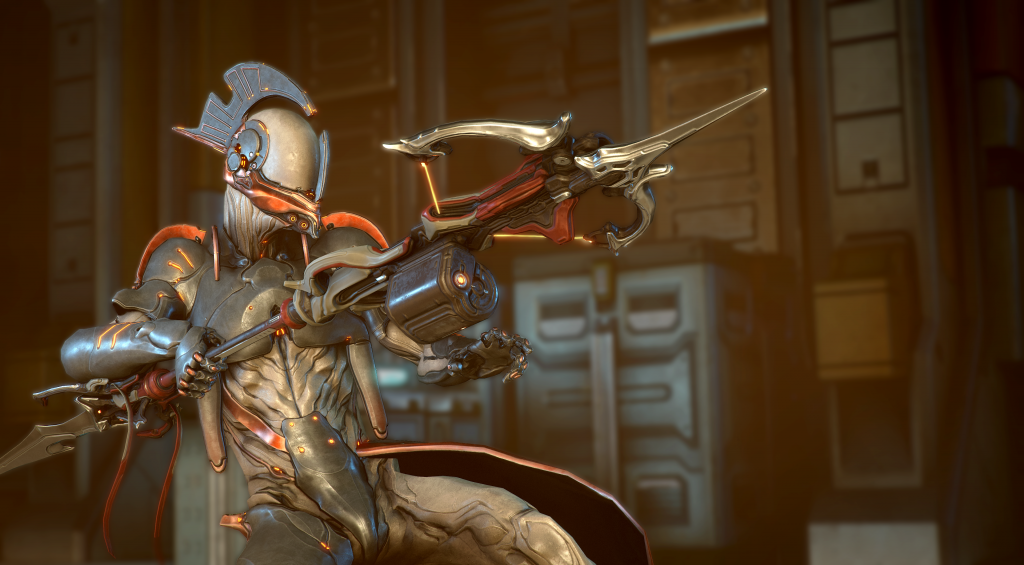 Currently in-game for the next 48 hours if you use code “STYANAX” you can get a free display for your orbiter or dormizone. Styanax will be coming in Veilbreaker and will be given to players for free if you log in for the first two weeks of Veilbreaker.

Veilbreaker will take place after The New War and focus on Kahl-175 with a new quest and full customization for him, including an eyepatch for his missing eye. This update will also bring an all-new syndicate called “Kahl’s Garrison”. With a weekly activity where you play as him on a three-week rotation. Alongside these additions are a new weekly activity called Archon Hunts. 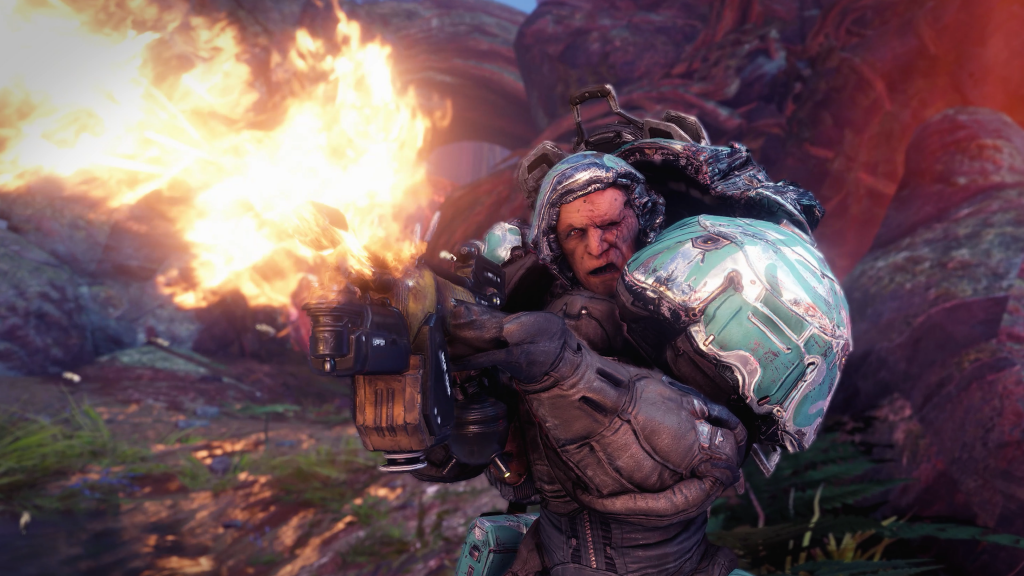 Archon shards are installed via the Helminth system. Each shard will heavily boost the stats of a warframe. They only showed the effects of the blue shards, which can increase health, shields, armor, or energy. While also mentioned that Red and Yellow shards can boost damage and mobility. Shards can be uninstalled at any time like arcanes. As well as rare variants to them called Tauforged Shards that will presumably add more to the stat increases.

Archon shards will be a guaranteed drop from archon hunts, alongside a bonus sortie level reward. So the only randomization will come from the colors or rarity.

Near the end of Devstream 163, they did go over some final bits of information. Such as:

But this wraps up all of the information we learned from Devstream 163. It was a pretty long stream by their standards, but the consistent dialogue and reveals kept the pacing going. You can catch the full stream here.