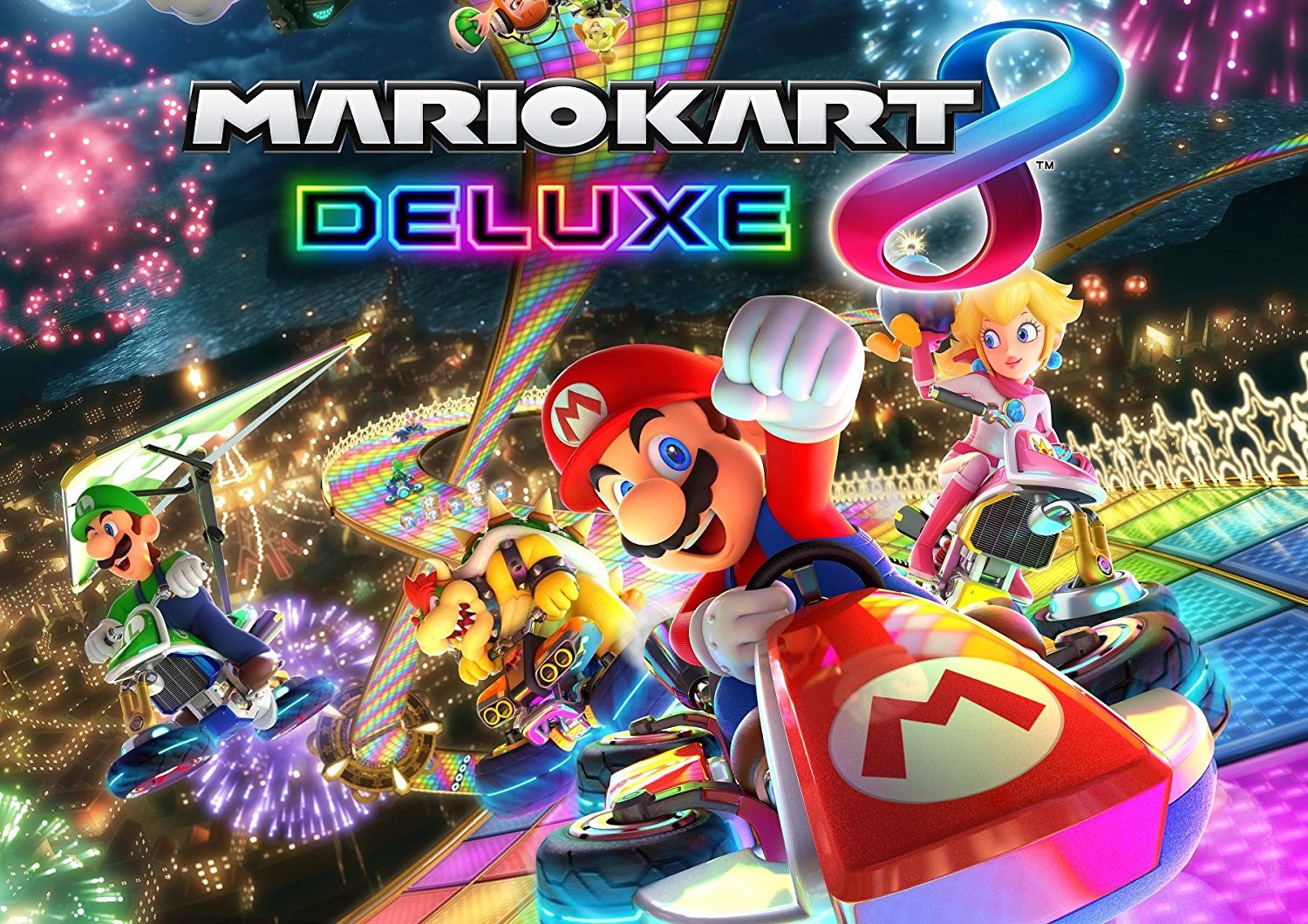 Nintendo has just published its sales report for the fiscal year. With the release of Animal Crossing: New Horizons, Nintendo Switch sales have been through the roof. So let’s take a look at just how many games and consoles Nintendo has sold so far.

Considering that Mario Kart 8 Deluxe is a port, and originally came out on the Wii U in 2014, these figures are very interesting. Should we take this to mean that the famous Nintendo charm never wears off? Or, should we look at it as a failure for Nintendo to innovate, and actually bring us new first-party titles?

Animal Crossing: New Horizons is a brand-new game that managed to debut at number 7 in lifetime Switch game sales. Nintendo has clearly still got it, but where should we expect Nintendo to go from here?

The Nintendo Switch’s sales have now reached 55.77 million units sold worldwide. This is half the number of units that the Wii sold in its lifetime from roughly 2006-2012. Considering we have just passed three years since the Switch’s launch, it is on track to at least match the Wii’s lifetime sales, which were 101.63 million.

If we compare the Nintendo Switch sales to that of its predecessor, the Wii U, it’s a different story. The Wii U only 13.56 million sales in a period roughly from 2012-2017.

Read more news from us: Inside Xbox is Ready to Show Games