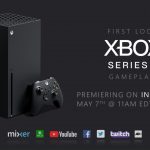 You are reading
Inside Xbox is Ready to Show Games

With the launch of new consoles this year, Microsoft is ready to start to peel back the veil on what matters most. Games. With that in mind, a post today has posed the question “What’s in store for 2020?” Fortunately, Inside Xbox was ready with the answer.

Here’s What To Expect

For PC players, we plan to support the community by making all our major releases at launch available with Xbox Game Pass for PC, including Halo Infinite, Wasteland 3, Minecraft Dungeons, and of course, Microsoft Flight Simulator.

We’re expanding Project xCloud into new countries and on new devices—and later this year Project xCloud and Xbox Game Pass will come together, enabling you and your friends to play together in more ways. 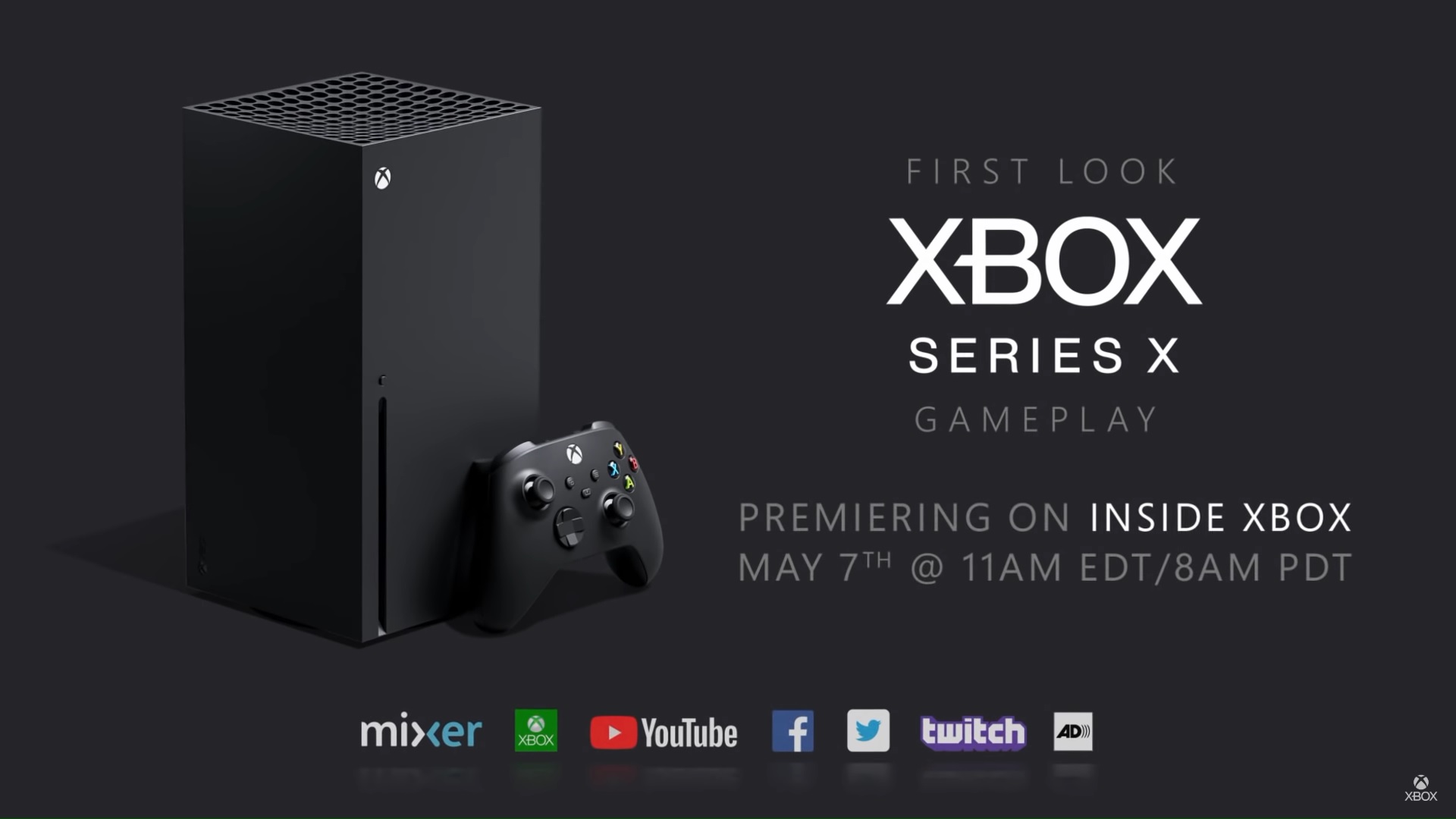 Xbox’s Aaron Greenberg gave a quote on why they decided to split the event into multiple smaller shows: (quote is slightly edited for clarity)

We have too much to show/reveal this year, it cannot fit into one show. So get ready for new stuff from us every month leading up to holiday. Thursday will have Xbox Series X gameplay from some of our partners. Note many of our biggest partners are working on summer timelines, so this is the start of these monthly reveals. Expect a variety of unique games with some new 3rd party IP as well this month. Thursday show will be under an hour. June news will be done differently than Inside Xbox show. July is the big Xbox Games Studios show, we will go around the world to see first looks & even new game announcements from those creative teams.

So, starting with May 7th, Microsoft is planning to do monthly events that will be showcasing what happens next in the world of Xbox. More specifically on Thursday, we will be hearing about next-gen gameplay, trailers, and sneak peeks including Ubisoft’s Assassin’s Creed Valhalla, and hear from game creators about what they’re doing with their games on Xbox Series X. We will hear about what games are confirmed for Xbox Smart Delivery which, basically, ensures that we’re getting the best version of games for the console that we own. That means no more paying for next-gen remasters!

The July event is going to be a bigger one, reserved for Xbox Game Studios announcements. Games that we already know about, but unannounced games too. We will be hearing from XGS developers how are they utilizing the next-gen hardware and what should we expect from the Xbox in the near future.

How to watch the Inside Xbox event?

Pick your favorite streaming network and tune in on May 7th at 8am PDT / 4pm GMT.