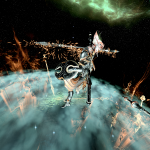 You are reading
Warframe: A Proper Styanax Mod Guide

Veilbreaker in Warframe has only been out for a few short days. Bringing with it a lot of time-gated content. Such as Styanax who can not be bought nor built due to Kahl’s garrison not being in the game yet. But considering you can acquire him for free until the 22nd of this month, this is not a problem. If you do not hop into this latest update until the 22nd, however. You will need to acquire him from Kahl’s garrison. But without further adieu, here is a handy guide on how to build your Styanax.

Styanax in Warframe is useful for a lot of activities, even the steel path surprisingly. From sorties to incursions and even Void Angels. Here is the build I am running for him. 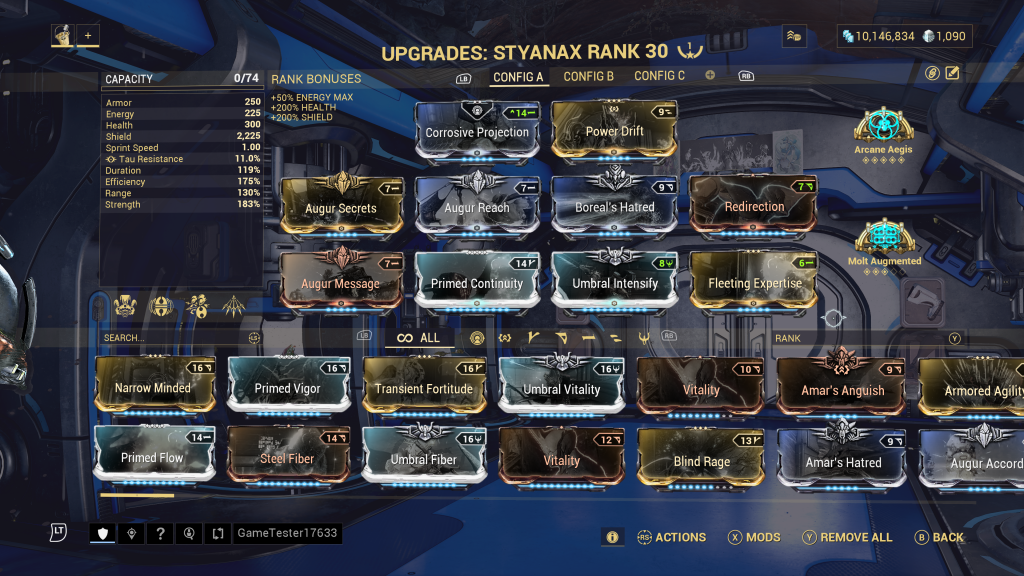 Yes, I only have a rank 3 Molt Augmented, which still helps.

You will only need an umbral forma for the Intensify mod. The augur mods help with gaining back some lost shields when casting his third abilities. With a focus on efficiency to maximize the usage of his 4th ability. Arcane Aegis helps him regenerate his shields with Molt Augmented, slowly over the course of a mission amplifying his strength further than the mods allow.

For his helminth ability, I went against the grain with the discussion surrounding Styanax. 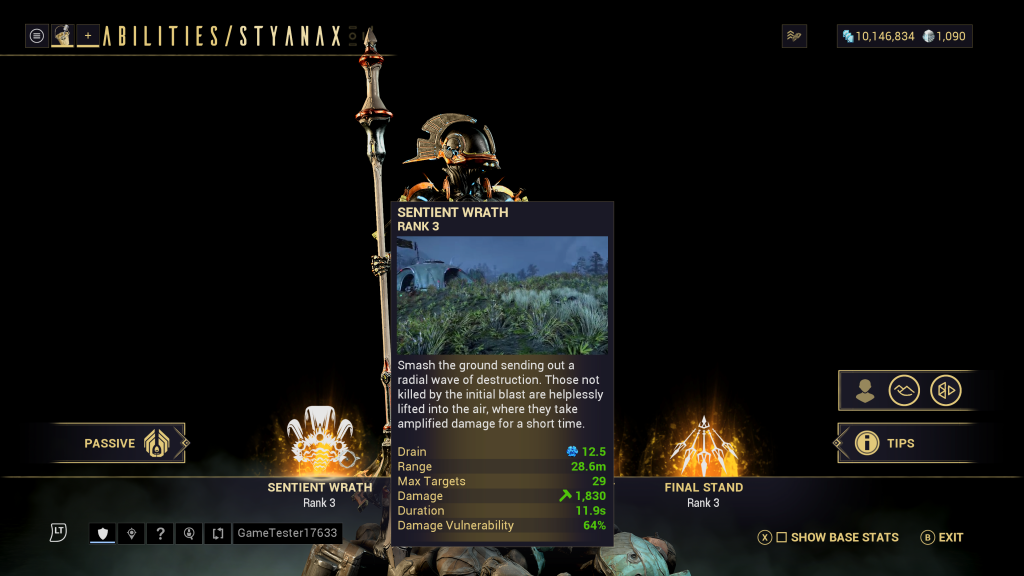 This will require you to feed a Caliban into the helminth. But the lifting and increased damage vulnerability, combined with his armor stripping 2nd ability and wild 4th ability devastate crowds.

My only complaint with Styanax is that the 4th ability is going to be relied on a lot in the future. If you shred the armor of a 5th-tier bounty Void Angel or Stalker Acolyte on the steel path? You will only need to cast that ability on them. His passive is a boon for a ton of critical-focused weapons so use those mainly. One missed opportunity is not allowing you to use his Spear and Shield like Garuda’s claws. As well as his 4th ability being useless on Archons during Hunts.

But, this is the build for Styanax. Always keep your eye on the 3rd ability and refresh it as fast as possible.