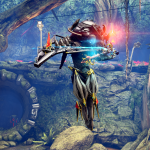 You are reading
Warframe: How to Kill Boreal Easily

The Archon Hunts in Warframe are finally here thanks to Veilbreaker. Bringing with them very challenging boss encounters with the Archons from the New War. Here is a very simple guide on how to kill Boreal easily if you are having trouble with him.

For starters, he will have the howl ability that allows him to heal. Don’t let him do that. Shoot at him without aiming as if you aim you can be slowly pushed back out of bounds. Be sure to swap between weapons as he has damage reduction if you use just one type of weapon.

He will also summon two sentient enemies that you need to destroy tubes along their bodies to kill them. Boreal will not be attacking during this phase. So take them out quickly and use surrounding enemies to get ammo, health, or energy back. 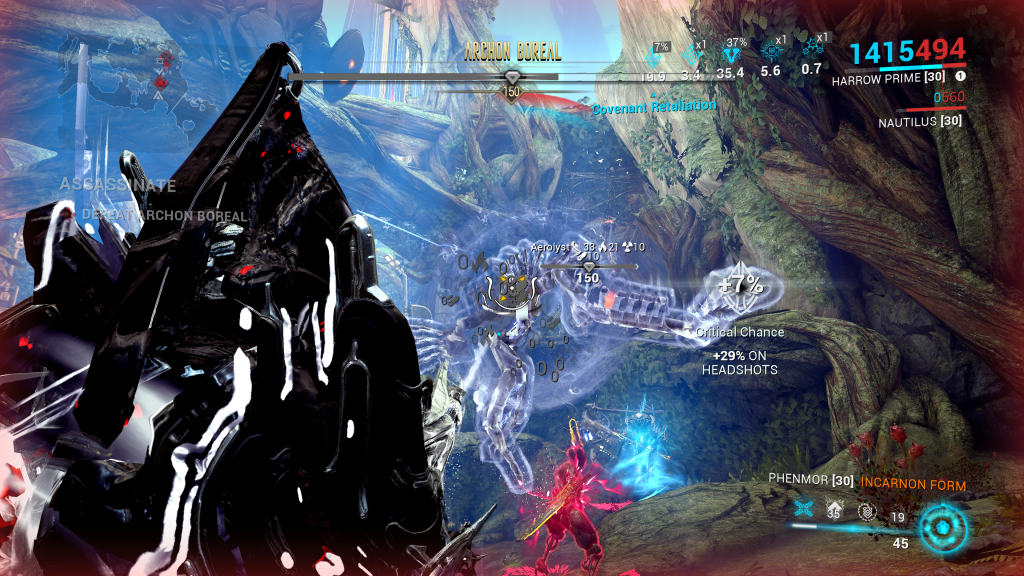 After the halfway point, he will teleport and you will need to get two Veils from nearby Deacons to unlock a door. Go to them, kill the enemies that he is tethered to and take the Veil. 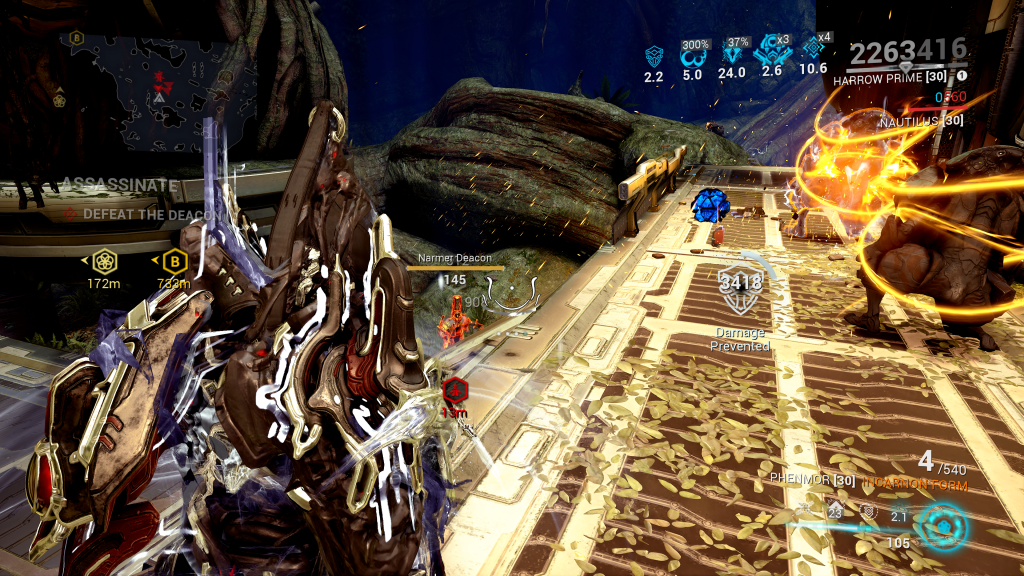 Return to the door and place the Veils into the statues to unlock the door. 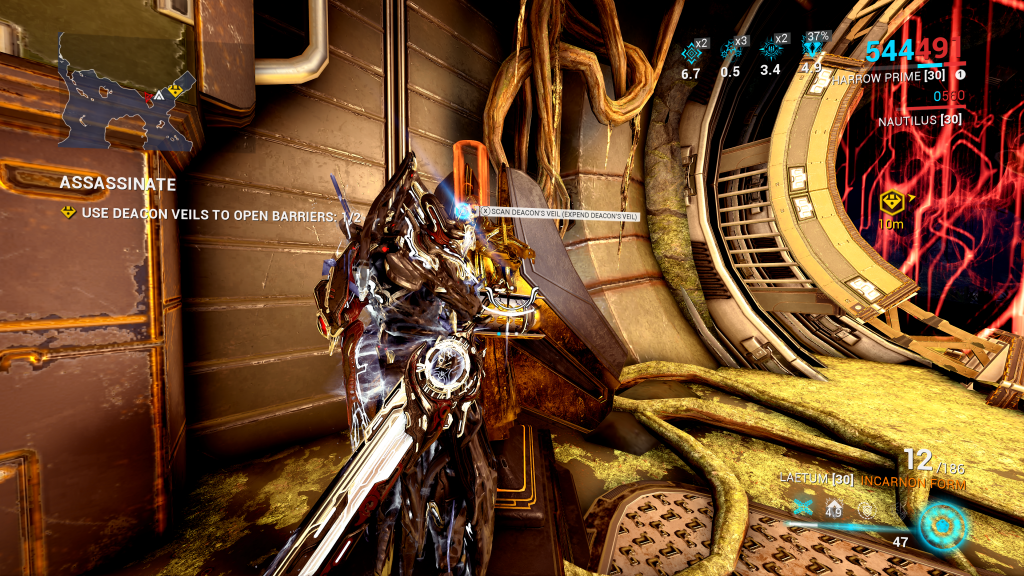 After this, it is a straight shot to kill Boreal. As before, just regularly aim if he howls and avoid enemies as much as possible. Here is my setup if you need to do this quickly:

I soloed him in just 5 minutes after doing a normal run with a team to learn the mechanics. Good luck out there Tenno! Watch out for a guide for both Amar and Nira as they come into the game over the following weeks. Be forewarned that you cannot revive or use items as much. So play it safe during the hunt!

My experience with Boreal differed from most players and therefore I was not aware of another mechanic. Sometimes Boreal will go into an invincibility phase and you need to destroy three objects in the arena to knock him out of this. You must use Operator mode for this mechanic.