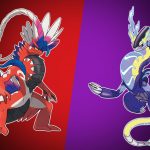 Expect to see a lot more Pokémon Scarlet and Violet trailers until their November release. What the Pokémon Company revealed back in February is now picking up steam for the Fall. This morning showed one such example with a three-and-a-half-minute trailer to detail new story beats, gameplay features, and, of course, Pokémon.

September’s trailer showed three main stories trainers get to experience in the ninth-generation games. This does include the traditional path to Victory Road to take on the Elite Four. Paldea’s Pokémon League Chairwoman, Geeta, introduced herself here, as well as the Grass Gym Leader, Brassius. 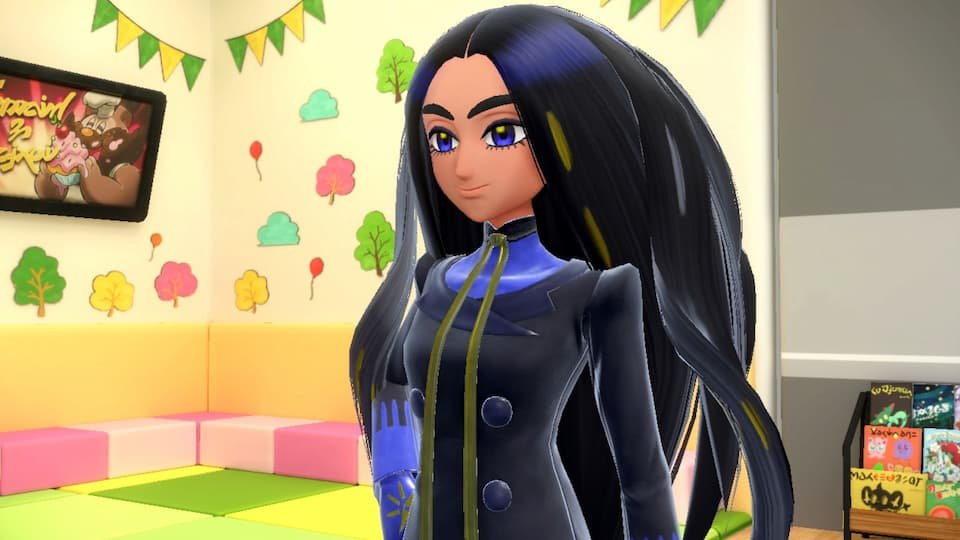 Nintendo also showed off two new stories. First, Team Star, the new games’ new bad guys, had a flashy introduction. They’re the troublemakers at the Pokémon school players will go through in this generation. Mela, the red-haired boss of Team Star’s Fire crew, roared into the trailer on top of a giant car-like structure.

Finally, the Path of Legends puts the trainers on a Titan hunt for food. This story tracks a rare ingredient called “Herba Mystica” which will be found in Pokémon Titans’ lairs. As the Pokémon site explains, “Herba Mystica are extremely rare herbs that can only be found in Paldea. They are guarded by Titan Pokémon, which are bigger and stronger than ordinary Pokémon—making these rare herbs even more difficult to obtain.” 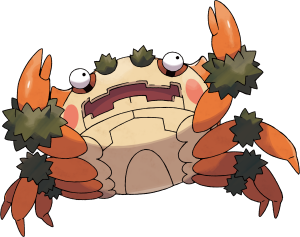 Picture of Klawf, The Pokémon Company 2022

The sample Pokémon Titan shown above is Klawf, the Rock-Type Ambush Pokémon. In the trailer, the Titan Pokémon was noticeably bigger than most of the other Klawf in the area.

With Let’s Go, players can have one Pokémon in their party walking around the world with them and can set them to interact with the world on their own. These interactions range from picking up items to battling any wild Pokémon without trainer supervision. A brief glimpse of Auto Battles appeared around the 0:40 mark of the trailer.

Let’s Go clearly builds upon the series’ previous option to let players keep a Pokémon outside of their Poké-Ball. While it dates all the way back to the Special Yellow Edition for Game Boy, the feature returned in Heart Gold and Soul Silver as well as Sword and Shield’s DLC Pass.