Another two weeks have come and gone. But one thing remains for this week and beyond. More free games from the Epic Games Store. Their generosity was very noticeable these last two weeks. As they included four really awesome games for users of the launcher to enjoy. Such as City of Brass or The Vanishing of Ethan Carter. But their generosity has not let up for these next two weeks. As they have yet another four games for you to look forward to. 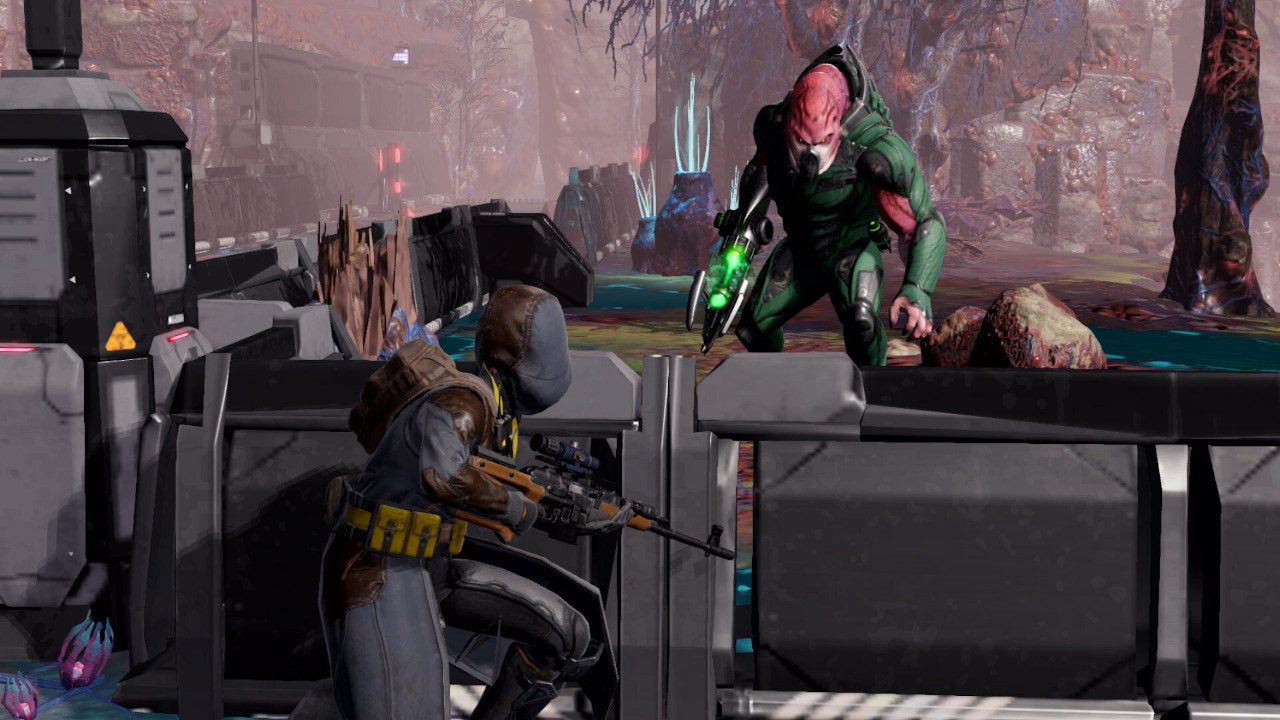 The first batch of games you can claim right now is Insurmountable and XCOM 2. Insurmountable is a third-person rogue-lite survival game developed by Byterocker’s Games.

Insurmountable is an adventure roguelike with permadeath, in which the player has to overcome huge mountains. Thanks to the procedurally created environment, no two climbs are the same. Make sure that your climber stays alive by always making sure that your vital values don’t get into the critical range.

While XCOM 2 is a top-down sci-fi-strategy game developed by Firaxis. The creators of the XCOM and Sid Meiers Civilization series.

Earth has changed. Twenty years have passed since world leaders offered an unconditional surrender to alien forces. XCOM, the planet’s last line of defense, was left decimated and scattered. Now, in XCOM 2, the aliens rule Earth, building shining cities that promise a brilliant future for humanity on the surface, while concealing a sinister agenda and eliminating all who dissent from their new order.

Click the highlighted game names above to take you straight to the Epic Games Store website to claim these games if you’re not on your PC right now. 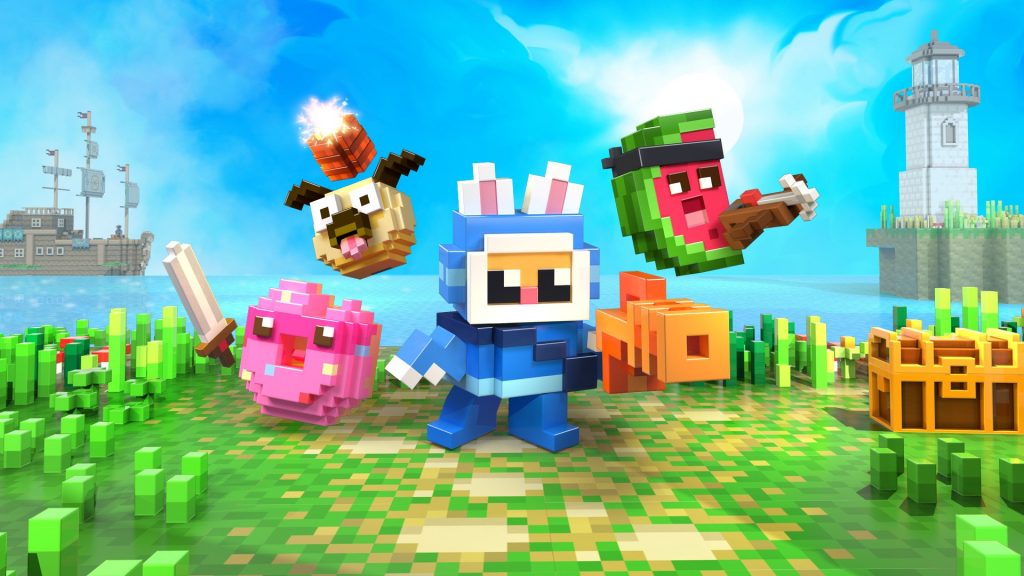 You can’t let out a breath. The creature is only inches away. Its sole purpose – to feed off your terror. And so you crouch in the dark, trying to stop the fear rising, trying to silence what lies within you.

As Riverbond is a top-down action-adventure game sporting a cutesy art style developed by Cococucumber. Who recently developed Echo Generation.

Riverbond is a fun and frantic couch co-op adventure game for 1 to 4 players set in a stunning voxel world. Embark on a heroic journey to complete missions, battle adorable enemies, and smash everything into tiny cubes!

Overall, these four games over the next few weeks will save you a grand total of $139.99. Also keep in mind that when you claim these games, they are yours forever, so long as you have access to your Epic Games Store account.