Another two weeks, and another batch of free games from the Epic Games Store. The last few weeks have granted some good games to test out. Such as the horror game In Sound Mind, and the arcade pinball game Demon’s Tilt. The newest batch of freebies for the next few weeks are stacked with double the number of games. Quite generous of Epic Games. 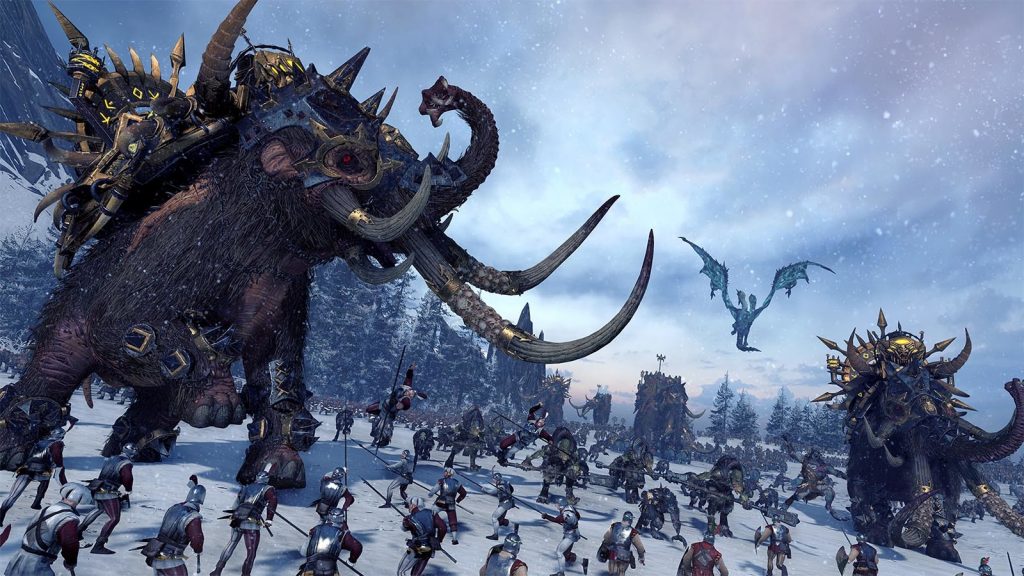 The first batch of free games to pick up this week is City of Brass and Total War: WARHAMMER. City of Brass is a first-person adventure game created by ex-Bioshock developers.

Armed with scimitar and a versatile whip, you’ll lash and slash, bait and trap your way to the heart of an opulent, Arabian Nights-themed metropolis – or face certain death as time runs out.

While Total War: WARHAMMER is a strategy game developed by Creative Assembly.

Embark on campaigns of conquest as the valiant men of the Empire, the vengeful Dwarfs, the murderous Vampire Counts and the brutal Orcs and Goblins of the Greenskin tribes. Each Race is wholly different with its own unique characters, campaign mechanics, battlefield units and play style.

You can find the links to claim both of these games in their highlighted titles. 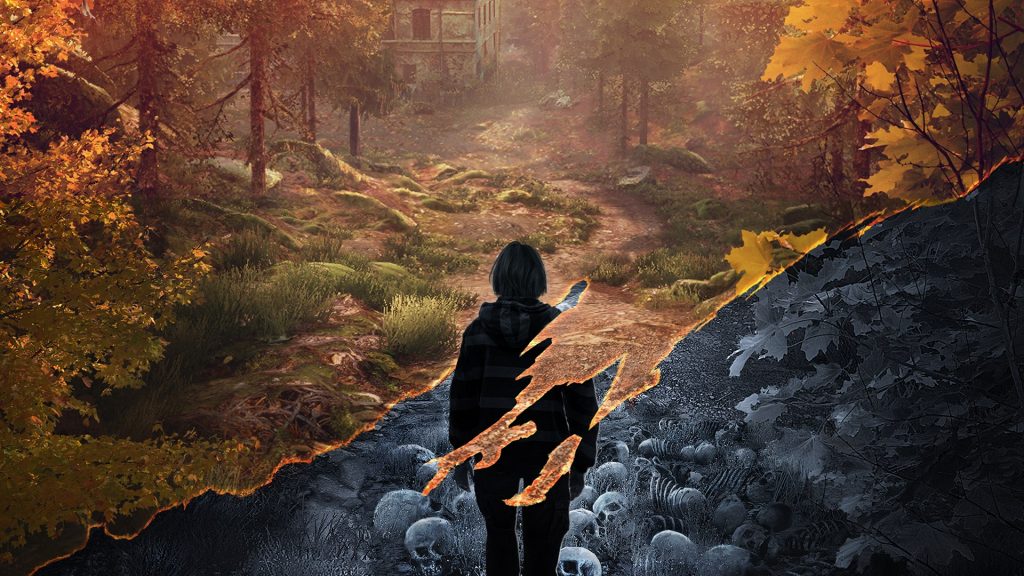 The second batch of free games to pick up next week is Rogue Legacy and The Vanishing of Ethan Carter. Rogue Legacy is a rogue-lite with a unique spin developed by Cellar Door Games.

Each time you die, your child will succeed you. Every child is unique. One child might be colorblind, another might have vertigo– they could even be a dwarf.
That’s OK, because no one is perfect, and you don’t have to be perfect to win this game. But you do have to be pretty darn good because this game is HARD. Fortunately, every time you die all the gold you’ve collected can be used to upgrade you manor, giving your next child a step up in life and another chance at vanquishing evil.

While The Vanishing of Ethan Carter is a first-person narrative-focused exploration game developed by The Astronauts.

You play the game as Paul Prospero, an occult-minded detective who receives a disturbing letter from Ethan Carter. Realizing the boy is in grave danger, Paul arrives at Ethan’s home of Red Creek Valley, where things turn out to be even worse than he imagined. Ethan has vanished in the wake of a brutal murder, which Paul quickly discerns might not be the only local murder worth looking into.

These two games will unlock next week and again, the links to claim them will be in their highlighted titles. Overall you will be saving approximately $114.99. As well as being able to keep these games in your library on the Epic Games Store launcher so long as you have access to your account.
Facebook Twitter Google+ LinkedIn Pinterest Tumblr
Previous article Nintendo Download 3/31: eShop and Deals of the Week
Next article 16 Essential Weird West Tips