Another two weeks, another batch of free stuff from the Epic Games Store. The last two weeks included a variety of stuff to pick up. Like Black Widow: Recharged and Centipede: Recharged, as well as a free currency pack for Dauntless and Cities Skylines. A good batch of stuff for users of the Epic Games Store to try out. With this week bringing a newer release and an arcade-style game. 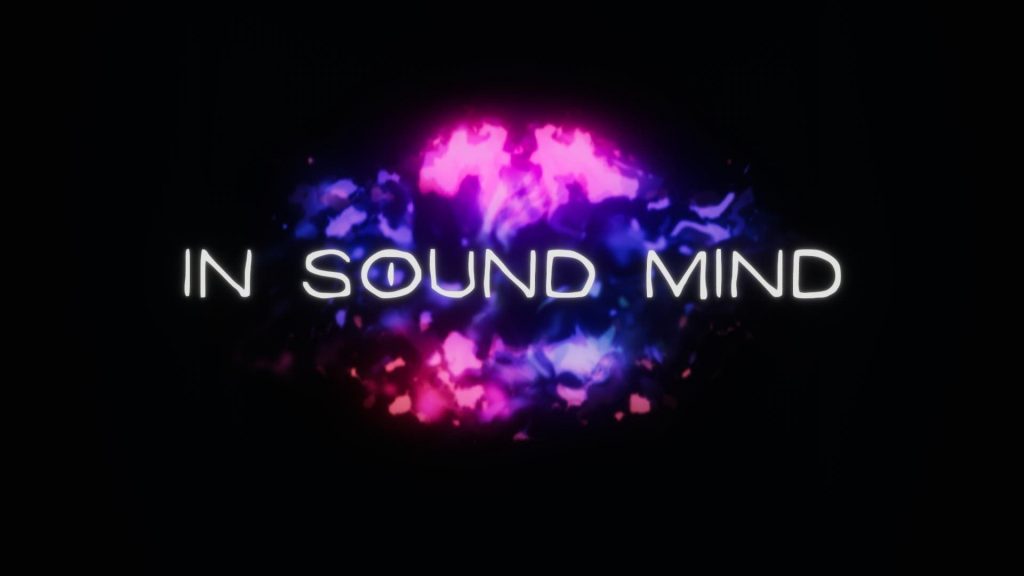 For starters is the psychological horror game In Sound Mind. Which was developed by “We Create Stuff” and published by Modus Games. This game boasts a very unique and imaginative first-person horror setting. With grand-scale creatures, spooky hallways, and a decrepit city. The trailer shows a sample of this, alongside original music created by “The Living Tombstone”. You can find the link to claim this game here if you’re not on your PC to claim via the launcher. 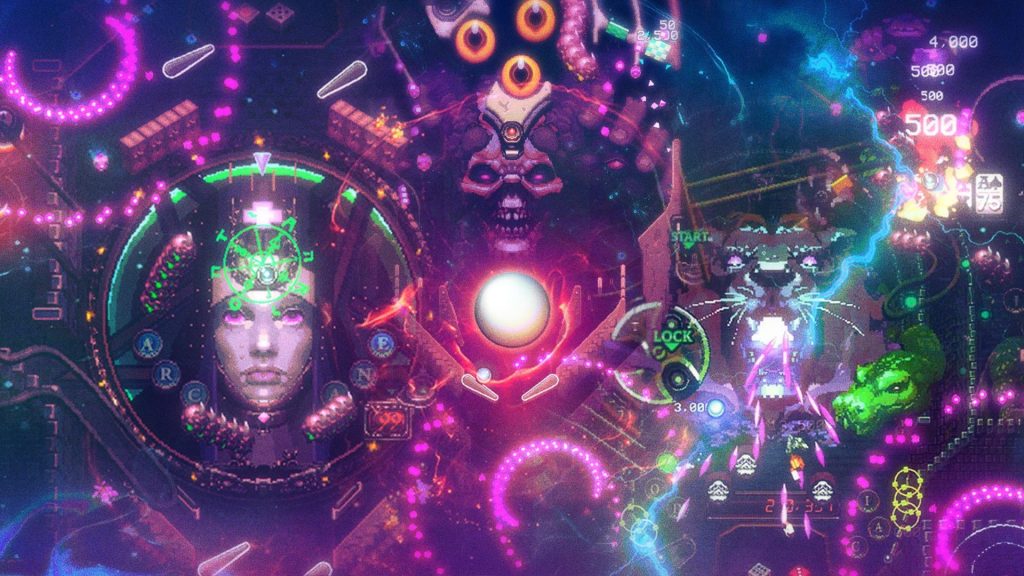 The second freebie in the Epic Games launcher for next week is Demon’s Tilt. This is a stylish pinball game developed by “WiznWar” which has a whole slew of unique features for the game. Which includes but is not limited to:

While also having shoot-em-up and hack n slash elements to its gameplay. It looks incredibly fun while also having a pixel-art style to it. You can find the link to claim the game here next week if again you won’t be at your PC at the time.

Overall these next two weeks of free games from the Epic Games Store are quite the treat. It will save you $54.99 overall and you will own these forever on your Epic Games account so long as you have access to it.