Another two weeks, another batch of free stuff from the Epic Games Store. The last two weeks included great games like Cris Tales and Brothers: A Tale of Two Sons. But these next few weeks include an interesting mix of games and a DLC pack. Once you redeem these, they will stay forever on your Epic Games Store account. 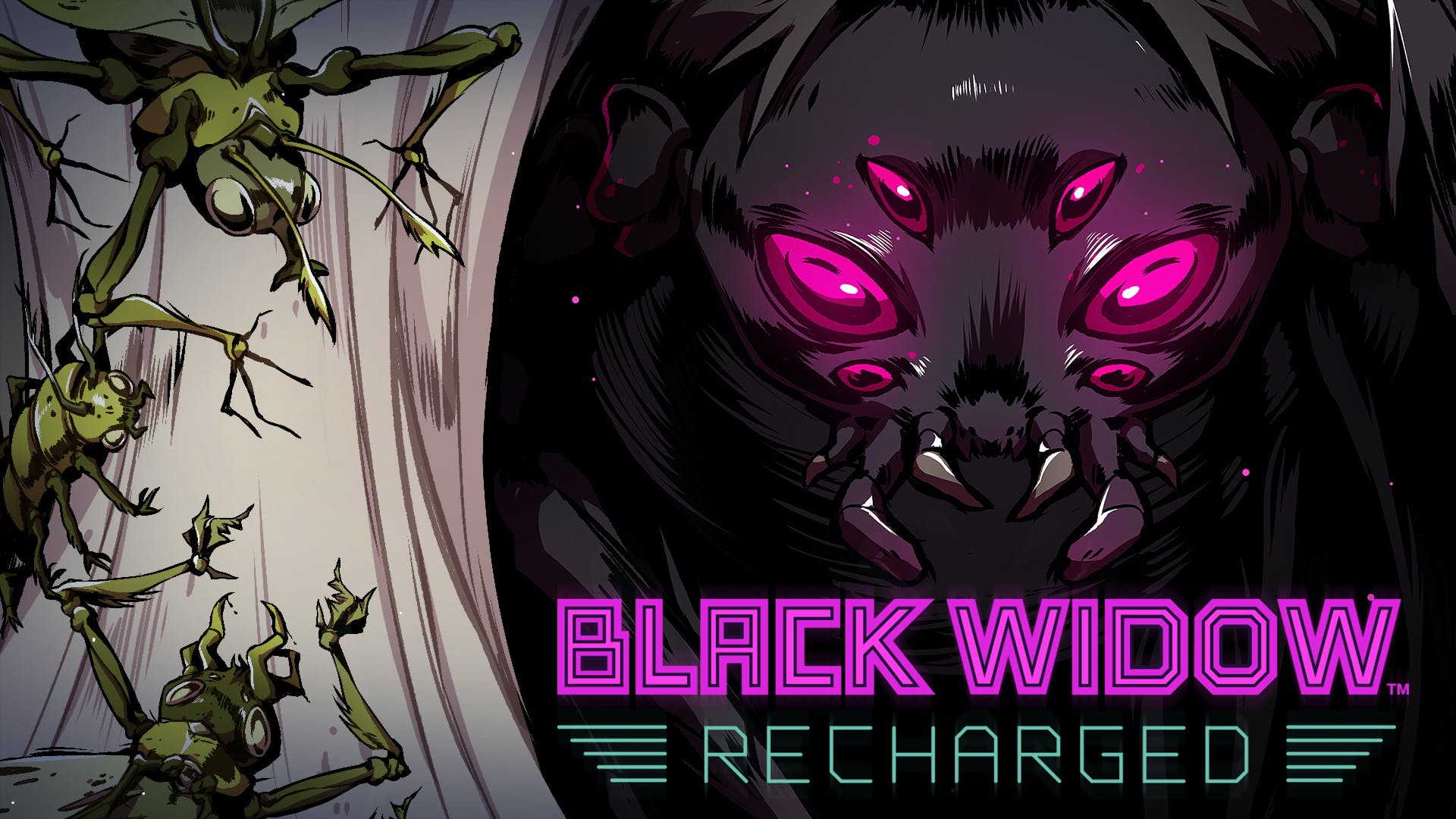 This week stars two retro arcade games remade for the modern era. Both Black Widow: Recharged and Centipede: Recharged can be yours for the keeping. Lovingly recreated by Adamvision Studios, these two games feature updated graphics. As well as multiple modern-day features like challenges and local co-op. There is an additional freebie this week if you’re a Dauntless fan. As the “Epic Slayer Kit” is available for download currently. 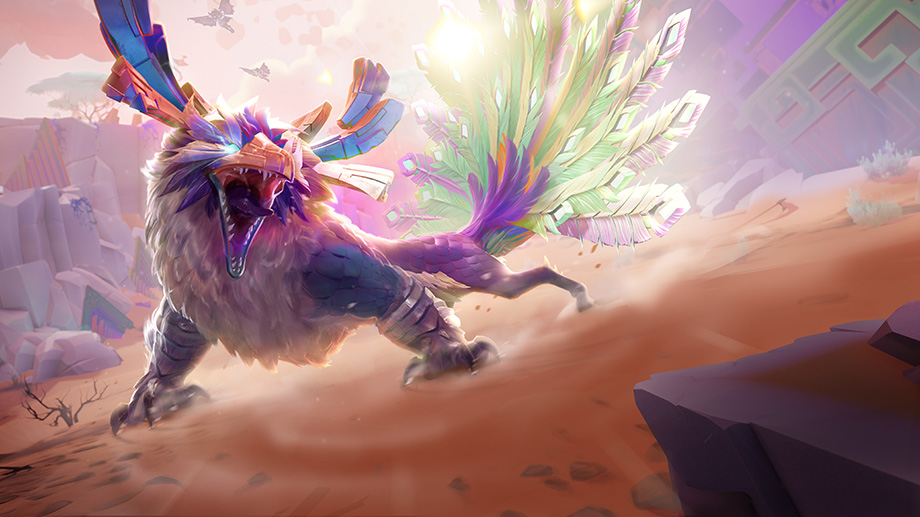 This includes an assortment of various resources like Rams, Patrol Keys, Bounty Tokens, Combat Merits, Seasonal Coins, and Aetherdust. Dauntless is currently available on next-generation consoles so if you play on PC you can claim this pack and you will gain these currencies if you have your account linked to help during the “Reach of Radiance” update.

Moving onto next week’s Epic Games Store freebie. For the fans of building simulation games, Cities Skylines will be available to download. In this game, you’ll be able to build massive cities, watch the traffic grow, and dive into its other deep simulation aspects. If you end up enjoying what the base game will offer, there is an extensive DLC list you can dive into. There are plenty of free DLC as well so you can have a little taste before ordering from the menu. 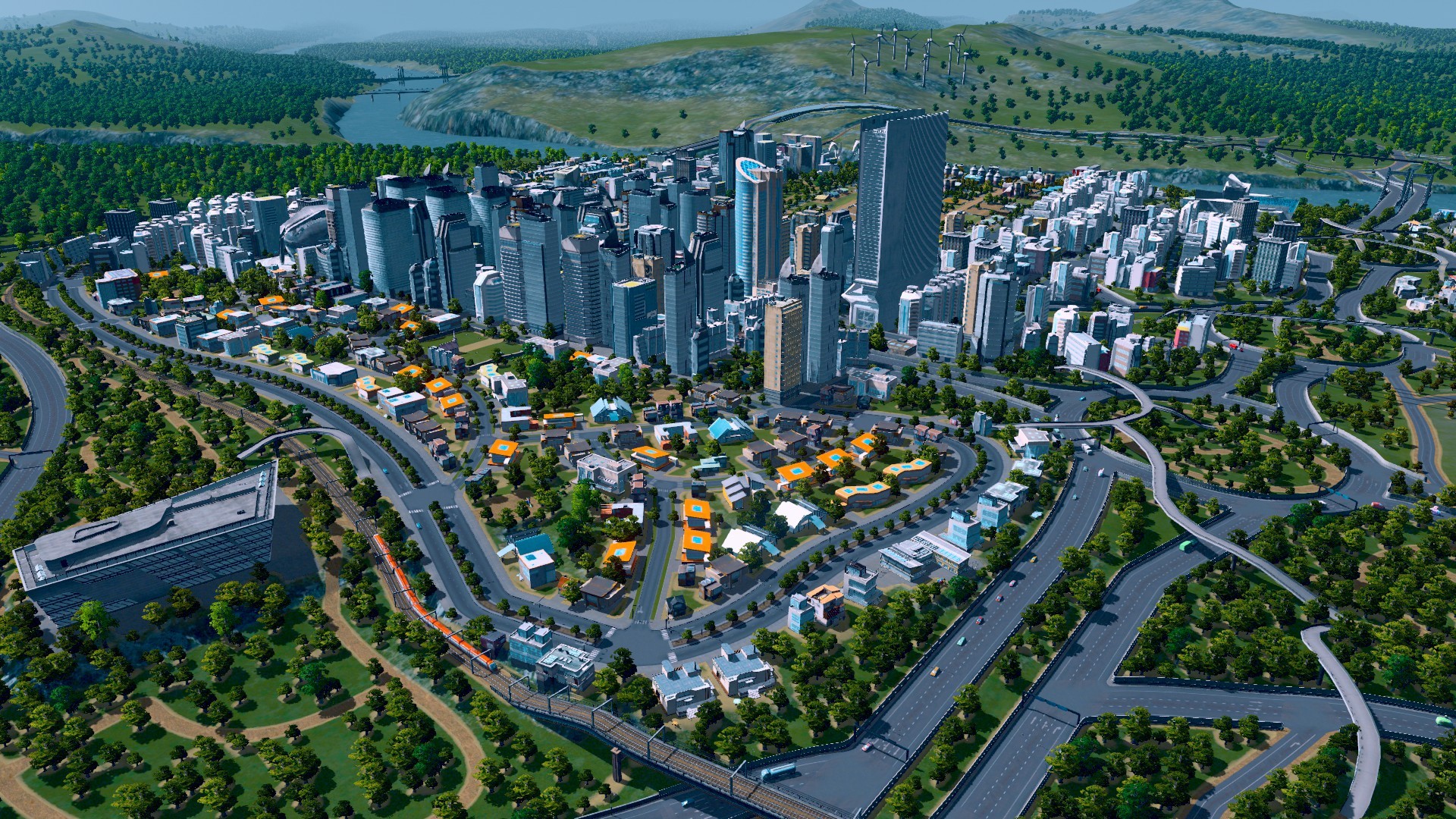 Overall, these freebies are quite varied and will save you about $59.99. As I mentioned before these will all be yours to keep forever so long as you have access to your Epic Games Store account.