The newest batch of free games is listed for the next couple of weeks on the Epic Games Store. Including an old but gold game this week and a more recent title the following week. These games once redeemed will be yours to keep as long as you have access to your Epic Games account. 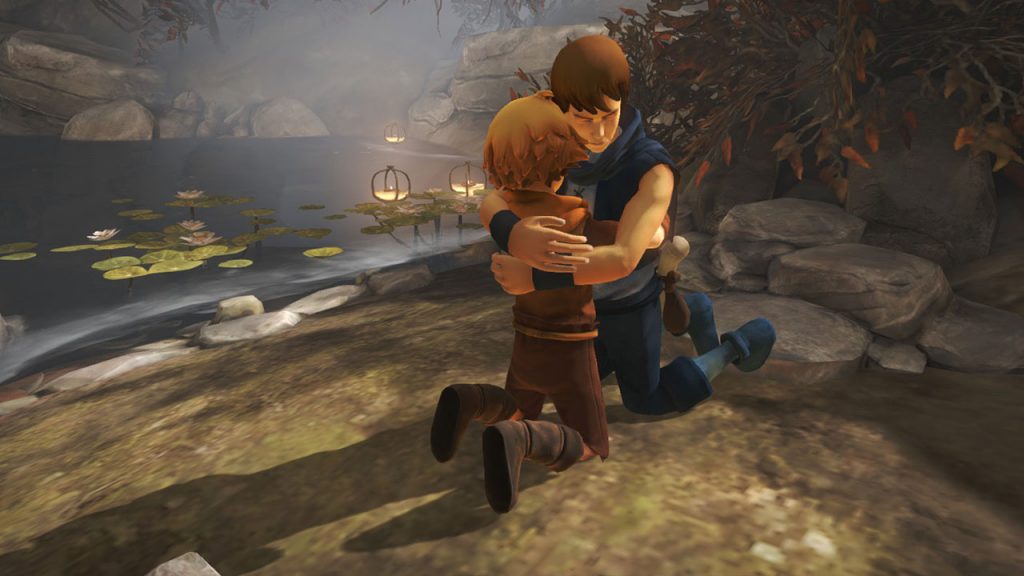 The first free game on the Epic Games Store will be Brothers: A Tale of Two Sons. Brothers is a third-person adventure game developed by Starbreeze Studios and directed by Josef “F– the Oscars” Fares. The director of The Game Awards game of the year winning It Takes Two. The plot centers itself around two sons that go on an adventure to cure their father’s illness. However, as basic as the plot sounds, the gameplay is a little unique. As it requires the player to move both brothers using each thumbstick on a controller. 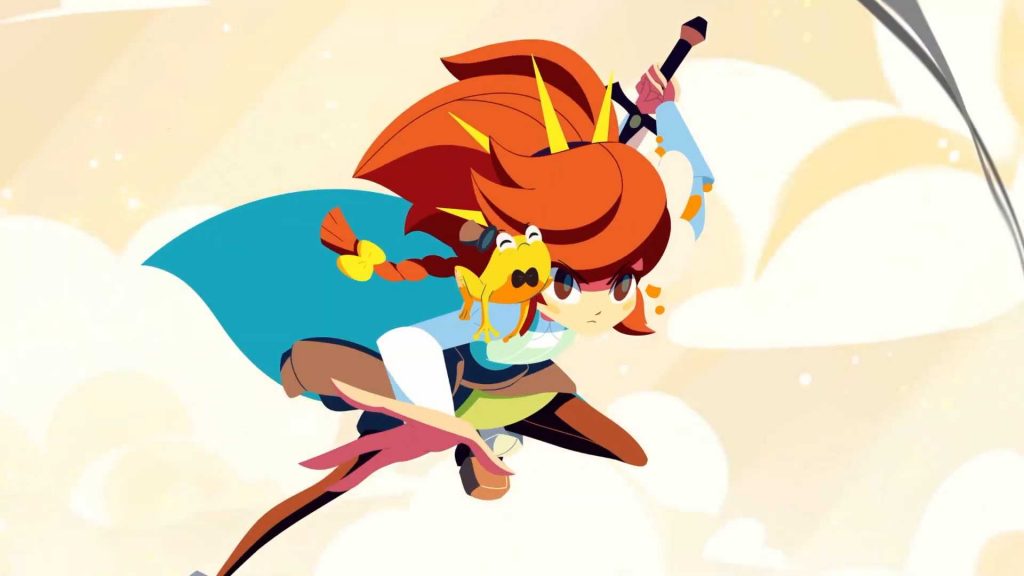 The second game that will be free the following week will be Cris Tales. Which is a 3D side-scrolling turn-based JRPG-styled game developed by Dreams Uncorporated and Syck. This game centers around the heroine Crisbell who stumbles upon the power to see the past, present, and future simultaneously. As well as going on an adventure with a talking frog to fight against an evil army. The game boasts a very unique art style, wonderful voice acting, and an engaging combat system. While also getting supported with free content like the Adri update. But if you’re not a fan of the Epic Games Store, Cris Tales is currently available on Xbox Game Pass for PC if you’re a subscriber.

Overall, this will save your wallet about fifty-five dollars and you will be treated to two excellent indie titles. If you use the launcher regularly you should see these titles as the weeks go by.