You are reading
This Week’s Epic Games Store Freebies

The Epic Games Store is known for many things, but the storefront is still a work in progress. However, one of the things that the Epic Games Store is famous for is its weekly free games. Epic offers sometimes up to 3 titles for free for its users. As such, this week is no exception where players can claim a free DLC pack and game. 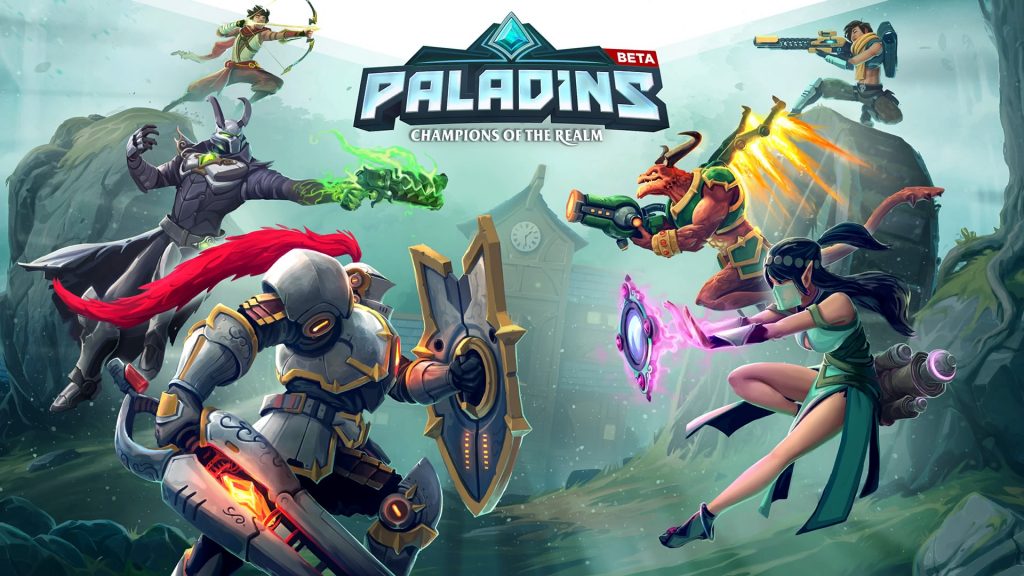 The first free pick-up is the “Epic Pack” for the free-to-play hero shooter Paladins. This unlocks the flank character Androxus, tank character Raum, damage character Tyra, and support character Ying. Alongside these unlocks are four unique skins for each hero that originally cost $34.99 altogether. The second free pick-up is “Stubbs the Zombie in Rebel Without a Pulse“. Stubbs made his way into gamer’s hearts in 2005 but was re-released on March 16th this year for modern consoles.