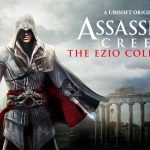 You are reading
Nintendo Download 2/17: eShop and Deals of the Week 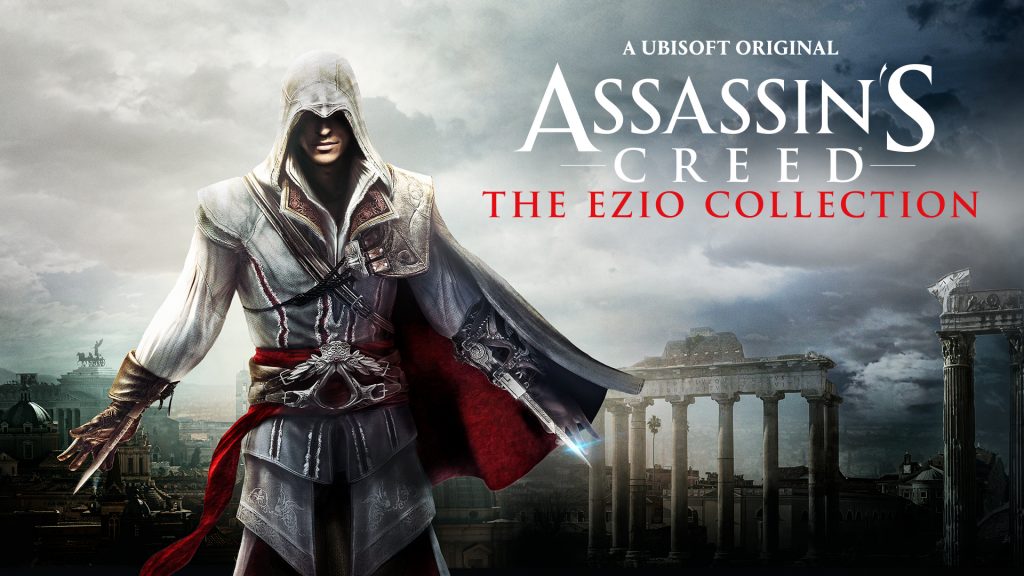 ASSASSIN’S CREED: THE EZIO COLLECTION – Live the complete saga of Master Assassin Ezio Auditore da Firenze in this collection of award-winning games. In the first title, you’ll learn the ways of the Assassins to seek vengeance for the betrayal of your family. Then, you’ll journey through 15th-century Renaissance Italy and become the most legendary leader of the Brotherhood before embarking on a final quest of discovery to learn the truth about the Creed. Includes the acclaimed single-player campaigns and all solo DLC from three games: Assassin’s Creed II, Assassin’s Creed Brotherhood, and Assassin’s Creed Revelations, as well as two short films. 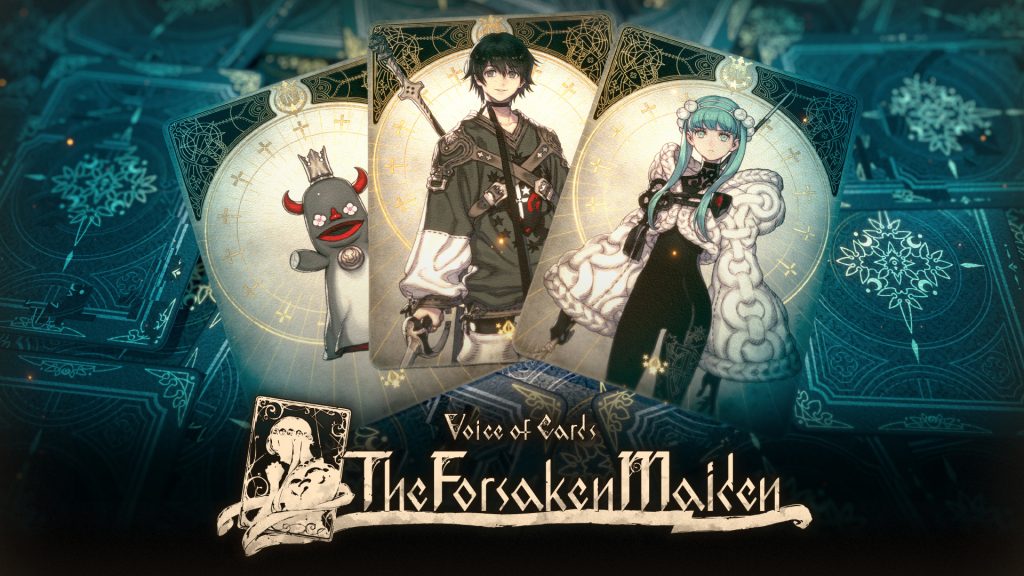 Voice of Cards: The Forsaken Maiden – Voice of Cards: The Forsaken Maiden is set on a remote chain of islands that have been protected by the maidens for generations, but which now face destruction. The hero of the story vows to save the islanders and sets sail for the high seas, together with Laty, a girl who failed to become a maiden. The second game in the Voice of Cards series, where all elements are presented entirely through the medium of cards, in the tradition of tabletop RPGs and gamebooks. 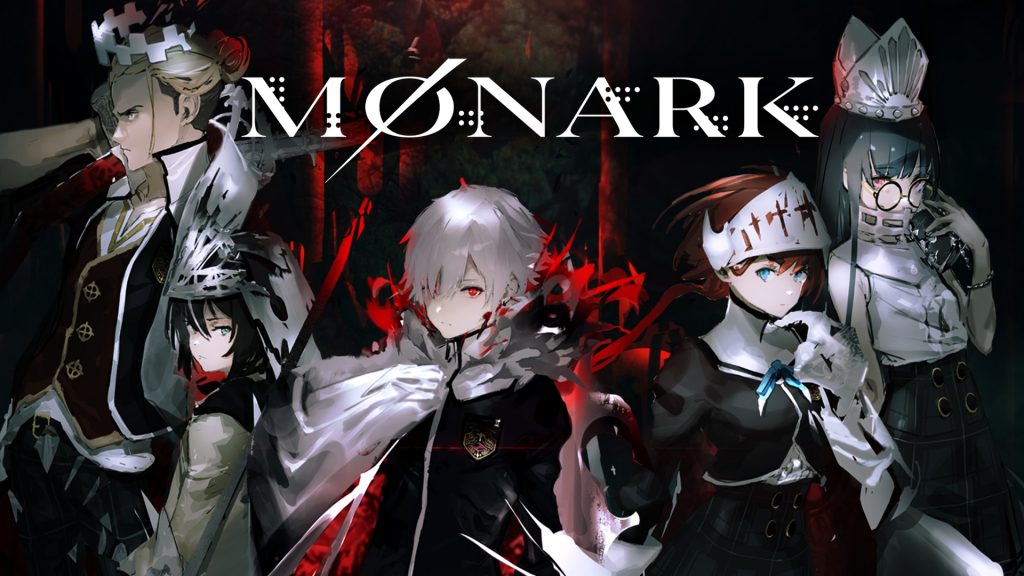 MONARK – You suddenly awaken in Shin Mikado Academy, which is engulfed in a madness-inducing Mist that threatens everyone caught within the academy grounds. Only you can save those within the academy and face the seven Pactbearers – each of which wield their own Daemonic Authority ruled by their Egos. Develop your own Ego to break the pacts set by the Pactbearers and dispel the corrupting Mist in this tactical RPG. Can you face yourself and the threats around you to save the ones you love? A demo for MONARK is available now, and the full game will be available on Feb. 22. 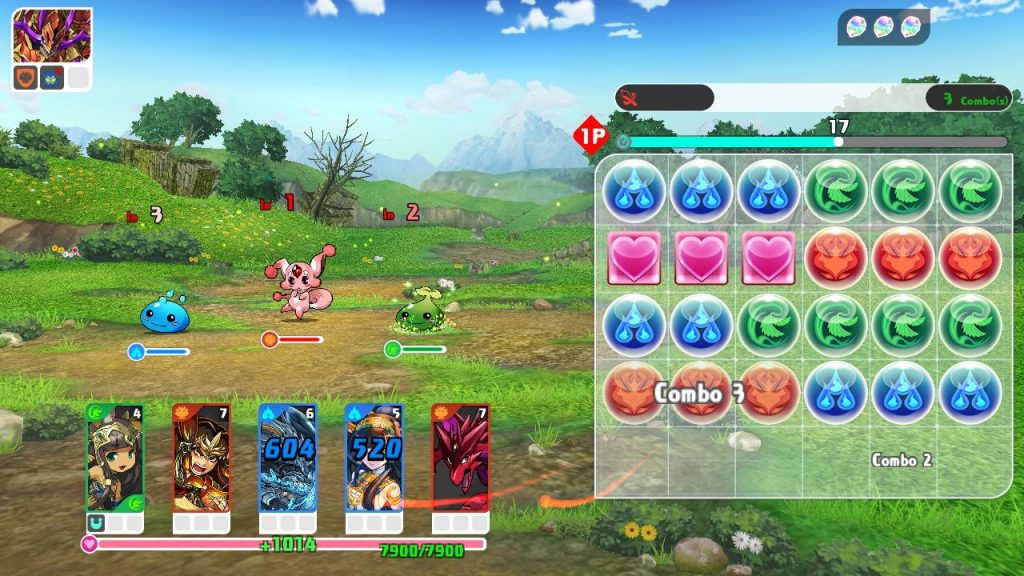 Nintendo Download 2/17 sales, deals, and bonus gold points  for this week can be found HERE