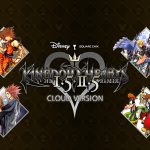 You are reading
Nintendo Download 2/10: eShop and Deals of the Week 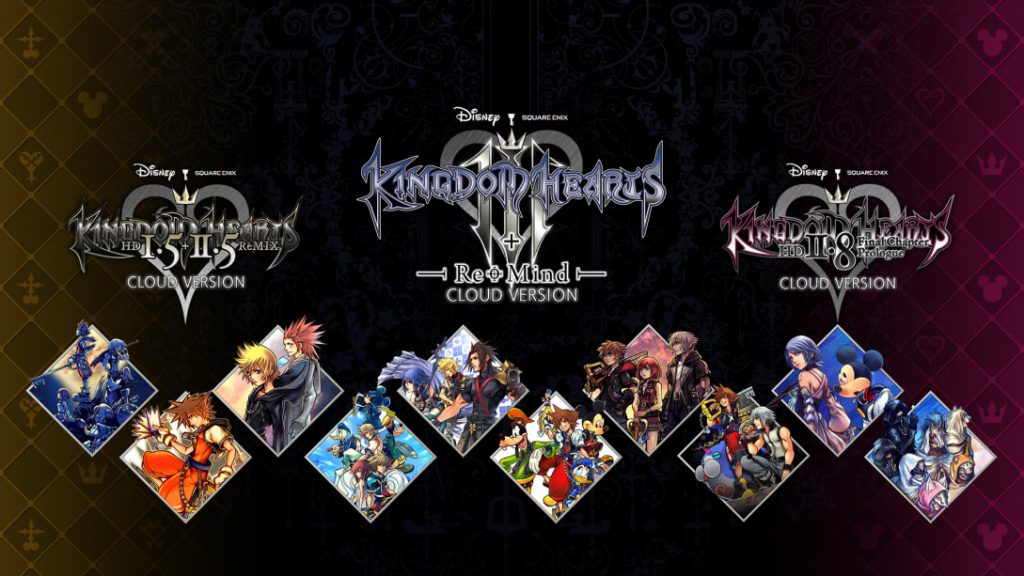 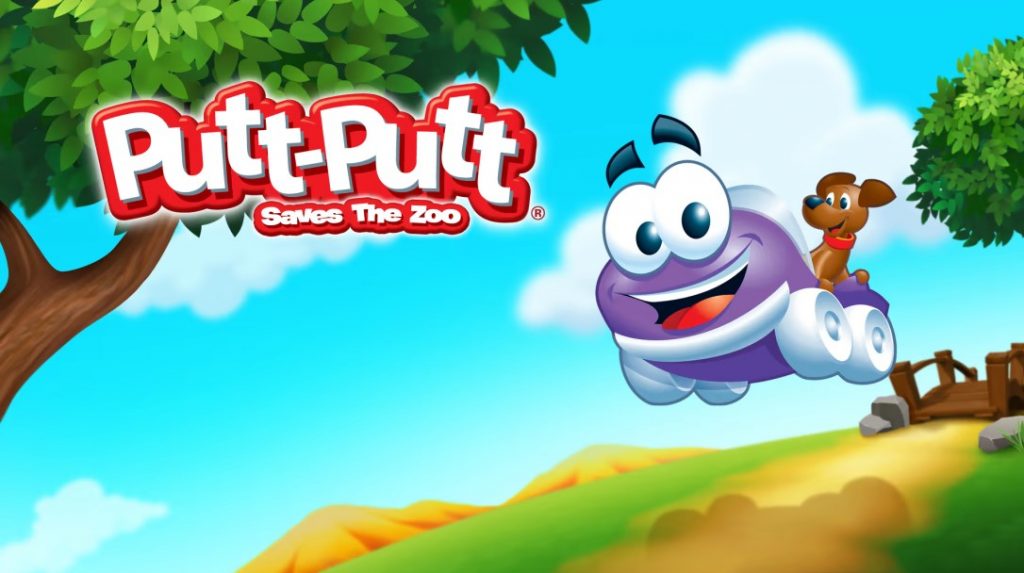 Get Your Adventure on With Humongous Entertainment and UFO Interactive – Enjoy four classic adventures with the whole family, available on Nintendo Switch today! With multiple replay paths and different endings, there is a mountain of edutainment games waiting for you, including Putt-Putt Saves The Zoo, Spy Fox in “Dry Cereal”, Pajama Sam: No Need to Hide When It’s Dark Outside and Pajama Sam 2: Thunder And Lightning Aren’t So Frightening. 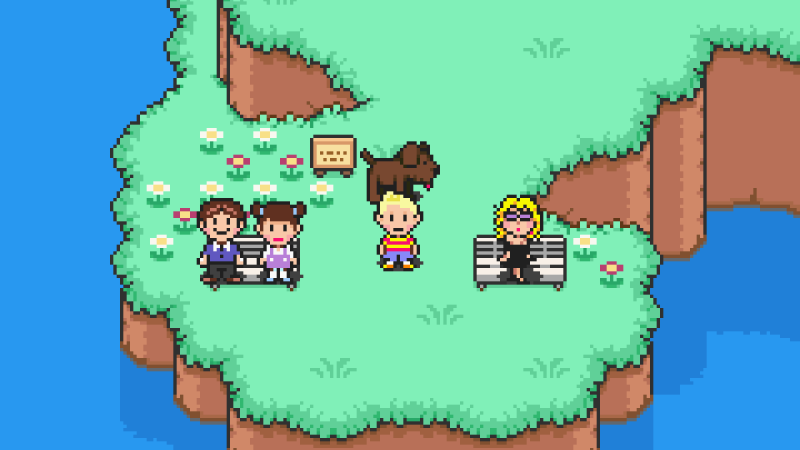 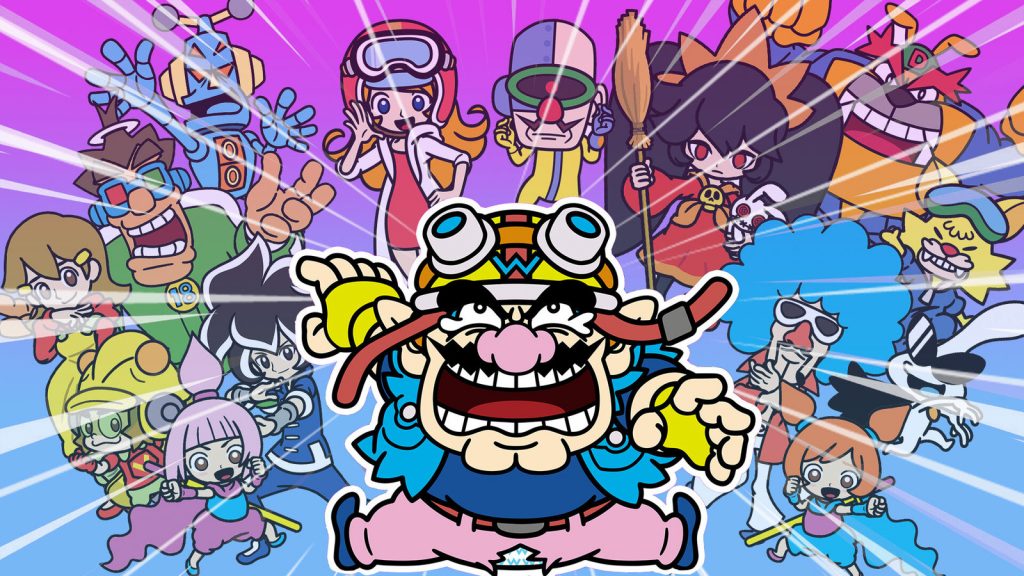 WarioWare: Get It Together! – Get ready for a night to remember, just make sure you’ve brought extra garlic! Celebrate Valentine’s Day with your partner in cooperative two-player gameplay in Story Mode or competitive gameplay in Variety Pack! Spice up date night and transform your dinner plans with over 200 quirky microgames – lightning-fast minigames filled with frantic fun – as well as multiple characters to choose from. Microgames are divided into categories like Food where you and your partner can engage in such culinary challenges as blending a rice ball smoothie, dodging errant vegetables and kneading pizza dough. WarioWare: Get It Together! is available now in Nintendo eShop. Want to start with an appetizer? You can also get a taste of WarioWare: Get It Together! with the free demo! 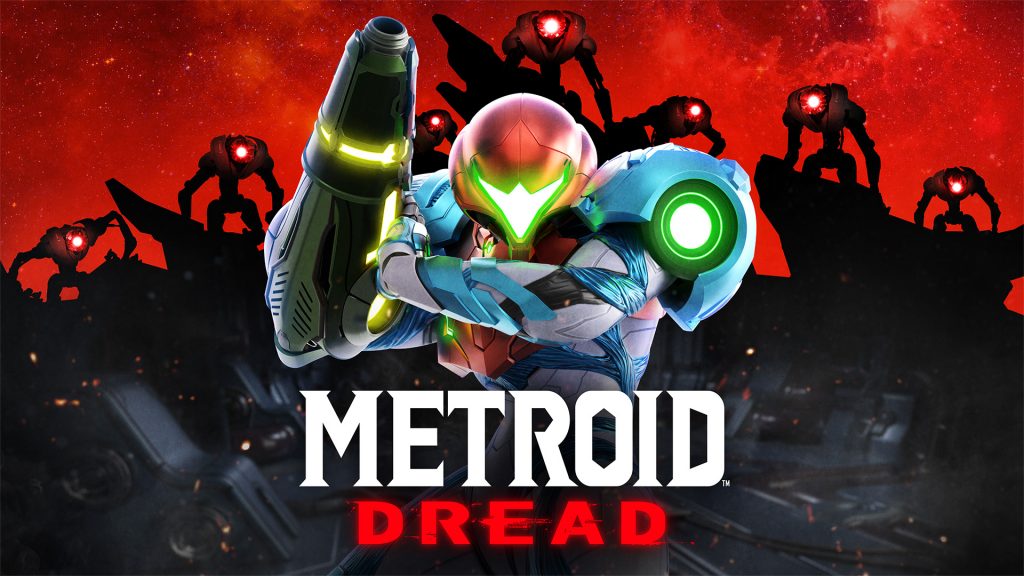 Become the Ultimate Bounty Hunter – A free update has launched for the Metroid Dread game! Getting hit even once causes a game over in the brutal Dread Mode difficulty. And if you’re new to the Metroid series, take advantage of increased recovery with the newly added Rookie Mode difficulty. A second free update in April will add a Boss Rush mode, in which you’ll battle bosses continuously, one at a time. 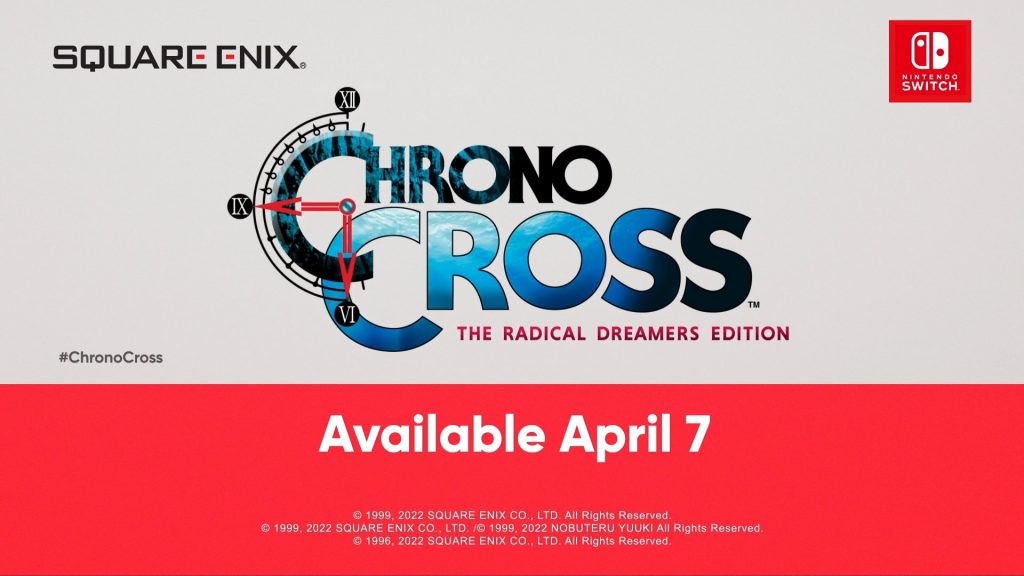 Nintendo Download 2/10 sales, deals, and bonus gold points  for this week can be found HERE