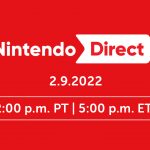 You are reading
Everything Shown at February 2022’s Nintendo Direct 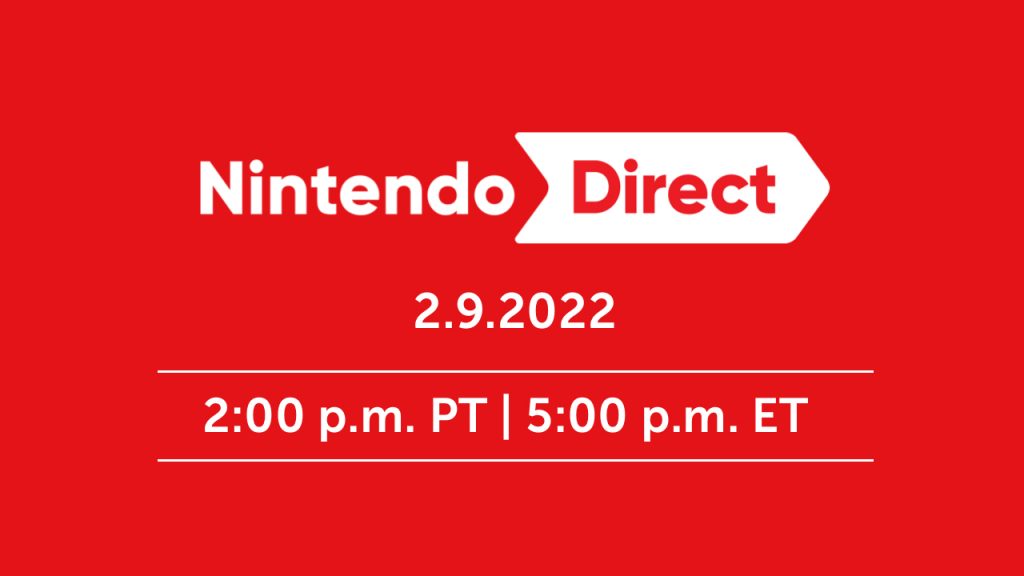 February 2022’s Nintendo Direct was 41 minutes of nonstop games! Nintendo kicked off the Direct with Fire Emblem Warriors: Three Hopes and wrapped up the show with Xenoblade Chronicles 3.

Here is everything that was shown during the presentation.

Fire Emblem Warriors: Three Hopes is coming to Switch on 6/24!

No Man’s Sky by Hello Games is coming to the Switch this summer!

Splatoon 3 comes to Switch this summer, featuring the next wave of Salmon’s Run!

This summer, Disney is releasing a combat racer of their own called Disney Speedstorm on Nintendo Switch! The game will feature cross-platform play and local split-screen multiplayer.

The Nintendo Wii version of STAR WARS: The Force Unleashed is coming to the Nintendo Switch on 4/20!

SD Gundam Battle Alliance is coming to the Nintendo Switch this year!

Kirby and The Forgotten Land

MLB The Show 2022 comes to Switch on April 5th and features cross-platform play and multiplayer support!

Kingdom Hearts HD I.5, II.5 ReMIX, II.8 Final Chapter Prologue, and Kingdom Hearts III Re-Mind are all coming to the Switch via the Cloud!

Klonoa: Door to Phantomile and Klonoa 2: Lunatea’s Veil arrives on Nintendo Switch via the Phantasy Reverie Series on 7/8!

Grab your Switch and your trusty companion cube, Portal and Portal 2 are coming to Switch this year via the Portal: Companion Collection!

LIVE A LIVE comes to North America for the first time and has been remastered with HD-2D graphics. LIVE A LIVE arrives on Nintendo Switch on 7/22!

Alert the family! Wii Sports is back but it’s called Nintendo Switch Sports and features Bowling, Tennis, Chambara, Soccer, Badminton, and Volleyball! and it arrives on Switch on 4/29! Golf will be added this Fall!

Play the TRIANGLE STRATEGY demo TODAY! You can play Chapters 1-3 today and you can transfer your save data when the full game arrives on Switch on 3/4!

The new Cuphead DLC, The Delicious Last Course will arrive on Nintendo Switch on June 30th! Explore Inkwell Isle and defeat its bosses with the new playable character Ms. Chalice!

Metroid Dread is receiving a free update! Featuring the new Dread Mode and Rookie Mode. Boss Rush Mode will be added in a future update. Dread Mode will enable one-hit game overs and Rookie Mode will increase recovery and let the player take less damage from bosses. Boss Rush Mode will let you take on each boss consecutively! The first update for Metroid Dread arrives on Switch TODAY and the second update will release in April!

New paid downloadable content is making its way to Mario Kart 8 Deluxe via the Booster Course Pass! Nintendo Switch Online Expansion Pack members can play at no additional cost! The first of the six waves of remastered courses arrive on 3/18!

Xenoblade Chronicles 3 is releasing on Switch this September!

There were a handful of speed-round announcements in the middle of the presentation. Here’s the gist:

What was your favorite game shown off at February 2022’s Nintendo Direct? Let us know in the comments below.

Video game enthusiast that writes and edits videos for YouTube. Host/Producer of Mii, Myself, and I: A Nintendo Podcast. Platform agnostic. 🖤❤️💙💚