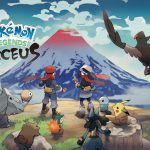 You are reading
Pokémon Legends: Arceus Reveals a New Trailer 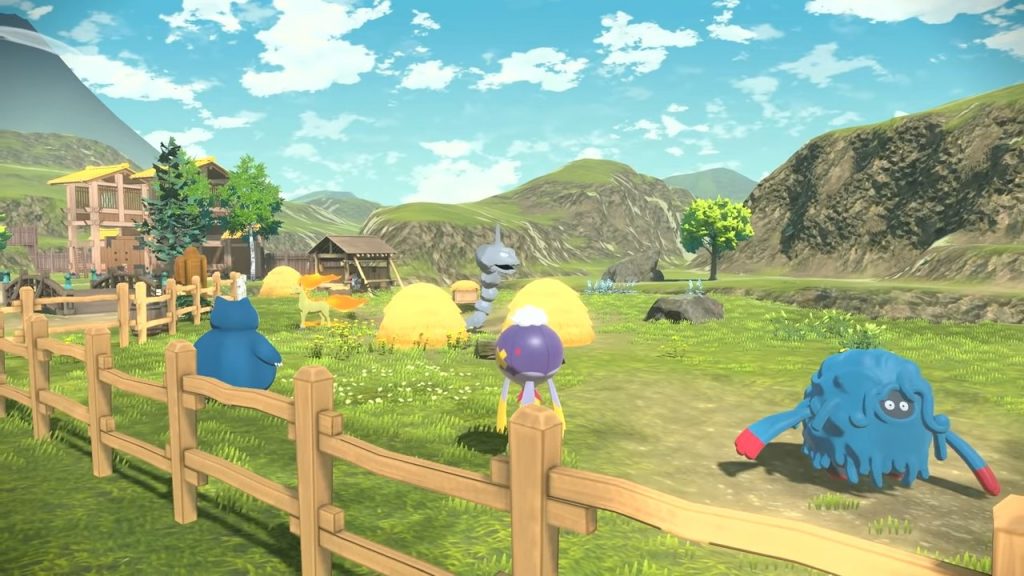 GameFreak has revealed a new look at some of the features in Pokémon Legends: Arceus via a new trailer. Pokémon is hugely popular and is the highest-grossing media franchise in the world. Even after trailers like this one with minor doses of information, the franchise tends to trend on websites like Twitter.

The trailer showcases a look at a game mechanic called “Noble Pokémon”. These appear to be powerful, unique boss fights for the player to encounter, and they showed off a new Pokémon in the process. Kleavor is a Bug and Rock-type Pokémon with similarities to the familiar Gen 1 Pokémon, Scyther. As of now though, there doesn’t seem to be any relation.

We learned that players can ride on Pokémon in a previous trailer, but this trailer clarified further. The player can only ride on certain Pokémon. Wyrdeer makes traveling faster across the land and Basculegion allows for water travel. While Braviary is used for flying. The player also uses a new item called the Celestica Flute as well. This item will allow players to call upon these ride Pokémon at will.

New NPCs were shown off, along with their official artwork. The additional features showcased included clothing customization and a photography studio. Next, a general store for items was depicted, alongside the pasture system. Pastures appear to be the ancient version of the PC boxes seen in mainline Pokémon games. Spare Pokémon can be left at these pastures to be retrieved later.

Stay tuned for the latest updates on Pokémon Legends: Arceus and much more.