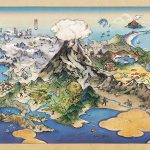 Back in 2019, Pokemon fans got their first taste of Detective Pikachu and Sword and Shield. Detective Pikachu became the first live-action Pokemon movie, while Sword and Shield was the first main Pokemon game on the Switch. The latter stayed close to the Pokemon formula, as this year’s Brilliant Diamond and Shining Pearl aim to, whereas next year’s Pokemon Legends Arceus looks to change things up.

Game Freak Learned the Right Things from Sword and Shield

This early 2022 release has what fans wanted from Sword and Shield. As the first release on the Nintendo Switch, fans expected Pokemon to change like Legend of Zelda did in 2017. Breath of the Wild earned more than just Game of the Year awards, it earned G.O.A.T. considerations.

Pokemon’s first Switch title got the opposite. Overall, that game stuck true to Pokemon roots, but that formula and lacking Pokedex doomed its conversations. Fans, regardless of how the DLC’s fixed the Pokedex, were outraged.

Pokemon Legends Arceus shows that Game Freak listened (to the criticism on formula, at least). Instead of doing the expected Diamond and Pearl remakes, Game Freak is staking new ground for mainline Pokemon games. Ironically, this means digging into the past, but we’ll let that slide. 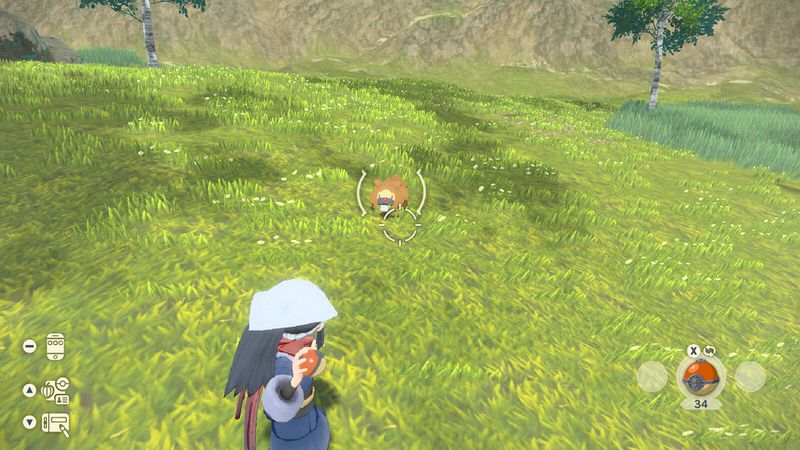 Bet you’ve never caught Pokemon like this before, huh? The Pokemon Company, 2021

Game Freak’s project revamps the biggest mechanics in Pokemon: story, exploration, and combat. Most mainline Pokemon games give you the spiel: become the regional champion while fighting the region’s villainous organization. Oh, and don’t forget to catch ’em all!

This time, however, just catch them, log them, and figure out Arceus’ role. Every time you fight or interact with a Pokemon, that reveals more information about said Pokemon. Your research does not end after one Pokemon is captured, so keep exploring.

Speaking of, exploration has some tweaks, too. As every game since Let’s Go, Pikachu and Eevee! has done, wild Pokemon show up in the overworld. You can still fight and catch Pokemon with traditional methods, but you don’t always need to. Some Pokemon are so peaceful that they’ll approach you and be peacefully captured.

When you must fight, Pokemon Legends Arceus has some major changes. First, hostile Pokemon can attack you, the trainer, before you summon your Pokemon. Second, you can change your Pokemon’s attacking style between Strong and Agile. Finally, the turn order borrows Final Fantasy X’s style and gives a Pokemon more turns back to back dependent on their speed and attacks.

This is Not Your Father’s Pokemon Game

2021 is Pokemon’s 25th anniversary. Over those 25 years, hundreds of Pokemon games of varying types were released, but the mainline games stayed consistent. Pokemon Legends Arceus finally looks to change that. Fans committed to the series formula can go play Brilliant Diamond and Shining Pearl in November. The ones who want something new, however, have January to look forward to.