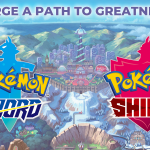 Today, at 9AM EST, in a 7 minute Nintendo Direct, Nintendo announced that two new Pokémon games are slated to launch on the Switch later this year. Pokémon Sword and Pokémon Shield will serve as the 8th generation installments in the core Pokémon series, and they are the first to arrive on the Nintendo Switch.

We also got the chance to meet the 3 new starter Pokémon that we will be choosing for our adventure in the new region of Galar. The region seems to be inspired by the UK and according to Nintendo, Galar will be expansive, with many unique environments to explore. 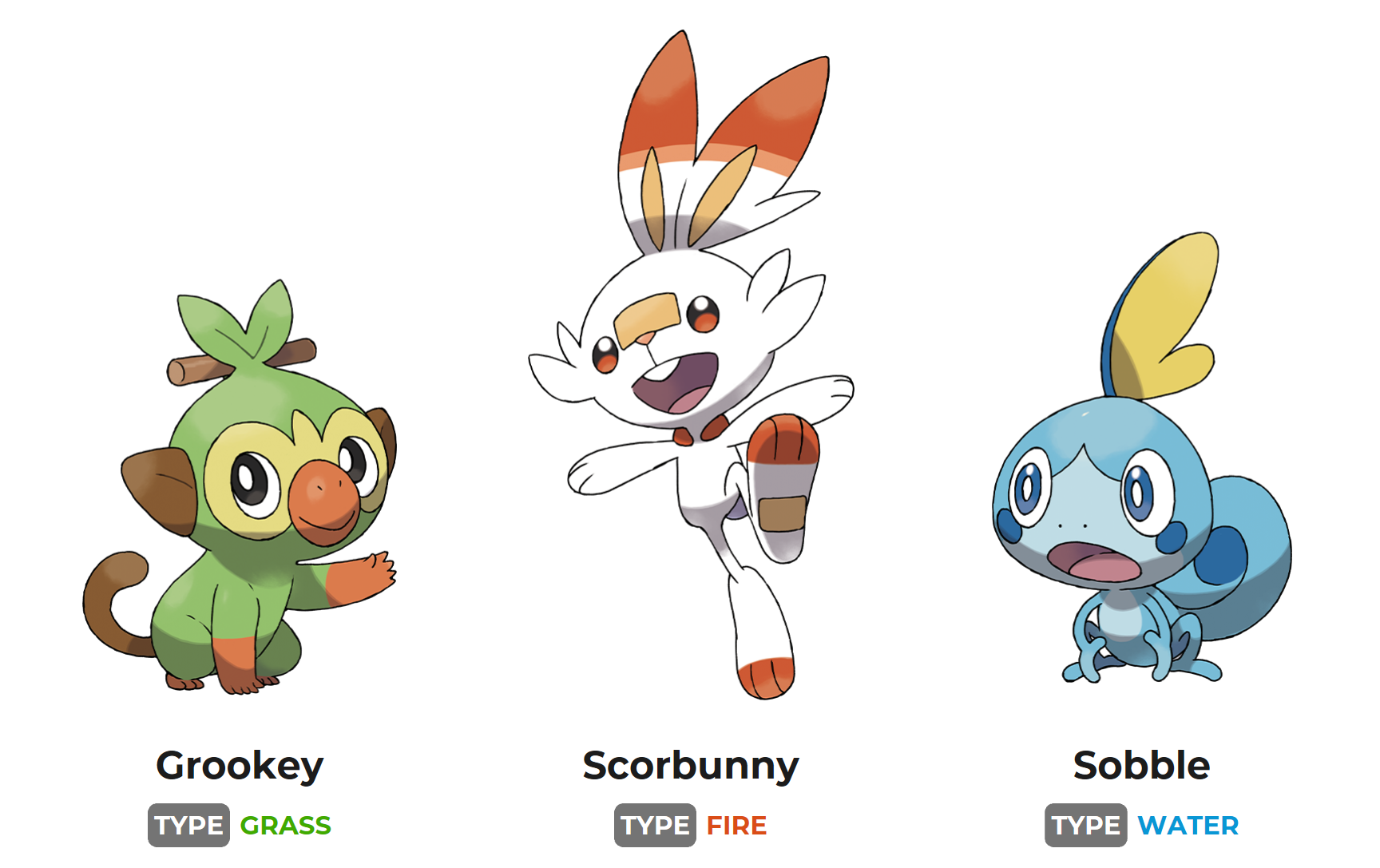 In all likelihood, we still have at least six to nine months before these titles actually hit store shelves. Until then, Nintendo only gave us the above information and this gorgeous map of Galar to salivate over. 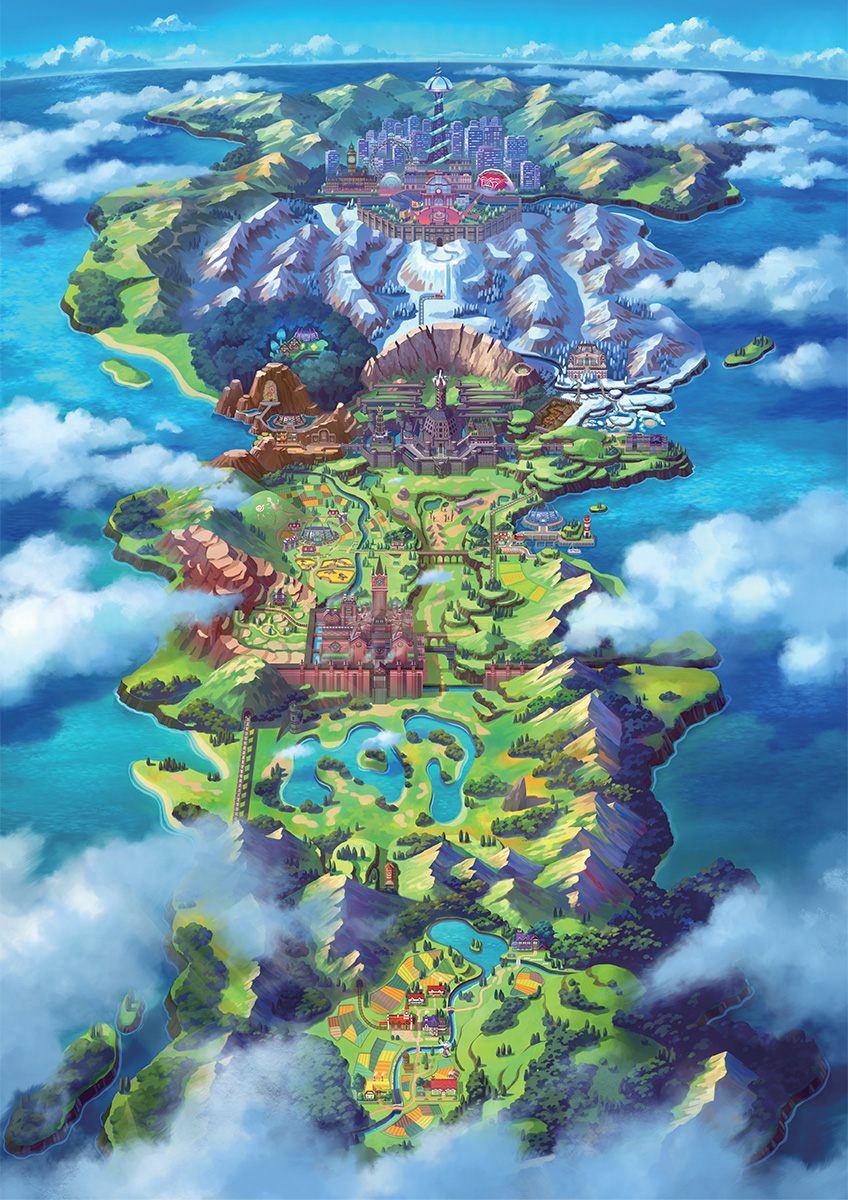