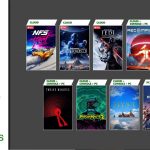 The first half of August saw plenty of excellent games hit Xbox Game Pass. In an official blog post, Xbox has revealed the next nine additions that will become available over the following two weeks.

The headlining game this time is Double Fine’s Psychonauts 2. In the long-anticipated sequel to the 2005 platform adventure, players once again take the role of Raz as they journey through the minds of friends and foes.

Xbox Cloud Gaming also gets a big boost with the latest round of additions. Three more games from the EA Play library are now available to play on the go.

Here is a rundown of all the games coming to Xbox Game Pass in the second half of August. 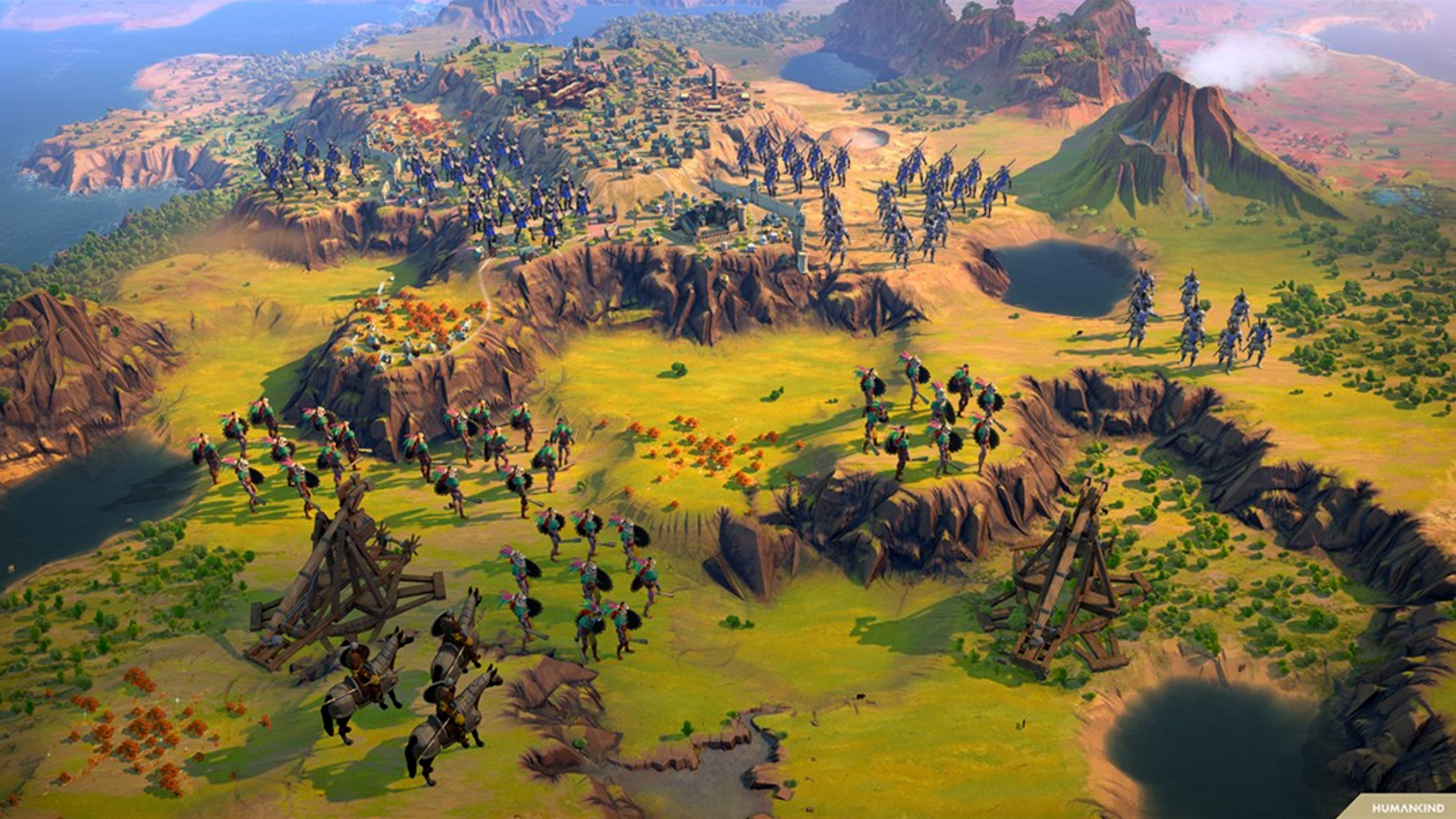 Humankind is a historical strategy game. You’ll be re-writing the entire narrative of human history and combining cultures to create a civilization that’s as unique as you are. Combine up to 60 historical cultures as you lead your people from the Ancient to the Modern Age. From humble origins as a Neolithic tribe, transition to the Ancient Era as the Babylonians, become the Classical era Mayans, the Medieval Umayyads, the Early Modern era British, and so on. Each culture will add its own special gameplay layer, leading to near-endless outcomes. 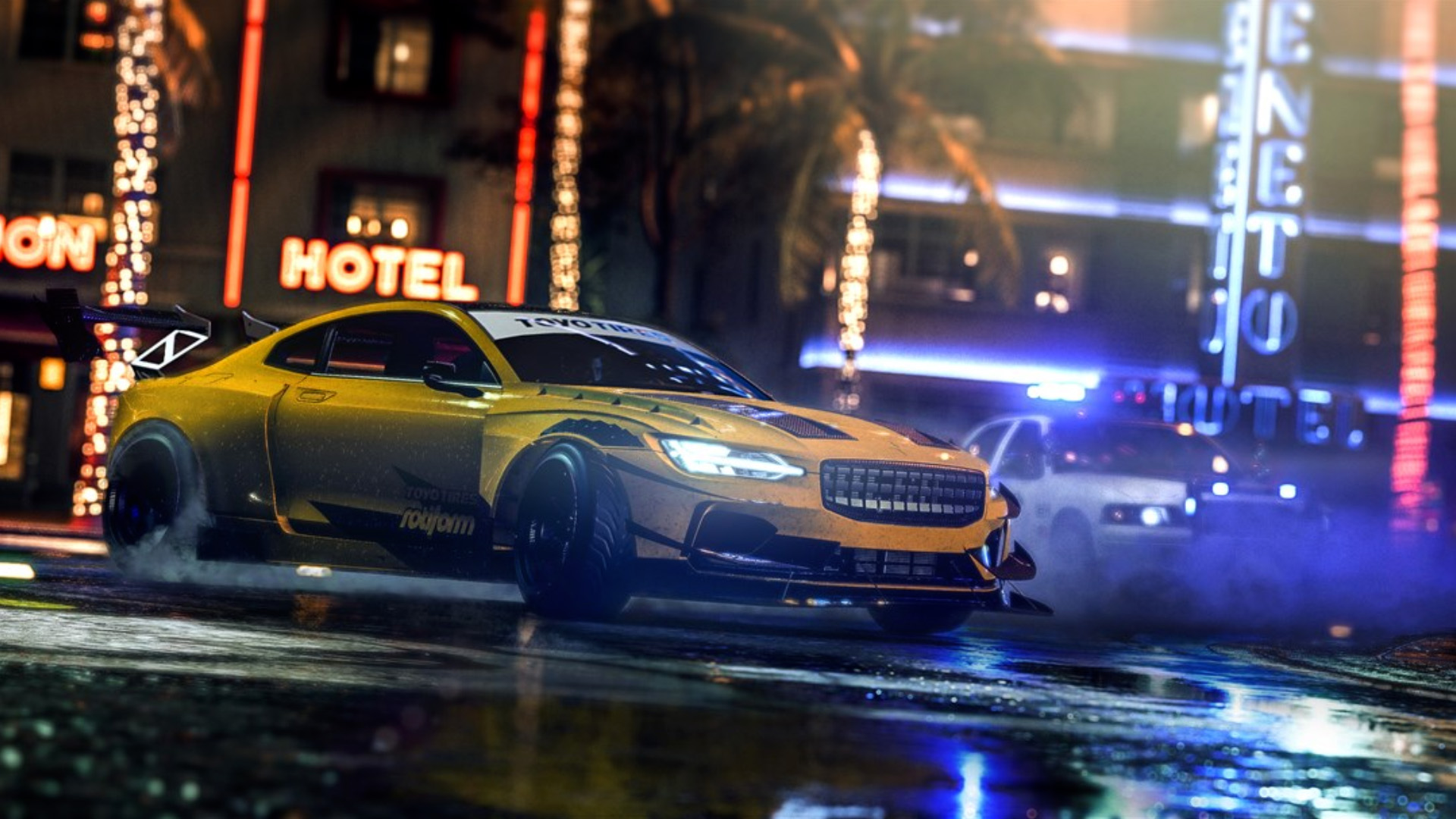 Hustle by day and risk it all at night in Need for Speed™ Heat, a thrilling race experience that pits you against a city’s rogue police force as you battle your way into street racing’s elite. 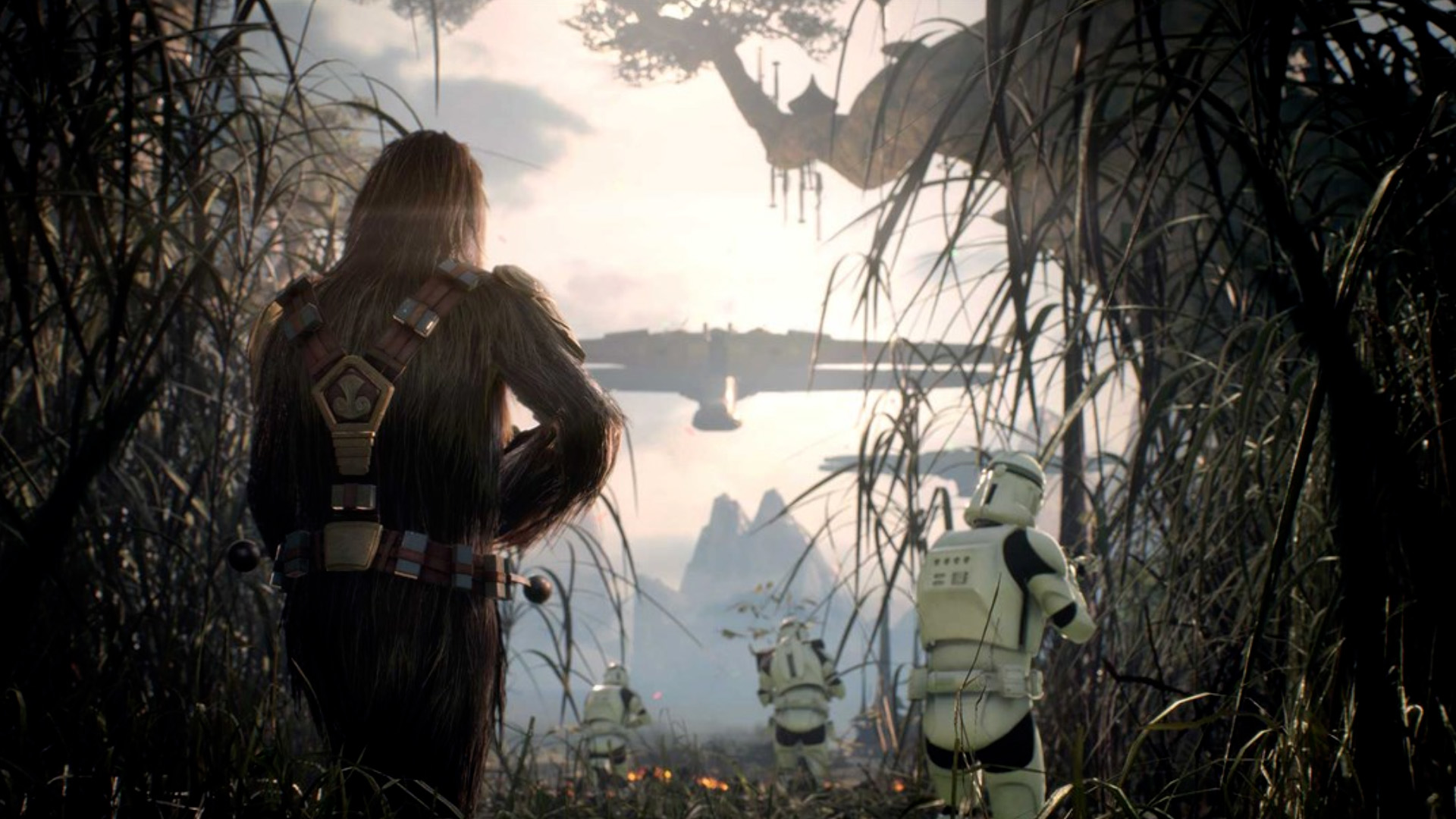 Rush through waves of enemies on Starkiller Base with the power of your lightsaber in your hands. Storm through the jungle canopy of a hidden Rebel base on Yavin 4 with your fellow troopers, dispensing firepower from AT-STs. Line up your X-wing squadron from an attack on a mammoth First Order Star Destroyer in space. Or rise as a new STAR WARS hero – Iden, an elite Imperial special forces soldier – and discover an emotional and gripping single-player story spanning thirty years. 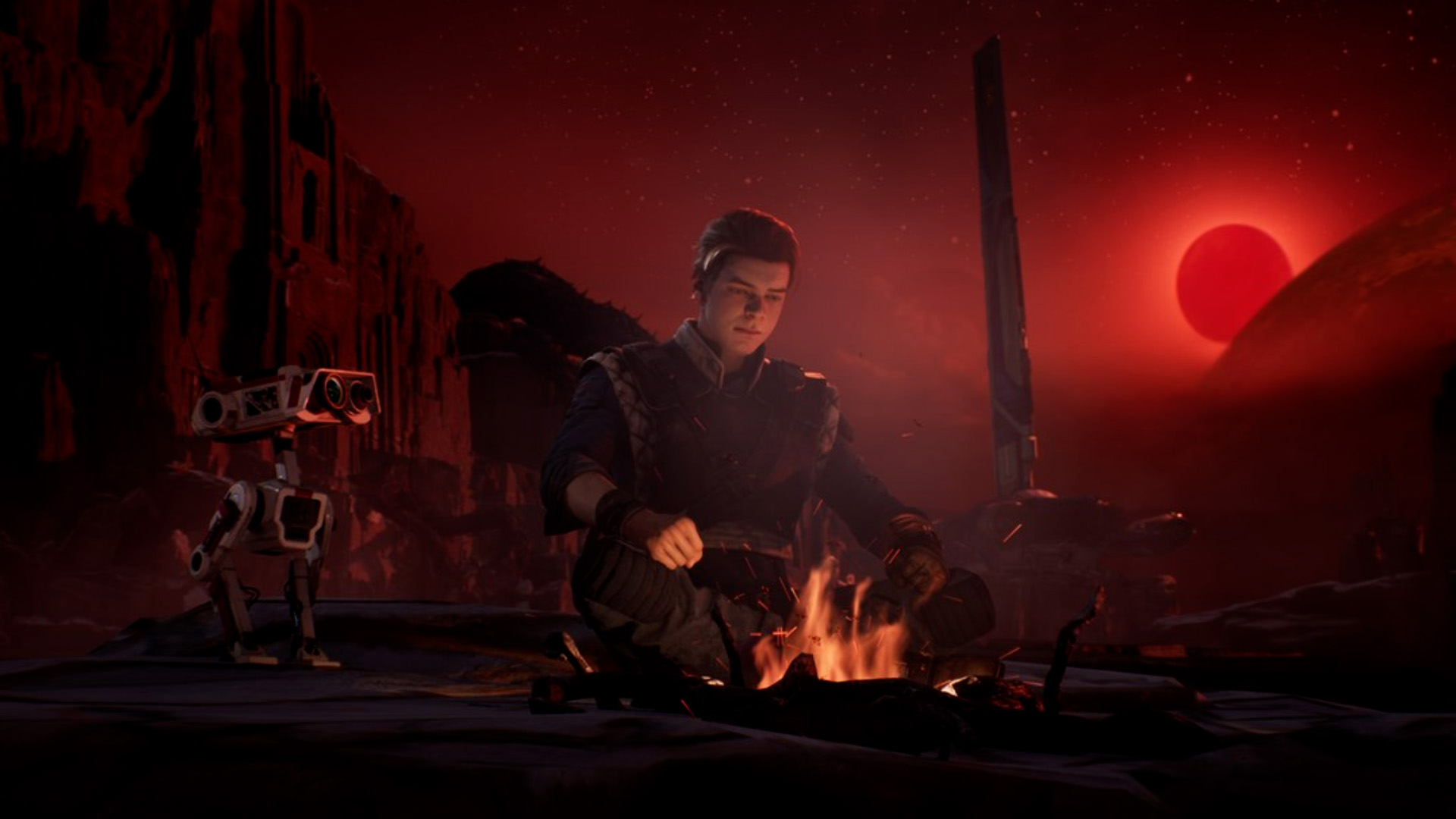 A galaxy-spanning adventure awaits in STAR WARS Jedi: Fallen Order, a new 3rd person action-adventure title from Respawn Entertainment. This narratively-driven single-player game puts you in the role of a Jedi Padawan who narrowly escaped the purge of Order 66 following the events of Episode 3: Revenge of the Sith. On a quest to rebuild the Jedi Order, you must pick up the pieces of your shattered past to complete your training, develop new powerful Force abilities, and master the art of the iconic lightsaber – all while staying one step ahead of the Empire and its deadly Inquisitors. 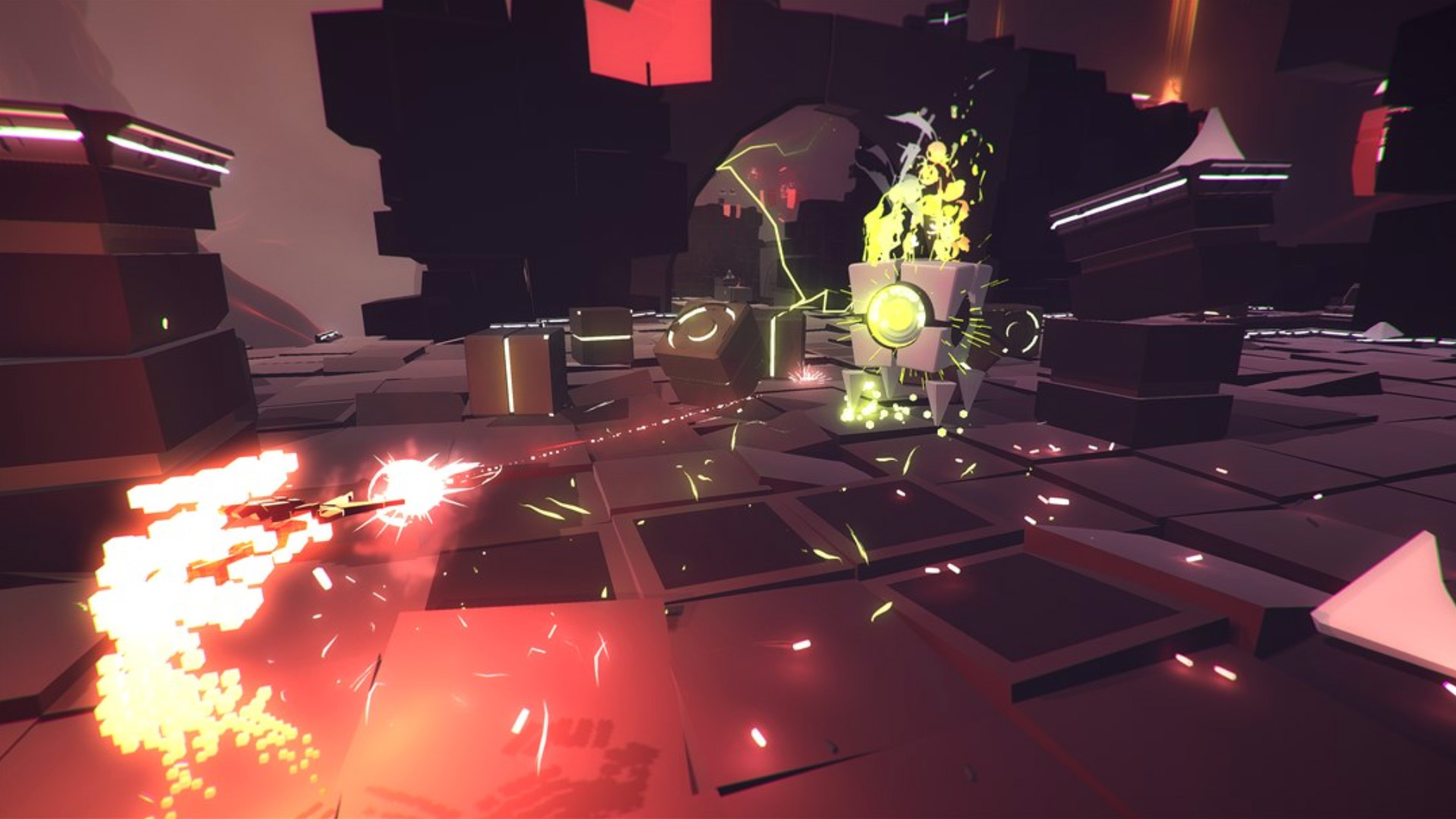 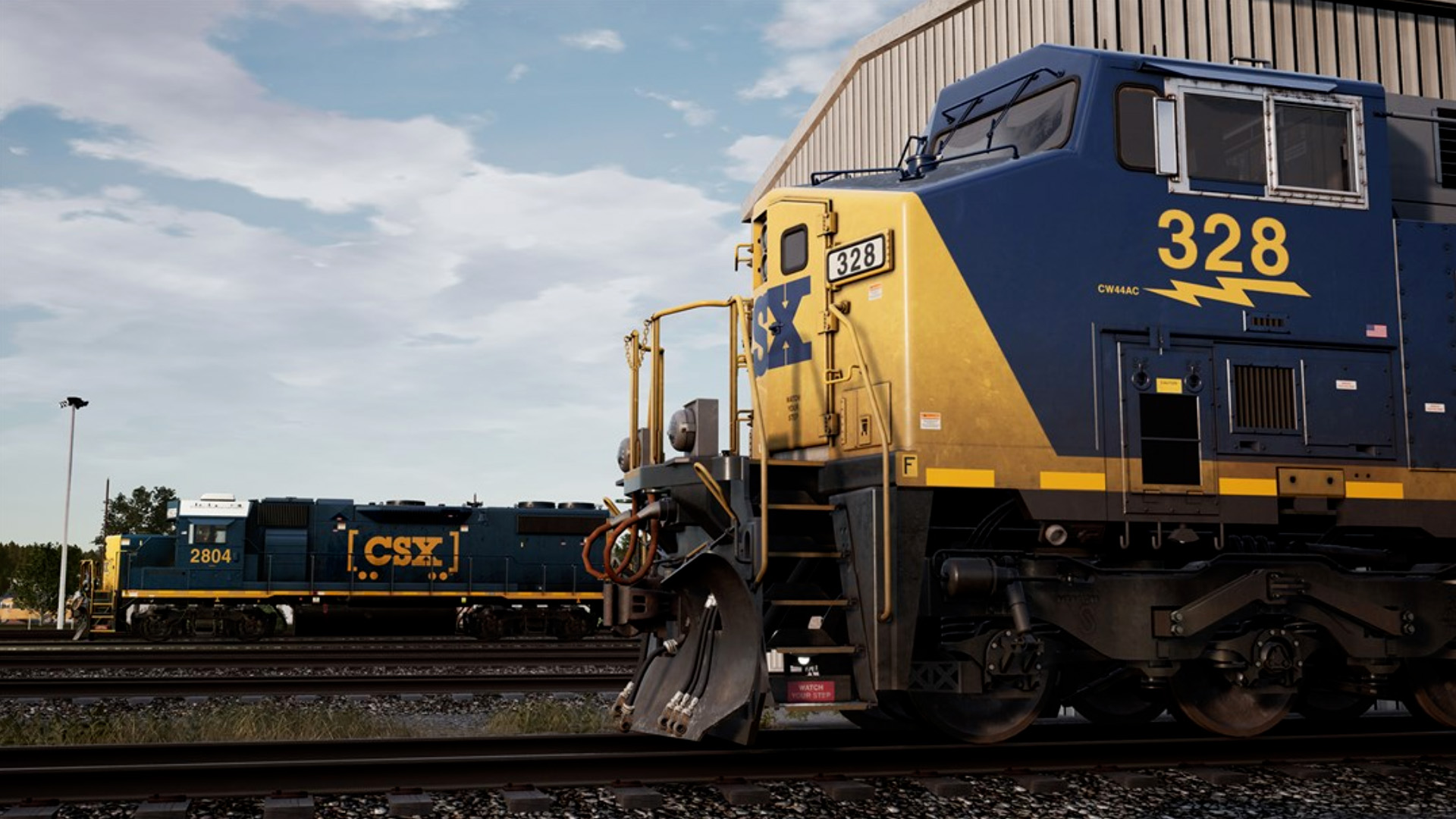 The evolution of train simulation! Master iconic locomotives and get creative with customisation tools in this advanced sequel. Feel the thrill of high-speed German rail with the famous DB ICE 3M out of Köln, take the challenge of long freight on Sand Patch Grade in the CSX AC4400CW, and master the complex London Underground on the Bakerloo Line. Personalise your journey with new easy to use tools. Craft custom liveries with the Livery Designer and pick the locos/destinations you want to drive with Scenario Planner. SimuGraph® has evolved, adding realistic adhesion physics. Upgraded visual fidelity also adds dynamic skies and 4K support. Get clear information on instructions, gradient, and more as you drive with a new immersive interface and controls. 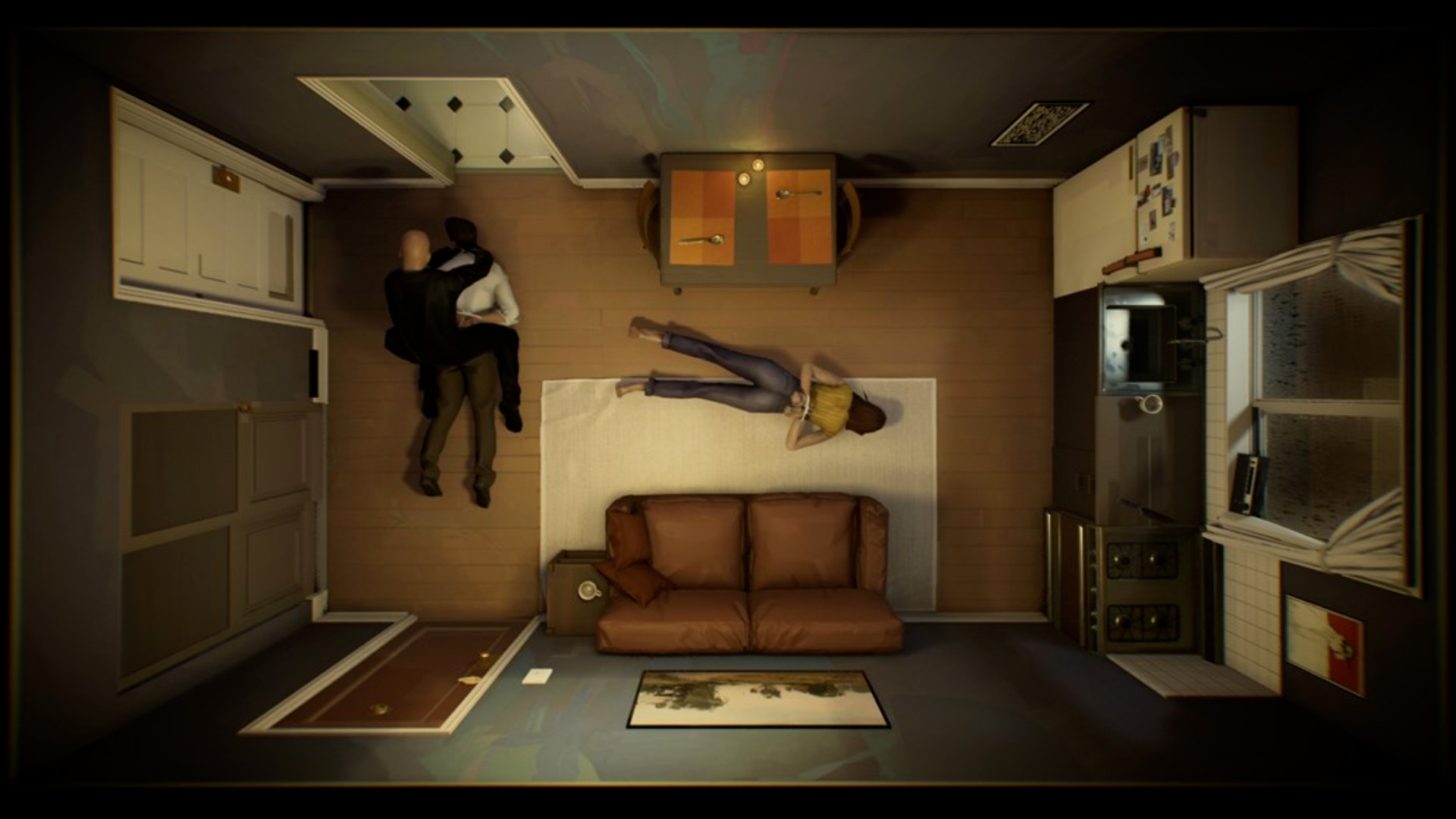 Twelve Minutes is a real-time top-down interactive thriller with an accessible click and drag interface. Featuring James McAvoy, Daisy Ridley, and Willem Dafoe. What should be a romantic evening with your wife turns into a nightmare when a police detective breaks into your home, accuses your wife of murder and beats you to death… Only for you to find yourself immediately returned to the exact moment you opened the front door, stuck in a twelve-minute time loop, doomed to relive the same terror again and again… Unless you can find a way to use the knowledge of what’s coming to change the outcome and break the loop. Twelve Minutes blends the dream-like tension of THE SHINING with the claustrophobia of REAR WINDOW and the fragmented structure of MEMENTO. 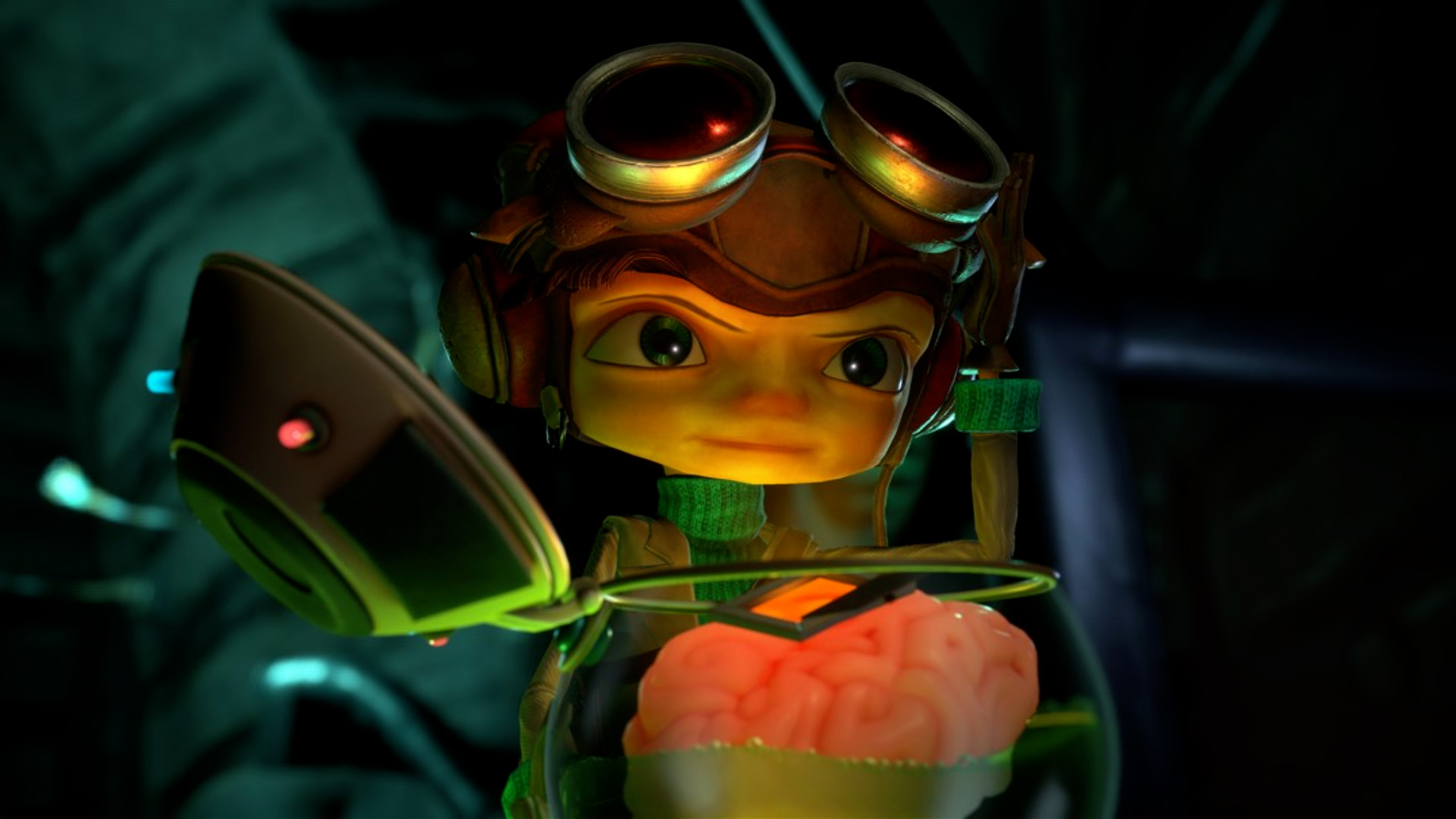 Razputin “Raz” Aquato, trained acrobat and powerful young psychic, has realized his lifelong dream of joining the international psychic espionage organization known as the Psychonauts! But these psychic super spies are in trouble. Their leader hasn’t been the same since he was rescued from a kidnapping, and what’s worse, there’s a mole hiding in headquarters. Combining quirky missions and mysterious conspiracies, Psychonauts 2 is a platform-adventure game with cinematic style and tons of customizable psychic powers. Psychonauts 2 serves up danger, excitement and laughs in equal measure as players guide Raz on a journey through the minds of friends and foes on a quest to defeat a murderous psychic villain. 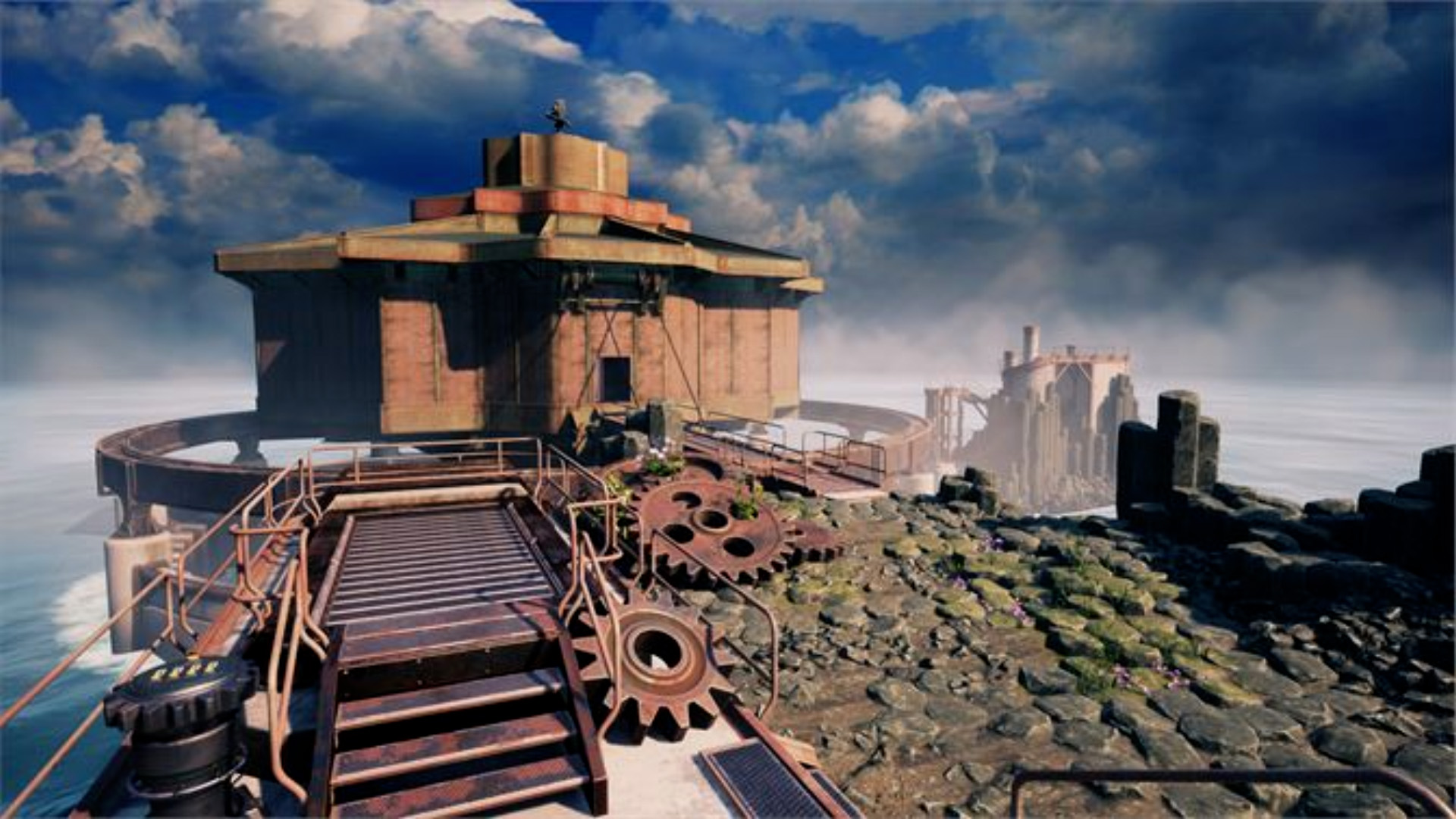 Journey to Myst Island and other stunning, long dormant locations – called “Ages”- and begin to unravel the mystery you have been thrust into. As you learn what happened on the island, you will find that you are playing a key role in an epic story whose ending has not yet been written. Explore deeper connections in these stunning and surreal Ages, uncover a story of ruthless family betrayal, and make choices that will affect both you, and the world of Myst itself.

Adding a Touch of Control 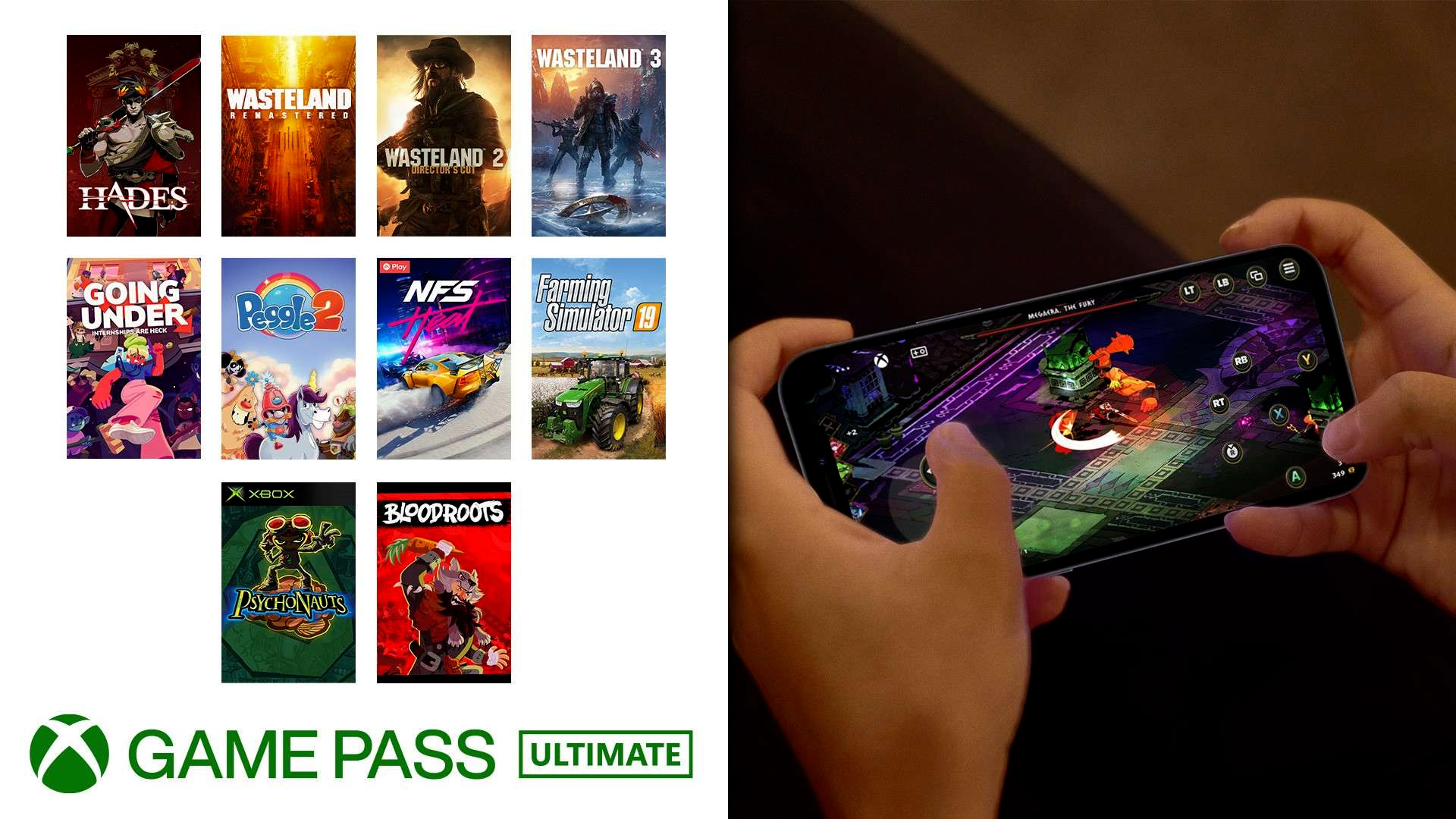 As well as the above additions, ten more games will be incorporating touch controls when playing via Xbox Cloud Gaming. Boot up your Windows 10 PC, Apple, or Android device to enjoy the following games without a controller.

We once again come to the farewells that accompany every Xbox Game Pass addition update. This time around four games will be bowing out from the service, with all of them leaving on August 31. Do not forget to use your 20% membership discount to purchase them if you want to keep playing!