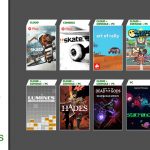 Two weeks have already come and gone since the last Xbox Game Pass additions. That can only mean one thing, it is time to once again whip out our calendars and figure out how we are going to find time to play the newest additions. An official blog post from Xbox has detailed fifteen games to look forward to this August.

Headlining the first half of August is Hades. The critically acclaimed roguelike from Supergiant Games makes its way onto Xbox and Xbox Game Pass on August 13.

As well as new additions we will also be seeing more games make their way onto Xbox Cloud Gaming along with an onslaught of racing games that will have motorheads drooling from the mouth.

Here is a rundown of all the games coming to Xbox Game Pass in the first half of August.

Curse of the Dead Gods (Cloud, Console, and PC) – August 5 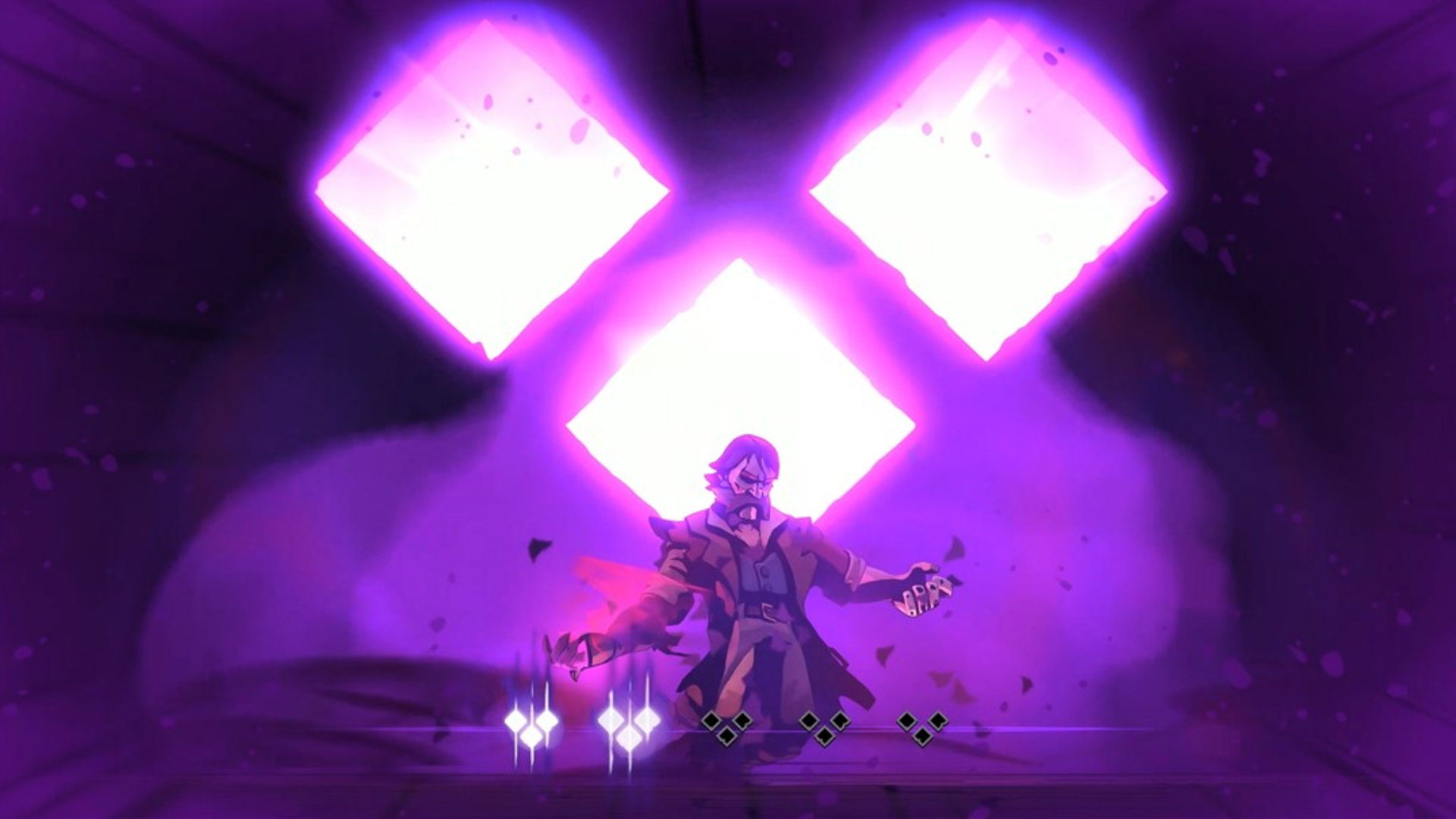 You seek untold riches, eternal life, divine powers – it leads to this accursed temple, a seemingly-infinite labyrinth of bottomless pits, deadly traps, and monsters. Your greed will lead you to death, but that is not an escape. Rise to fight again. Delve deeper again. Defy the malignant deities that linger in this place. Battle through hordes of enemies in dark, cavernous passages filled with traps and secrets of all sorts – fire-spewing statues, explosives, hidden spikes, and worse. 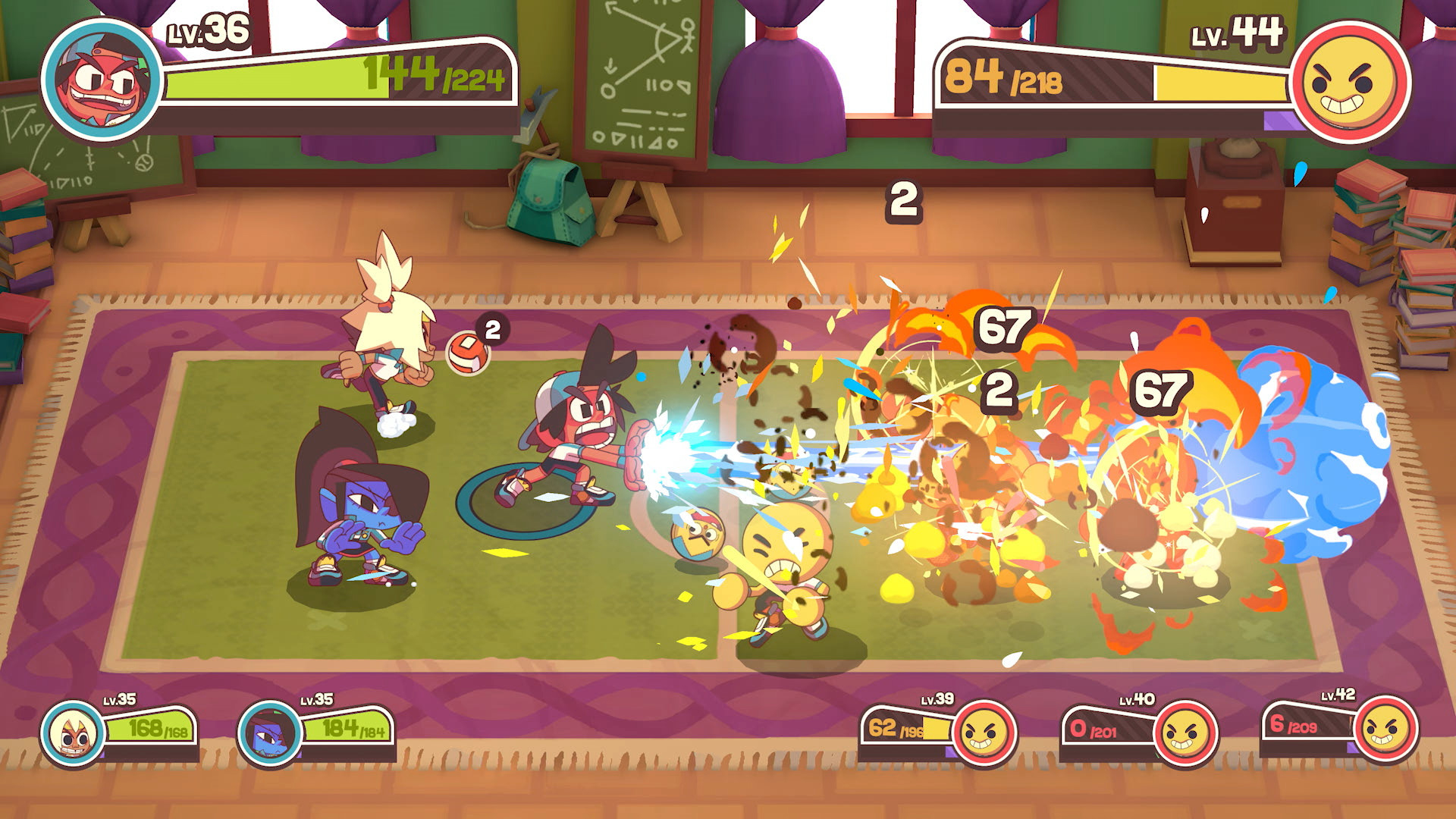 Get ready to dodge, duck, dip, and dive in Dodgeball Academia available with Xbox Game Pass on day one! This vibrant sports RPG puts you in a world that lives and breathes dodgeball. Forge friendships and develop rivals as you train to become the ultimate champion – dominating on and off the courts. 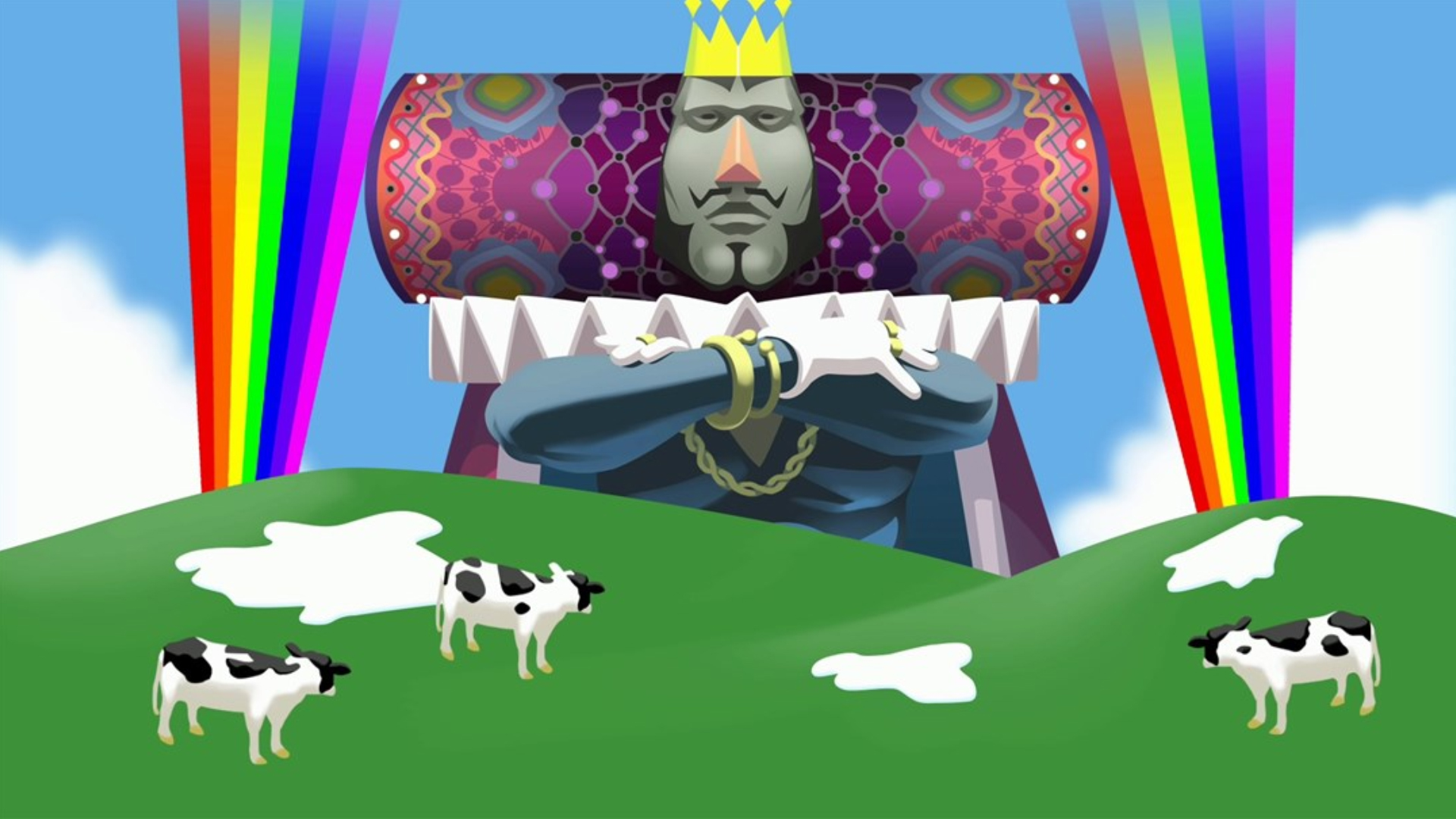 The stop-at-nothing pushing prince is back and ready to reroll! When the King of All Cosmos accidentally destroys all the stars in the sky, he orders you, his pint-sized princely son, to put the twinkle back in the heavens above. Join the King and Prince of Cosmos on their wacky adventure to restore the stars – now in full HD! The beloved roll-em-up game returns with fully updated graphics, completely recreated cutscenes and in full HD! 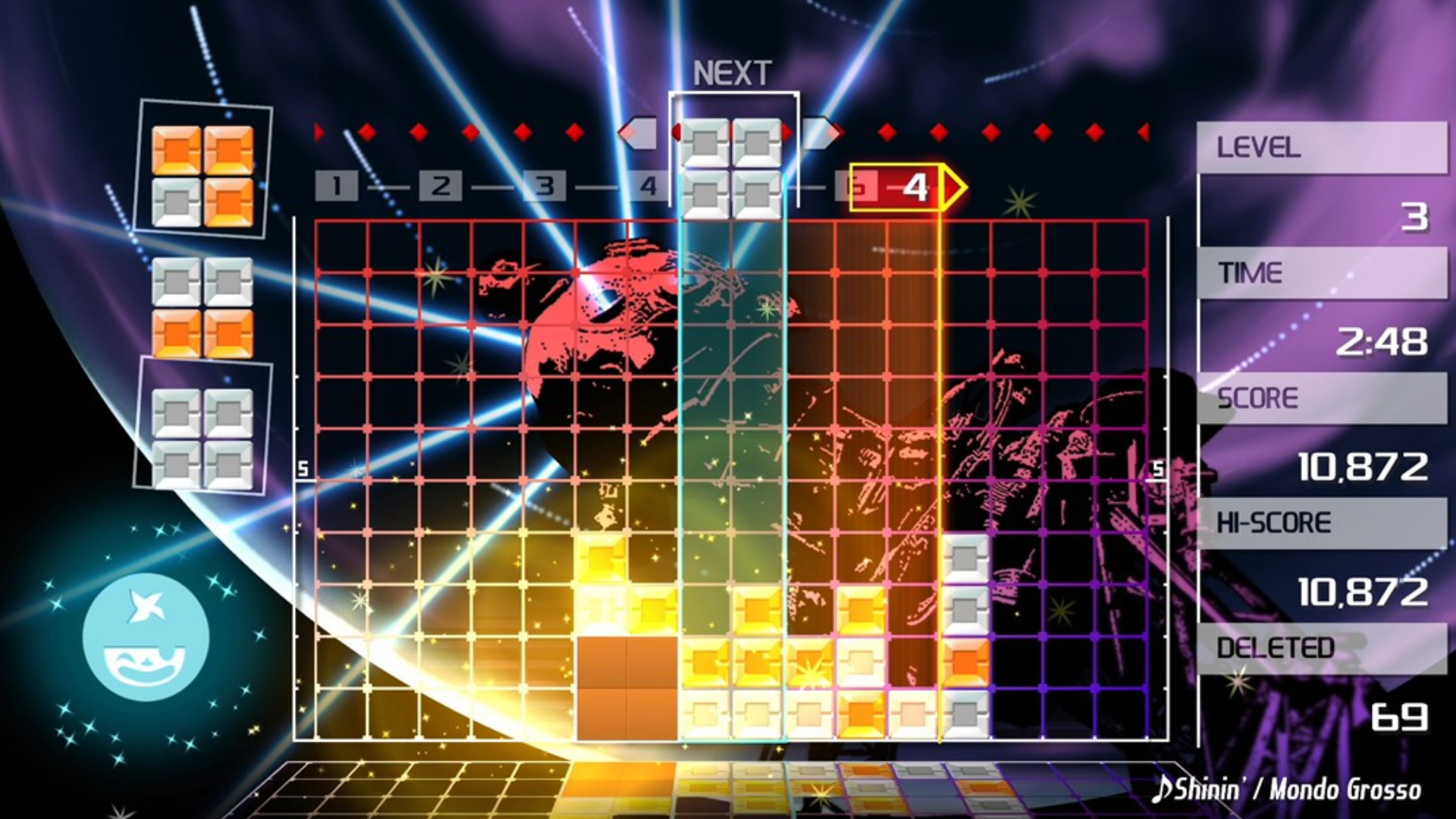 LUMINES REMASTERED brings minimalism to the puzzle genre where the fusion of light and sound sets the stage for a two-color falling block experience in HD and 4K. Groove to electronic jams while strategically dropping blocks before the BPM bar sweeps combos clean after each measure. 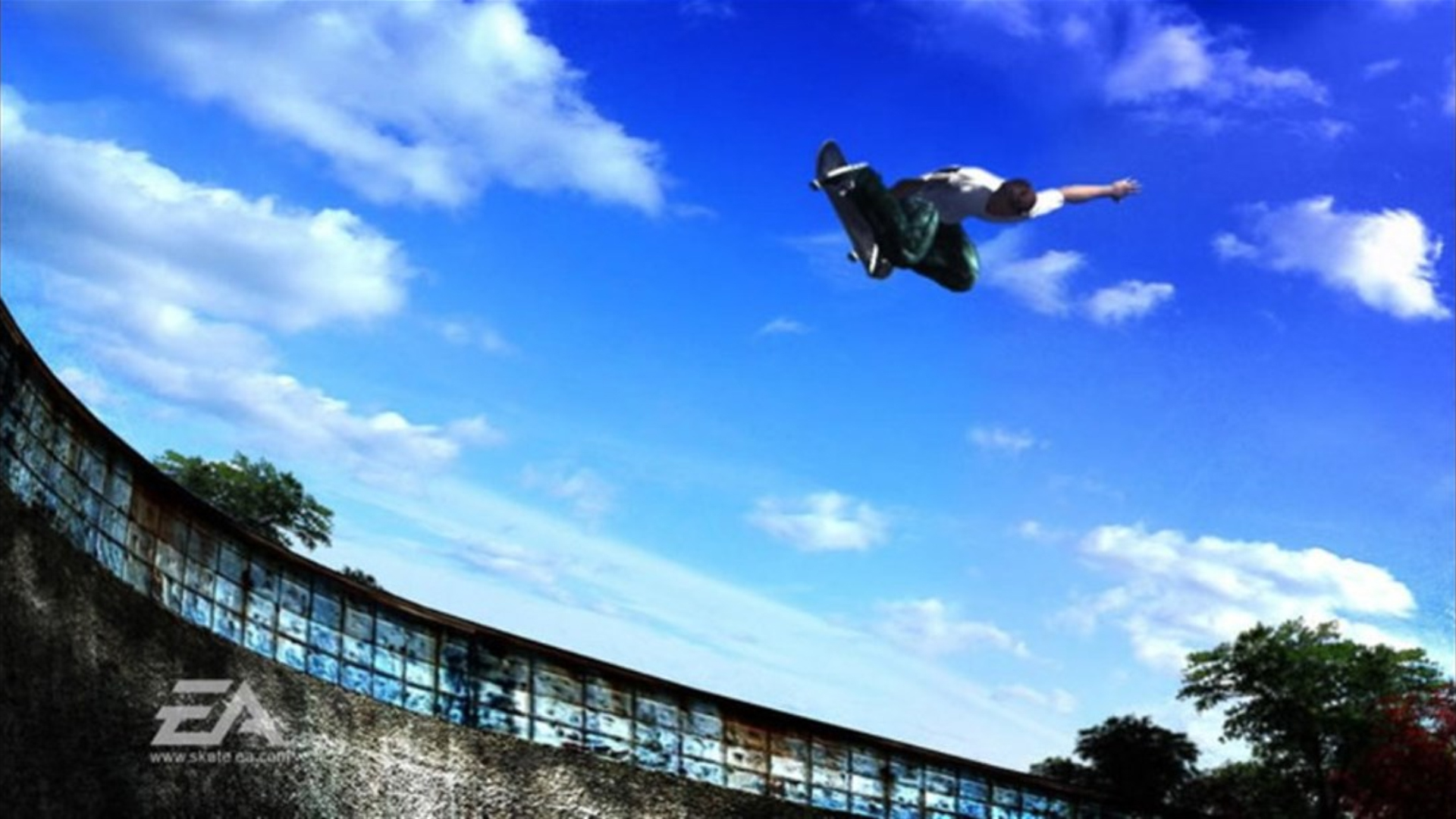 Head back to where it all began as Skate joins The EA Play List! Get chased by security guards, impress or annoy citizens, ride with pros, discover skate shops, and make spots your own in this fully reactive city! 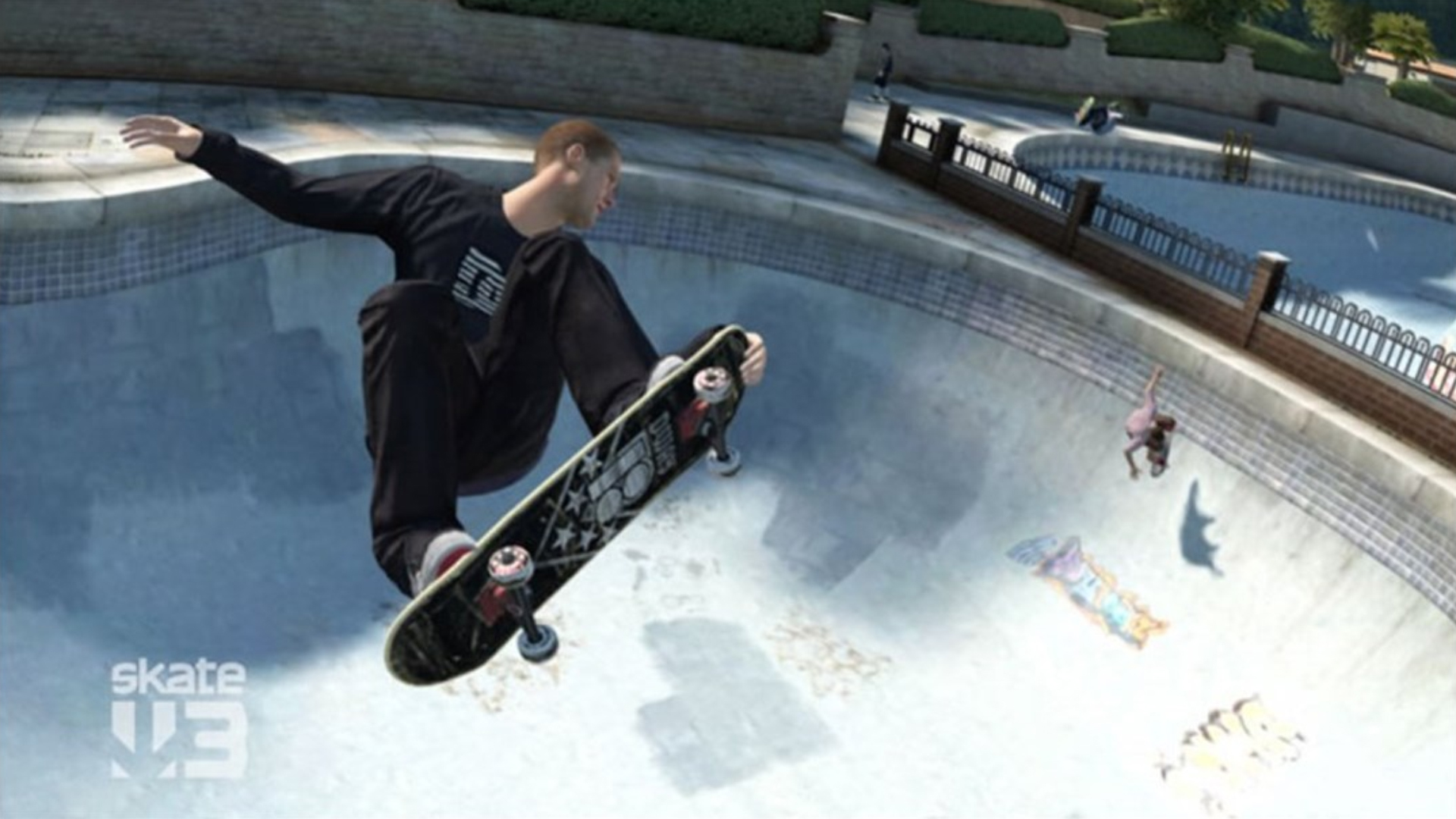 The award-winning Skate franchise returns to break new ground with Skate 3. Build the ultimate team and change the face of the city in this definitive co-op skateboarding experience with EA Play. 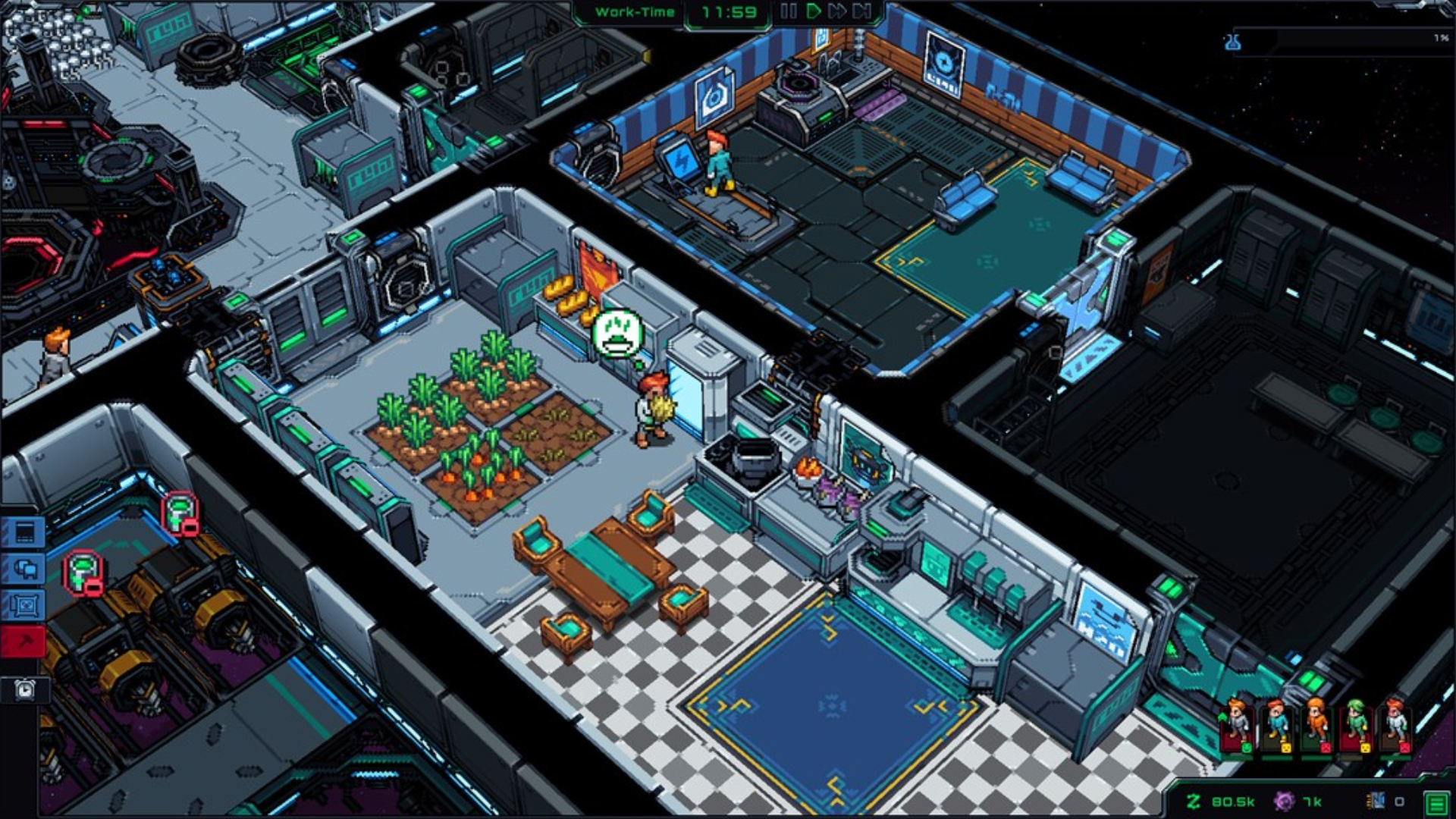 Obey protocol or go rogue as you take on the role of a powerful A.I. in Starmancer. Build bustling space ports, secret laboratories, and incubators for mysterious eggs. Defend against starvation, sabotage, and space zombies. Don’t worry, you can always grow more humans. 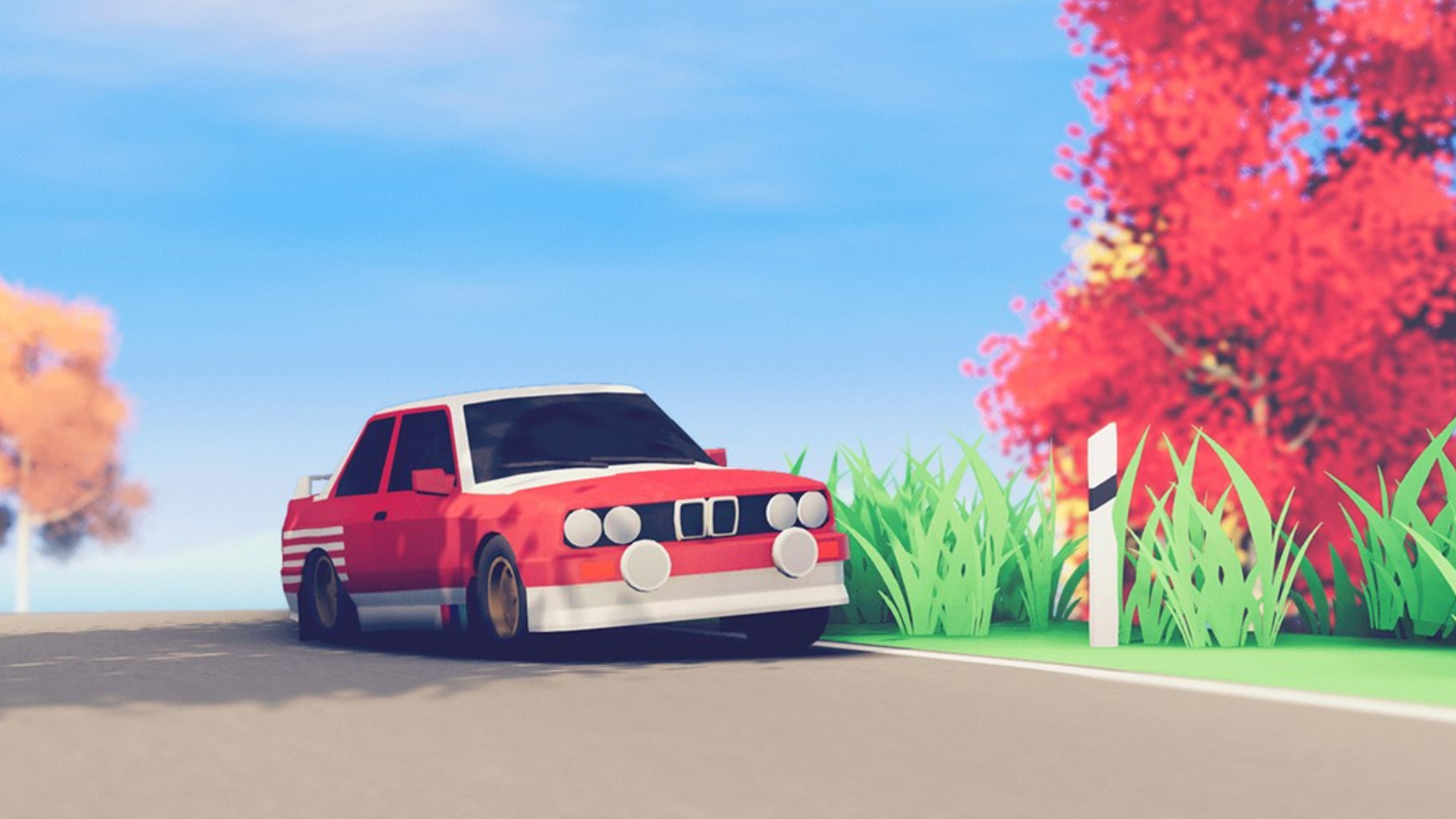 Art of Rally is a stylized experience inspired by the golden era of rally from the creator of Absolute Drift. From beginner-friendly options to driving modes that’ll challenge the most expert drivers, race across the world through colorful and stylized environments, now including Kenya with 4 new cars, 6 new tracks, and a new free-roam area! 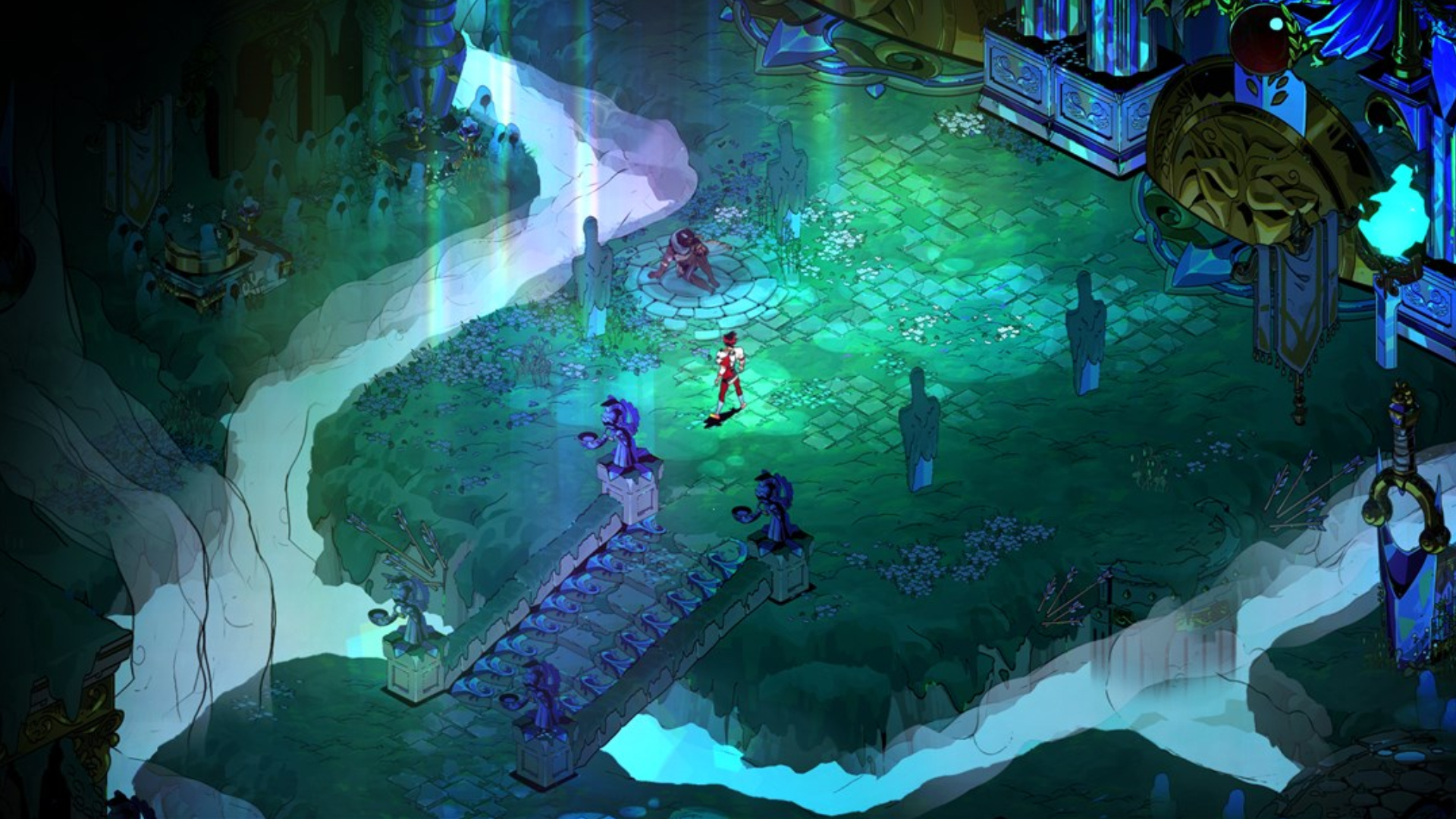 Defy the god of the dead as you battle out of the Underworld of Greek myth in this Game of the Year winning rogue-like dungeon crawler. You’ll wield the powers and mythic weapons of Olympus, while growing stronger and unraveling more of the story with each unique escape attempt. 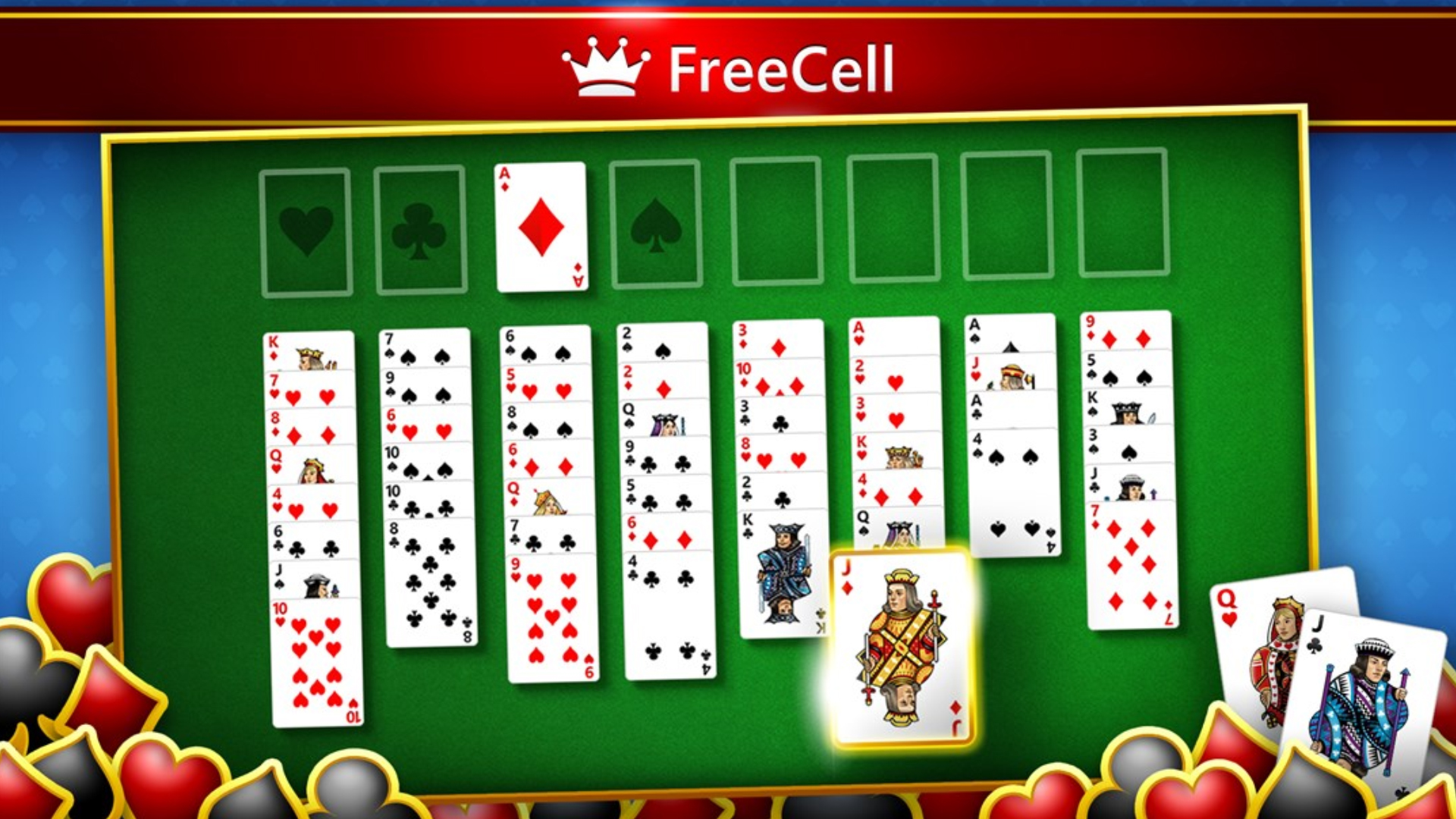 A Horde of Codemasters

As well as the usual selection of Xbox Game Pass additions comes a Codemasters-themed expansion of EA Play. Five games across three franchises will be making their way onto the service on August 10. So, buckle up, check your engine light, and make sure you have the handbrake off for when Dirt 4, Dirt Rally, Dirt Rally 2.0, F1 2020, and Grid hit the service.

If you would like to continue playing these games then you can save up to 20% with your Xbox Game Pass membership before they leave.