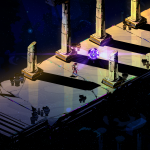 You are reading
Hades’ Godmode Is an Accessibility Feature

Roguelike games are an ever-popular staple of video games, with Hades being one of the newest. It chronicles the tale of the prince of the Underworld trying to make his daring escape to the world above. While the story and gameplay in Hades are amazing, there is one feature that seems to have gone overlooked: accessibility.

When it comes to gaming, the more people that play games, the better. More accessible games mean wider audiences can play them. In recent years, the gaming industry has seen a leap forward in accessibility improvements. The Last of Us Part II has over sixty configurable options, while the Playstation 5 has accessibility built-in for games to take advantage of. However, not all accessibility features are immediately apparent.

While Hades does not boast some of the fancier accessibility features from bigger games, it has one big one: Godmode.

Some people may simply see Godmode as an easy difficulty setting, but that is not so. While difficulty settings are an accessibility feature, Godmode goes further. Being a roguelike, players often die in Hades. Godmode does not change this; what it does do is make death more desirable. Every time you die in Godmode, your resistance to damage grows slightly. This means that even the shortest time spent alive is not wasted. For people with any of a large number of chronic conditions out there, this makes Hades no longer unplayable. 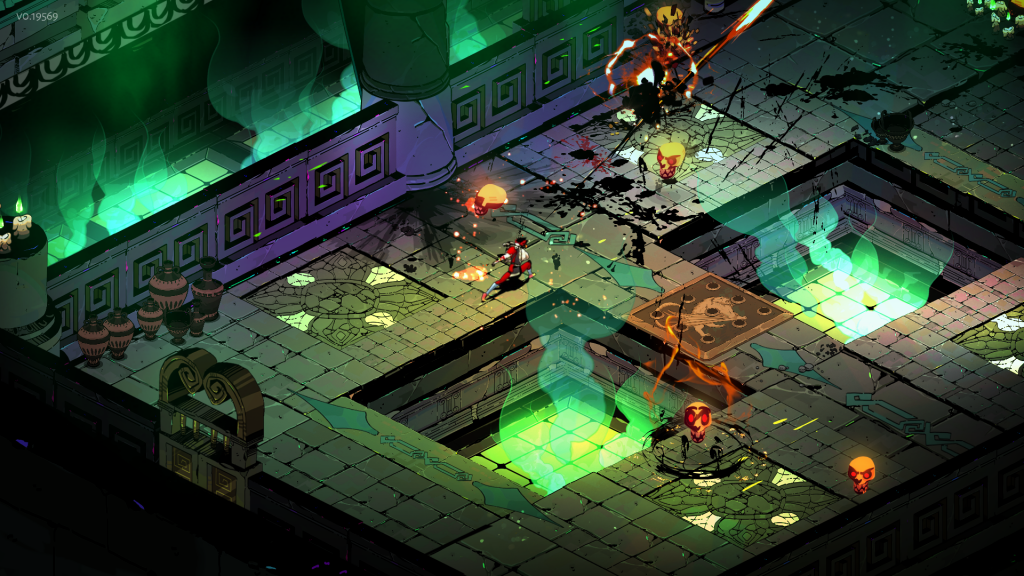 Whether a gamer has chronic nausea, pain flare-ups, or another symptom, any of these popping up at the wrong time can result in their death. In extreme cases, this can lead to someone not being able to progress more than one room before dying. While the usual advice given would be to get good at the game, this is not the solution here. Someone who deals with a chronic condition can not make it go away no matter how good they are at a game. So instead, Hades’ Godmode works with the fact that you are going to die.

Read more: Turismo 7 Targets an Early 2021 Release, According to Ad

With Godmode enabled, every death ensures that you make progress. Whether you survive for one room or through the entire game, worrying about a sudden symptom onset no longer becomes such a problem.

As the gaming industry moves forward, hopefully, accessibility will as well. It’s not all about big, flashy options. Small changes in gameplay make a difference as well. Is there any feature in a game that makes it more accessible for you? Let us know in the comments.